TAL quarterly profit falls 7pc to US$70 million, but sales up 5pc 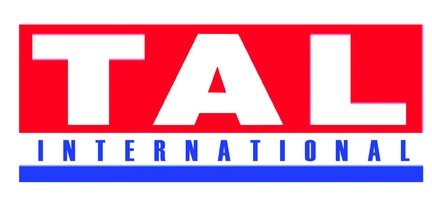 Average used container sale prices were also down 25 per cent from the first quarter of 2014, and the company suffered a $1.4 million loss on disposals in the first three months of 2015.

Current market leasing rates are well below the company's average lease rates and reached new lows in 2015 due to decreases in steel prices and a more competitive environment, the company said.

TAL expects global containerised trade growth to be five per cent, and 76 per cent of the company's containers were covered by long-term leases at the end of the first quarter, with an average remaining duration of 3.5 years.

Said TAL chief executive Brian Sondey: “TAL achieved solid results in the first quarter of 2015. Our utilisation stands at 97.3 per cent. While the first quarter represents the slow season for dry containers, the global supply / demand balance for containers remains generally favourable and most forecasters expect global containerised trade growth to remain in the five per cent range in 2015.

As to outlook, Mr Sondey said the company was moving into a seasonally stronger part of the year. "We expect our utilisation to remain at a high level and continue to be supported by solid trade growth and a market share shift from owned to leased containers," he said.

2017 growth forecast for US container imports is downgraded
Related News
Most Read News
Recent Comments
Costamare net profit flattens at US$26.3 million with all ships chartered