Crystal Cruises cancels stops for the Crystal Symphony in Istanbul and Kusadasi, Turkey

Shipping companies are being strongly encouraged to use new ‘Transitional Measures for Shipowners Selling Ships for Recycling’ launched by a wide coalition of international shipping industry organisations. 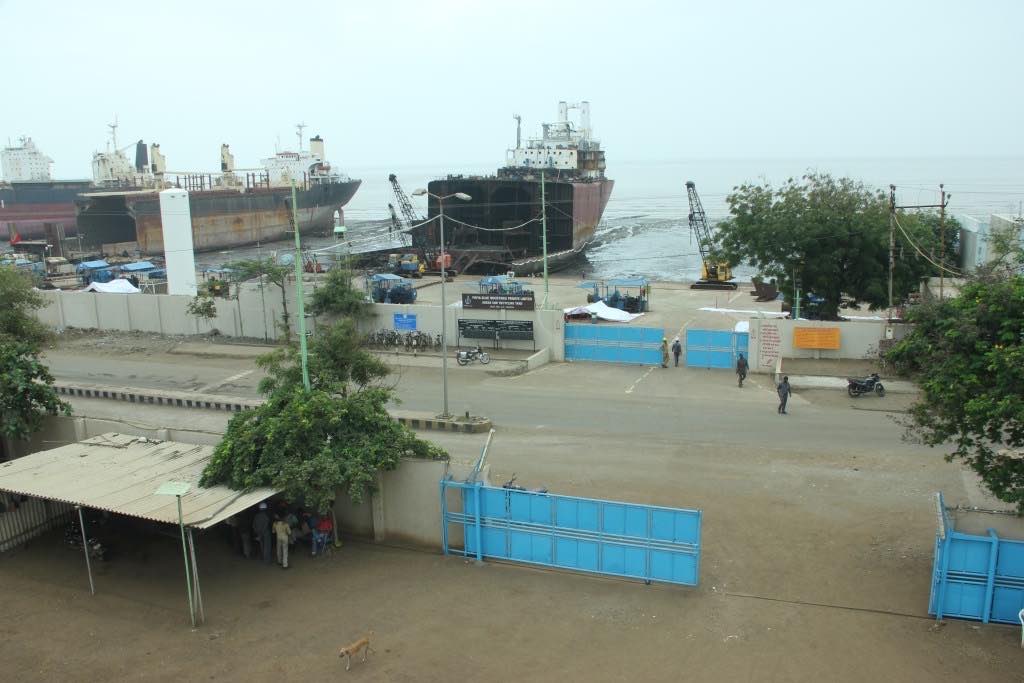 SHIPPING COMPANIES ENCOURAGED TO USE NEW TRANSITIONAL MEASURES FOR SHIP RECYCLING
Shipping companies are being strongly encouraged to use new ‘Transitional Measures for Shipowners Selling Ships for Recycling’ launched by a wide coalition of international shipping industry organisations.
The purpose of the new ‘Transitional Measures’ – developed by an inter-industry working group led by the International Chamber of Shipping (ICS) – is to help shipowners ensure to the greatest extent possible that their end of life ships will be recycled at facilities that are compliant with the standards enshrined in the IMO Hong Kong Convention, in advance of the global regime entering into legal force.
The Transitional Measures set out detailed advice on the preparation and maintenance of inventories of hazardous materials, as required by the IMO Convention and a separate new EU Regulation which has already entered in force and which has implications for non-EU ships calling at EU ports. The Guidelines also address measures which shipping companies are strongly recommended to take now when selling end of life ships for recycling.
“The industry accepts its responsibility to promote the safe and environmentally sustainable disposal of ships in the world’s ship recycling yards, the majority of which are located in developing countries,” said ICS Secretary General, Peter Hinchliffe. “Adherence to these Transitional Measures should be seen as a sign of good faith prior to the entry into force of the IMO regime. But they will also help companies avoid falling foul of the separate EU ship recycling regime which started to take effect on 31 December and which is also relevant to ships flying non-EU flags.”
The Transitional Measures were originally issued by the industry immediately after the adoption of the Hong Kong Convention in 2009, and have now been expanded to take account of subsequent detailed guidance issued by IMO. While the revised Transitional Measures take account of the new EU regime, they also reaffirm the shipping industry’s support for the earliest possible entry into force of the IMO Convention.
“The Transitional Measures demonstrate that the shipping industry is playing its full part. It is disappointing that after six years the Hong Kong Convention has still only been ratified by a handful of IMO Member States. Governments need to make this a far more urgent priority if they are serious about improving conditions in ship recycling yards on a global basis,” said Peter Hinchliffe.
In addition to ICS, these new Transitional Measures have been developed with expertise from the International Association of Classification Societies (IACS), BIMCO, IPTA, Intercargo, Intertanko, OCIMF and the International Transport Workers’ Federation (ITF). They are also supported by the Asian Shipowners’ Forum and the European Community Shipowners’ Associations (ECSA), the latter being closely engaged in the discussions concerning the adoption and implementation of the EU Regulation.
The Transitional Measures can be downloaded free of charge via the ICS website and printed copies are being distributed via ICS national shipowners’ associations. 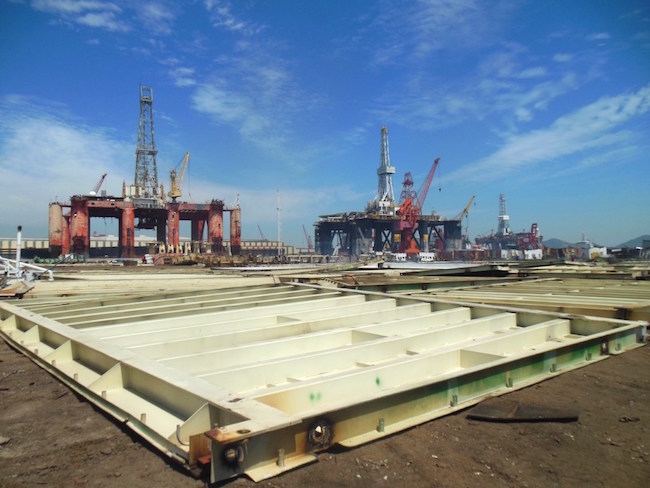