SAFMARINE, a member of AP Moeller Maersk Group, has announced the appointment of Grant Daly as its new CEO, effective from February 1. 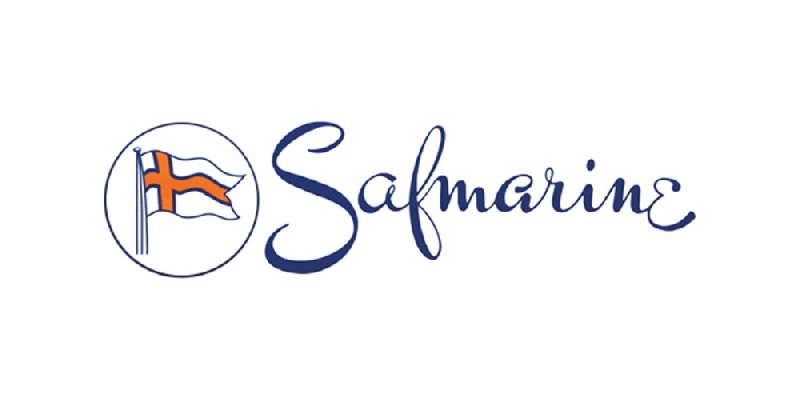 SAFMARINE, a member of AP Moeller Maersk Group, has announced the appointment of Grant Daly as its new CEO, effective from February 1.

South African-born Mr Daly is being promoted from head of the multi-purpose vessel unit, and replaces Tomas Dyrbye, who has been the carrier's CEO for the past two and a half years.

Mr Daly joined the shipping line 17 years ago after graduating from the University of Stellenbosch with a bachelor of economics degree.

The appointment of the new CEO follows the announcement in October of the Maersk liner business' intention to integrate the corporate and regional management activities of Safmarine into those of the parent shipping line, while retaining and growing a separate Safmarine brand and operating model, a company statement said.

The regional carrier will continue to have its own independent pricing, capacity, sales and customer services structure, supported by more than 1,400 staff located in 130 countries around the world.

The new CEO will be based in Safmarine's new headquarters in Copenhagen where he will report to Maersk Line's chief commercial officer.

Said Mr Daly: "I also wish to thank outgoing CEO, Tomas Dyrbye, for his contribution." He said that under his tenure the carrier "achieved record volume growth in 2011 and record profits in 2010".