he American Roll-on Roll-off Carrier, LLC announced that the "Courage" which has been laid up in Bremerhaven after a fire since June 17, 2015, has been sold to Turkish breakers and will leave the port during the next days for recycling. 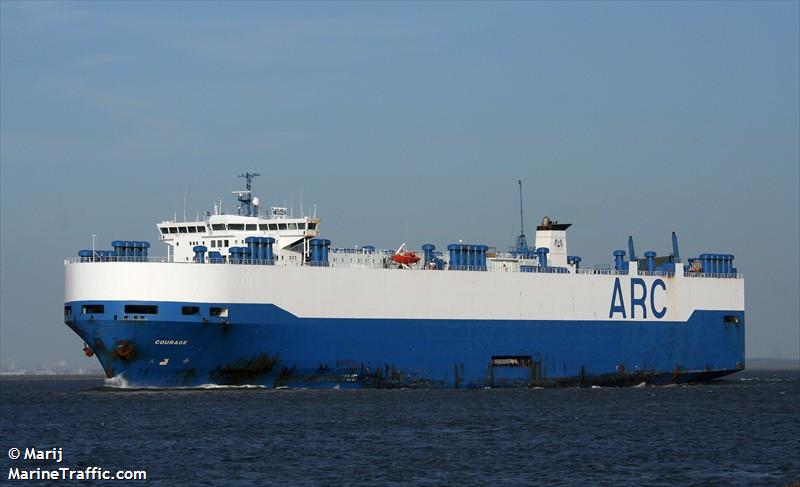