On Aug 8 the "MSC Daniela" left the China Shipping Industry Changxing Shipyard in the port of Shanghai four months after having been damaged in a fire off Colombo in April, and headed to Dalian, ETA Aug 11, where it was to be re-inserted in its service mid of August. It was headed from Xingang, Busan, Ulsan, Ningbo, Shanghai, Shekou and Yantian to Singapore and further to Beirut via Suez Canal before setting course to Gioia Tauro, La Spezia, Genova, Fos, Valencia, Barcelona and Marsaxlokk before returning to Asia in October. 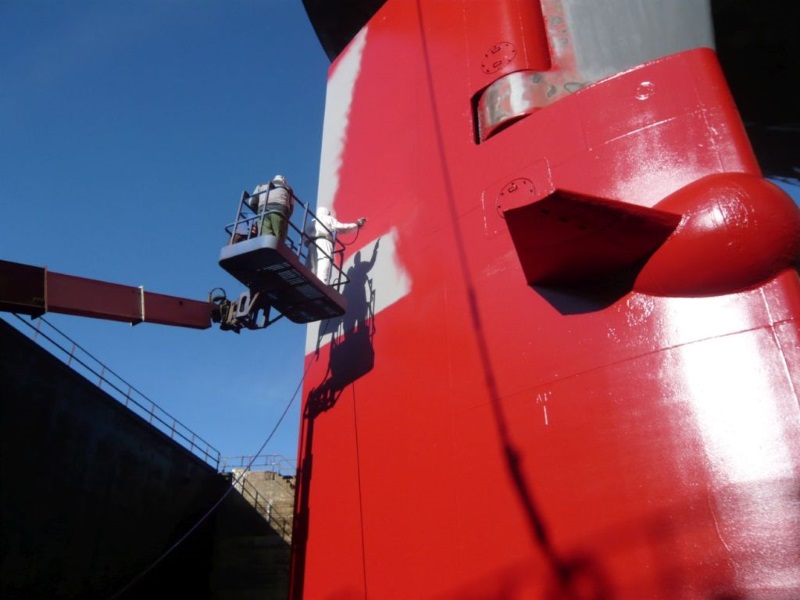 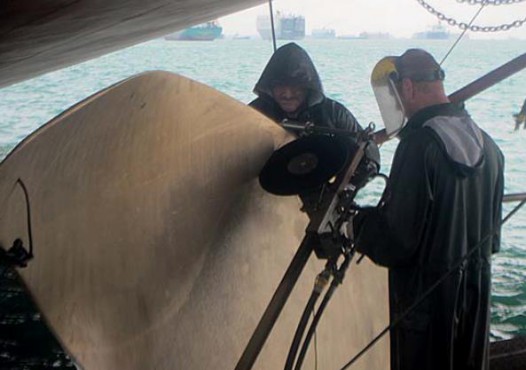 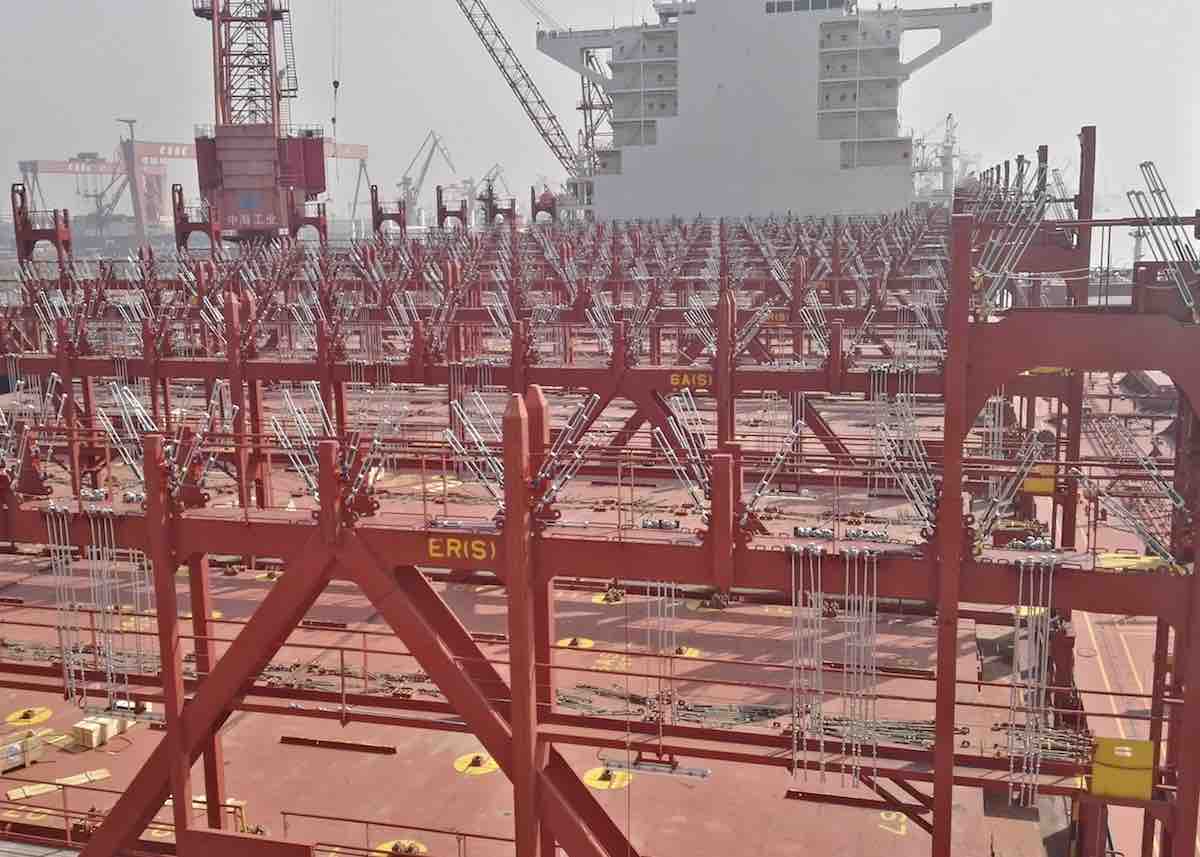