Djibouti-based Red Sea Bunkering has officially launched its new bunker barge Red Sea 1, in a ceremony attended by H.E Ismael Omar Guelleh, President of Djibouti. "Historically, Djibouti has been a major bunkering point and has handled 1.8 million tons in 1968," it was noted. "Red Sea 1 is a 9,600 deadweight tonne (DWT) double-hull tanker, with total capacity of products approximately 10,000 CBM and is equipped with three cargo pumps of 500 cbm / hour each, a bow thruster and a stern manifold." a spokesperson for the company has previously explained to Ship & Bunker. 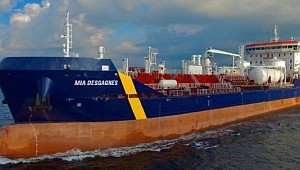 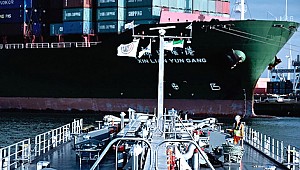