"port Single Window System" which is one of the studies for the Customs and Trade Ministry to follow the customs procedures in the ports in electronic environment has started to be piloted in Tekirdağ Port of Asyaport. 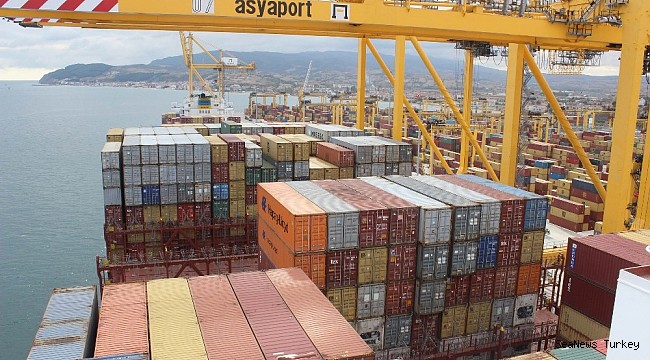 "Port Single Window System" which is one of the studies for the Customs and Trade Ministry to follow the customs procedures in the ports in electronic environment has started to be piloted in Tekirdağ Port of Asyaport.
Turkey's largest, which is the container port Asiaport Port of Port Single Window System Application Program Tekirdag Governor carried out on the premises Mehmet Ceylan, Customs and Trade Ministry Risk Management and Control General Manager Haji Hasan Murat Ozsoy, Transportation, Maritime Affairs and Communications Marine and Inland General Manager Durmuş Ünüvar, Tekirdağ Metropolitan Mayor Kadir Albayrak, Trakya Development Agency General Secretary Mahmut Şahin, Asyaport Chairman Ahmet Soyuer, Ministry of Transport, Maritime Affairs and Communications and Ministry of Customs and Trade.
With the Port Single Window System, 16 pieces of paper documents required by the Ministry of Customs and Trade, Ministry of Transport, Maritime and Communications, Ministry of Interior, Ministry of Health and Environment and Urban Development and 15 certificates and 406 pieces of data sought by Port Authority can be presented in electronic environment.
Tekirdağ Governor Mehmet Ceylan said, "Today is an important and meaningful day because the Ministry of Customs and Commerce coordinated 5 Ministry of Foreign Affairs and the Mayor of Metropolitan Municipality stated that this Single Window Project was carried out by our Ministry and the start of Asyaport Port is a different happiness We would like to share this happiness with you and hopefully we will further improve the vision of our province in logistic sense and to increase the value that our ports will provide for the development of the country and the economy, and we hope that this ministry's success will be successful and contribute to both transport and operators. "

"6,000 boats have passed to the Turkish flag"
"Our country has made great strides in its development for the last 15 years and has been one of the fastest growing countries in the world." This stability in the economy has also manifested itself in the maritime sector, and many of our maritime I would like to give a bit of an example of this: I have experienced an increase of about 166 liras between 2003 and 1818 in terms of unit volume and our country has been the 15th country of the world in terms of capacity.If the projects that our Ministry has made are successful in regulating the legal arrangements and infrastructure investments, we have projects and processes that we continue together.A good example is a law last year for passengers of foreign flagged ships and yachts to the Turkish flag in the Turkish coast.In a year we have 6 thousand tekn We are also installing maritime safety service systems, automatic identification systems, remote identification systems on all coasts of the country. All our ships in our bays; We attach great importance to the safety of the Turkish ships by following the foreign flagged vessels. Ship traffic services were also established in Mersin and İzmit Bay in the Turkish Straits, and their software is now fully nationalized through an agreement we made with Havelsan. " 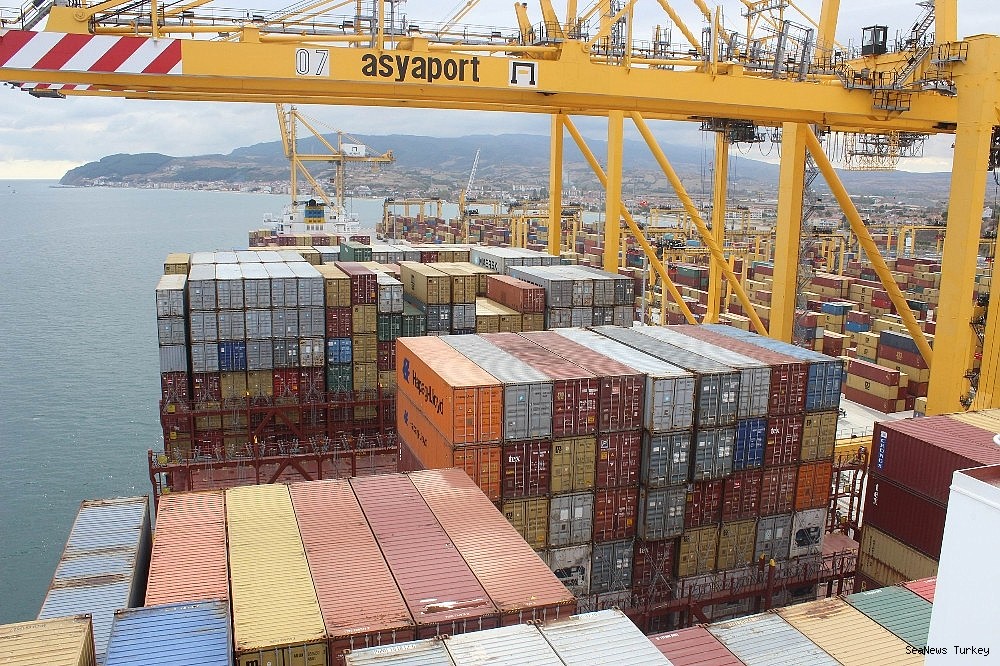 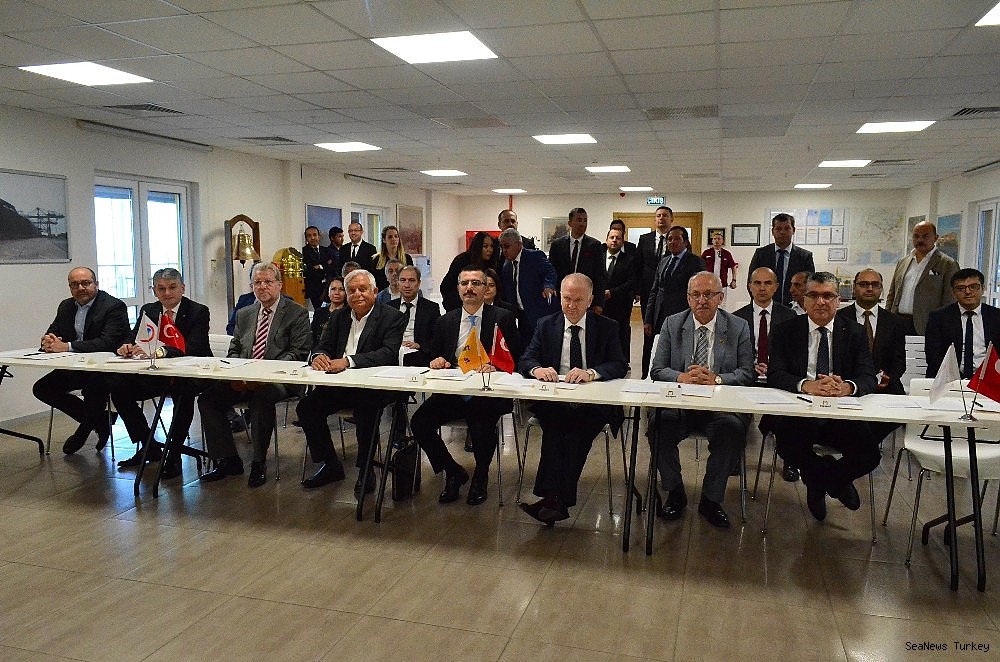 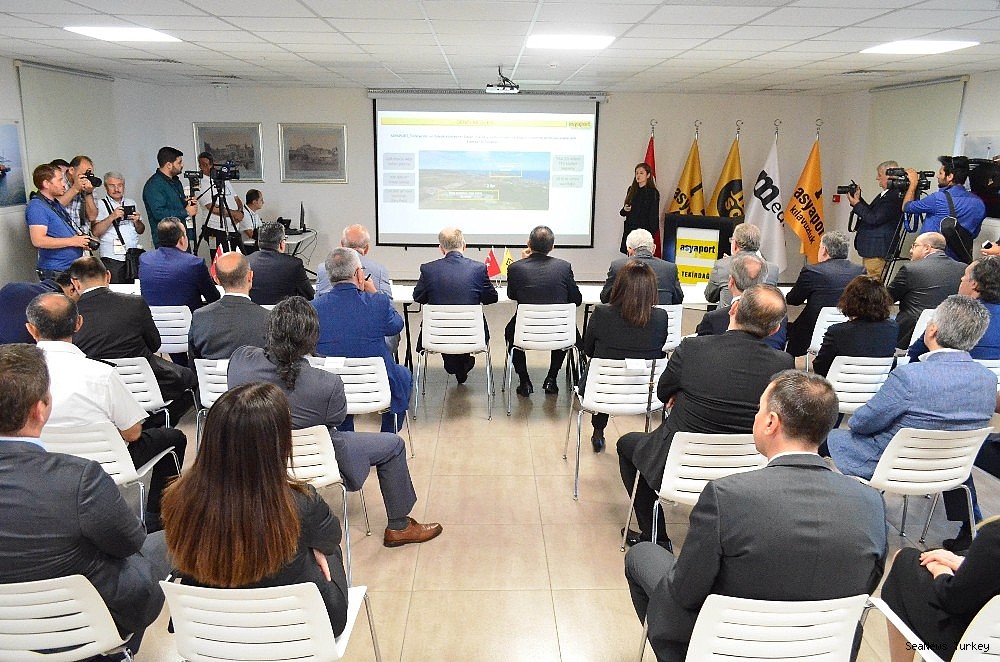 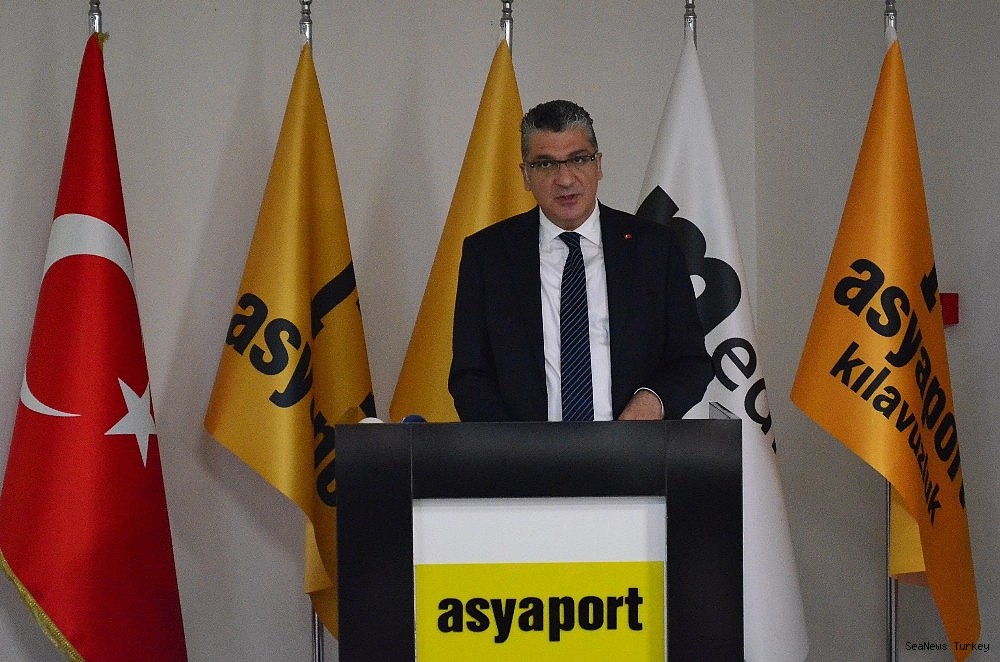 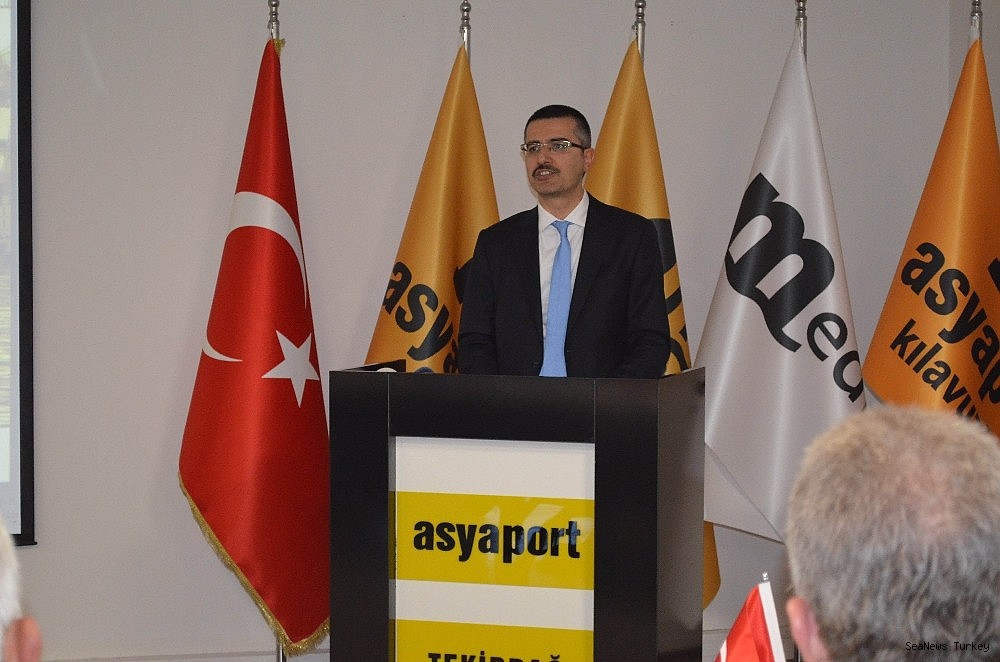 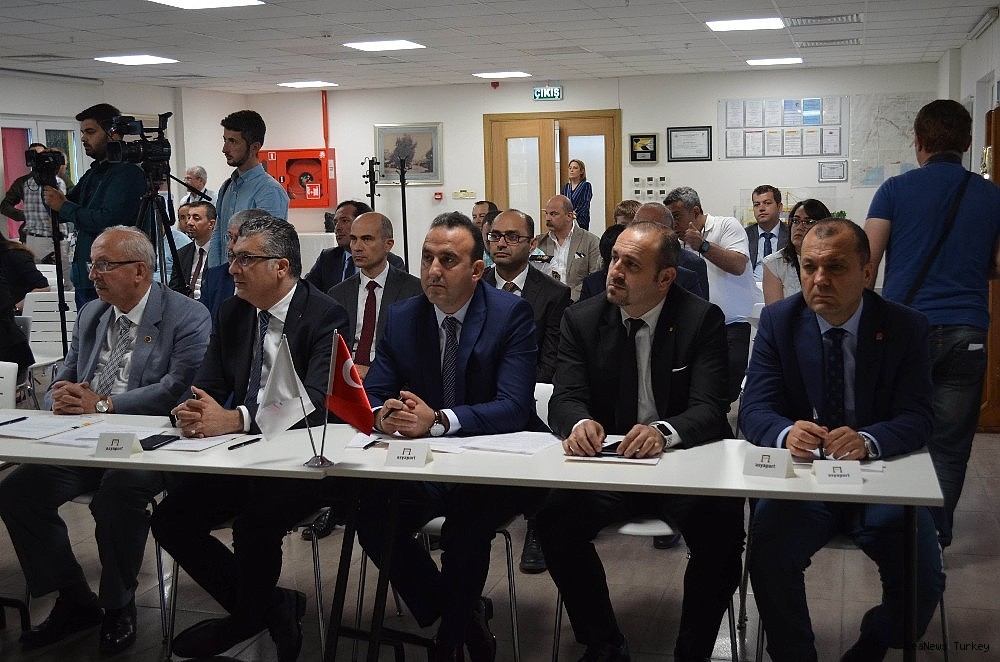 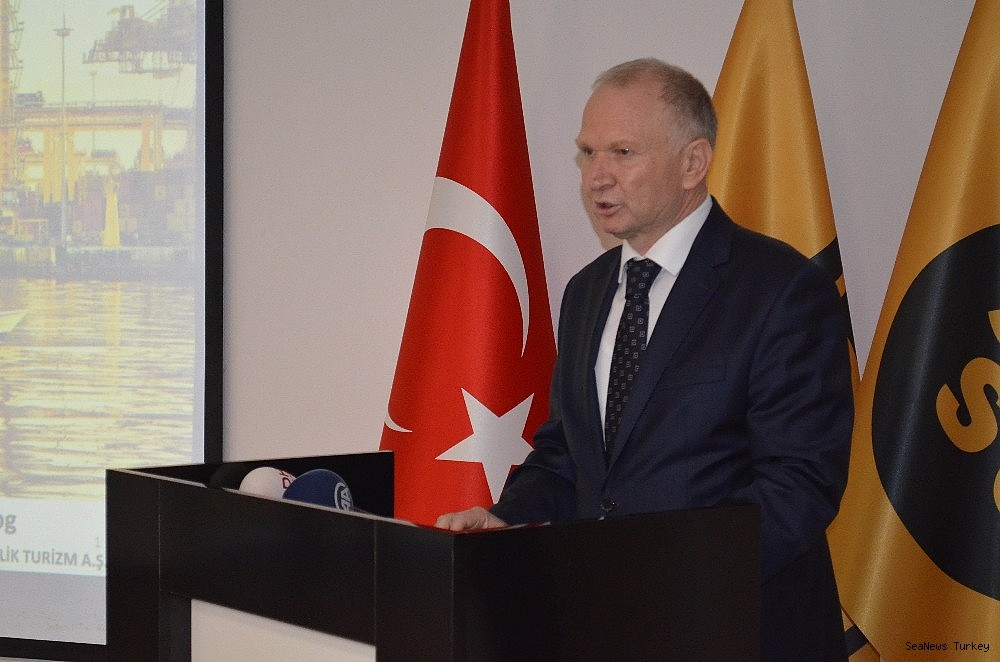 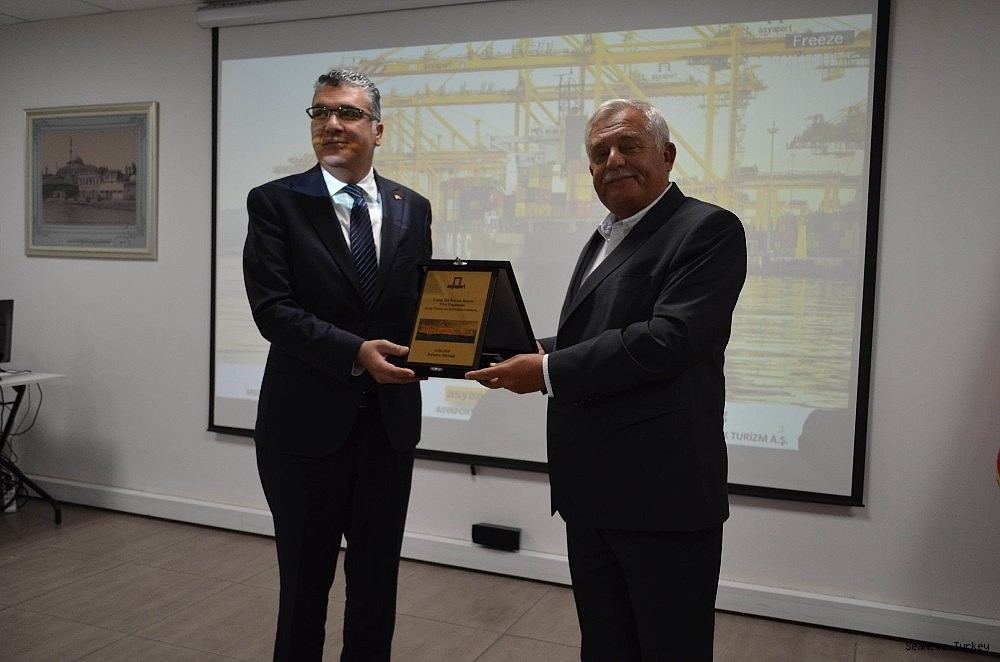 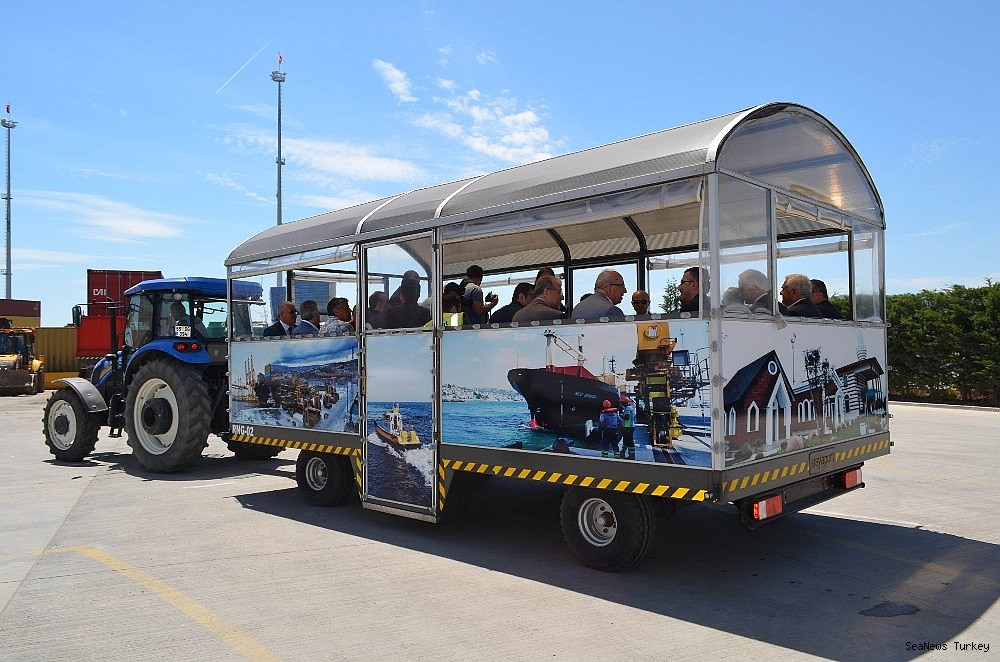 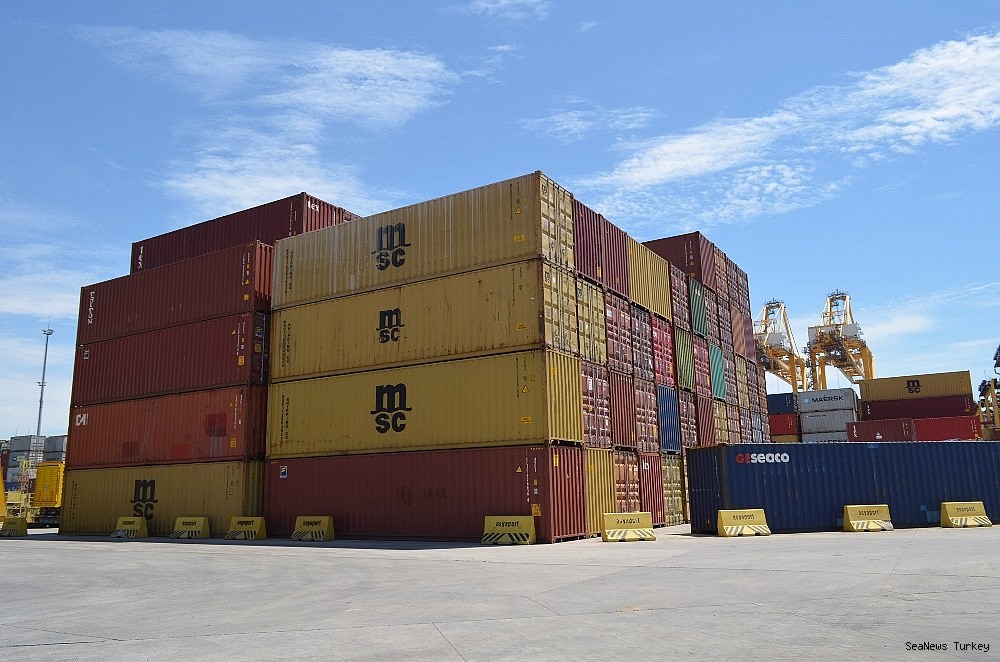 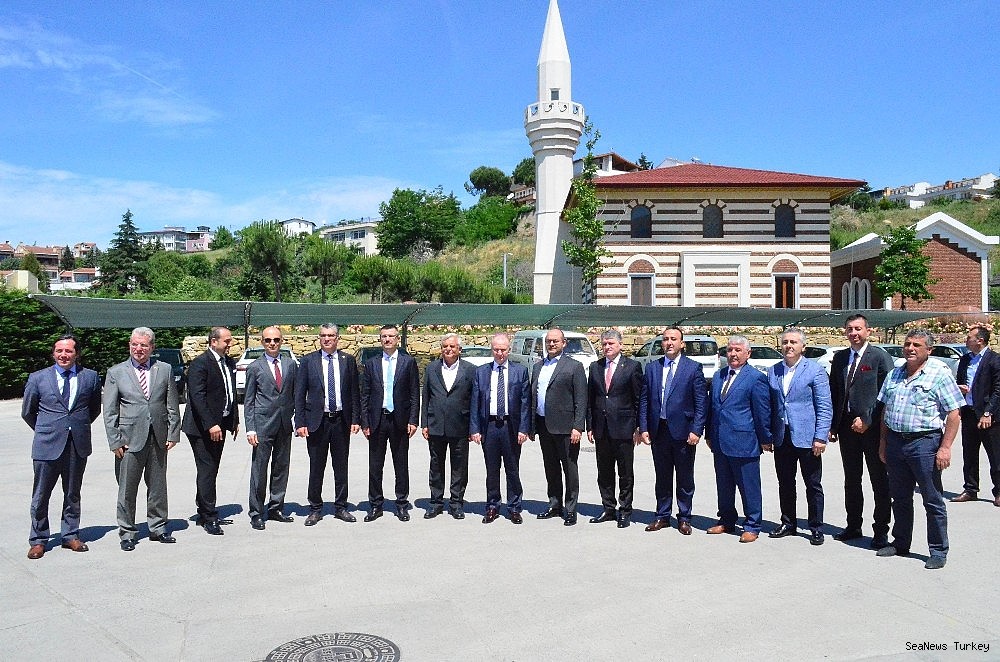 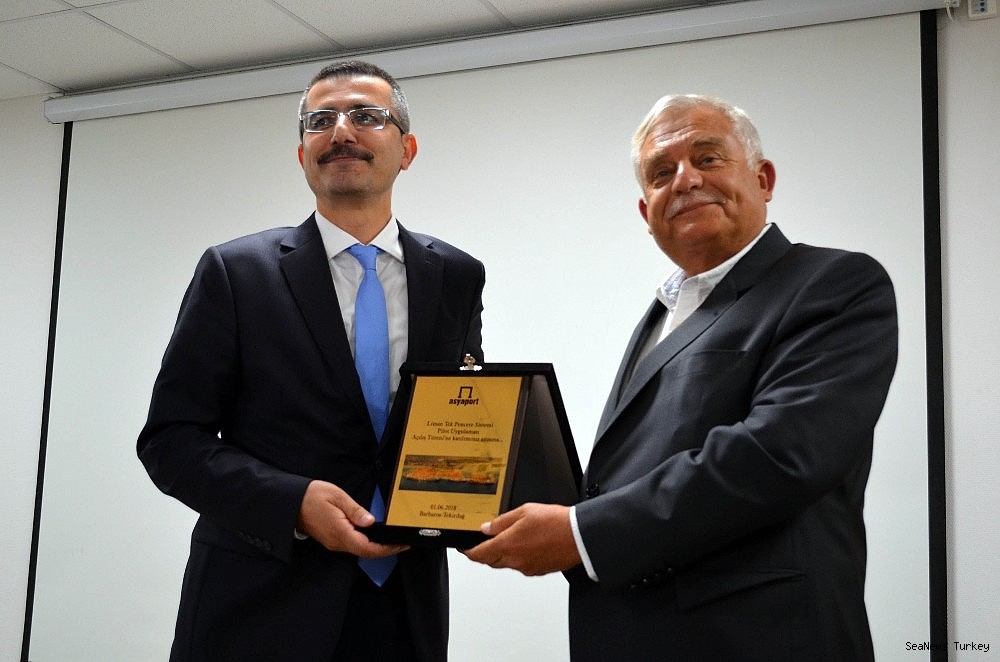 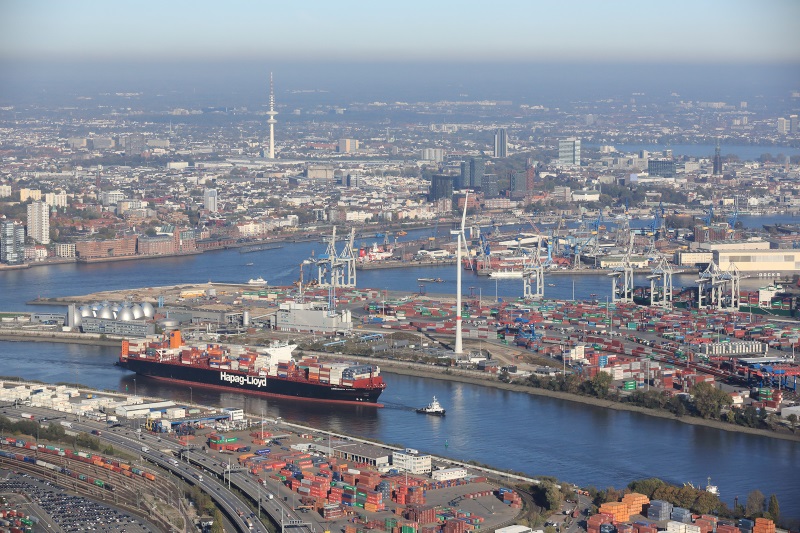