Owner of M/V Leopard searches for the missing crew

Owner of M/V Leopard said Friday it was searching for six crew members who have been missing since their cargo ship was attacked by pirates two days ago in the Gulf of Aden off Oman. 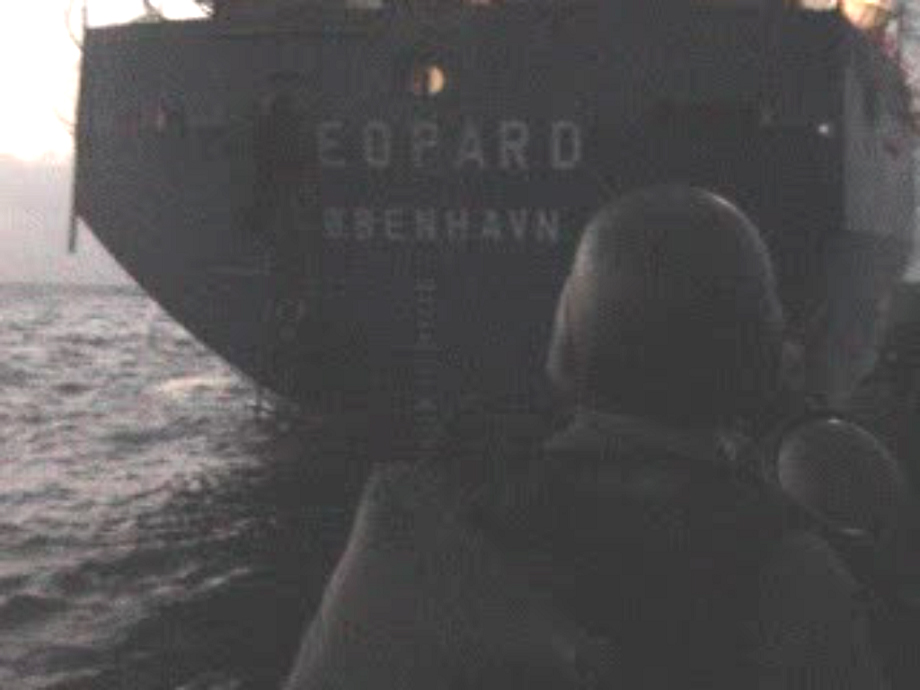 A Danish shipping company said Friday it was searching for six crew members who have been missing since their cargo ship was attacked by pirates two days ago in the Gulf of Aden off Oman.

"We do not know where the crew is and we are concentrating on locating them and bringing them home to safety," Shipcraft chief executive Claus Bech said in a statement.

He confirmed a report late Thursday that the pirates had taken the six crew members -- two Danes including the captain, and four Filipinos -- and abandoned the cargo ship, The Leopard.

He did not reveal if the kidnappers had demanded a ransom.

A search onboard the boat Thursday by Turkish soldiers, who are part of an international NATO-led force in the Gulf of Aden, turned up "neither pirates nor crew members," Bech said.

The shipping company last had contact with The Leopard crew on Wednesday at 1300 GMT, when the captain sent a distress signal indicating that the cargo ship had been "attacked by pirates who were boarding from two speed boats," the statement said.

After receiving the alert, NATO sent the Turkish warship Gaziantep to the scene, a spokesman for the alliance's anti-piracy mission, Jacqui Sheriff, told the Politiken daily's website.

Shipcraft, which has not provided information on what the cargo ship had been carrying, is known as a specialist in shipping explosives and ammunition, the paper reported, adding that The Leopard was transporting weapons.

All the company's ships have traveled in the area with armed guards since pirates attempted to capture another of its cargo ships, The Puma, in mid-2009.

However, Politiken.dk reported that The Leopard had let off its armed guards at the Oman port of Salalah before sailing into a zone considered "safe" where it was attacked.