In a sign that war-torn Libya was working to get its oil industry back on its feet, market sources said the tanker would probably load a part of a Libyan condensate tender, which was offered late last week. 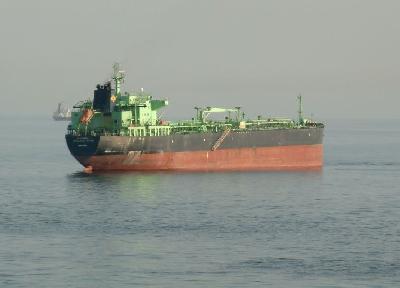 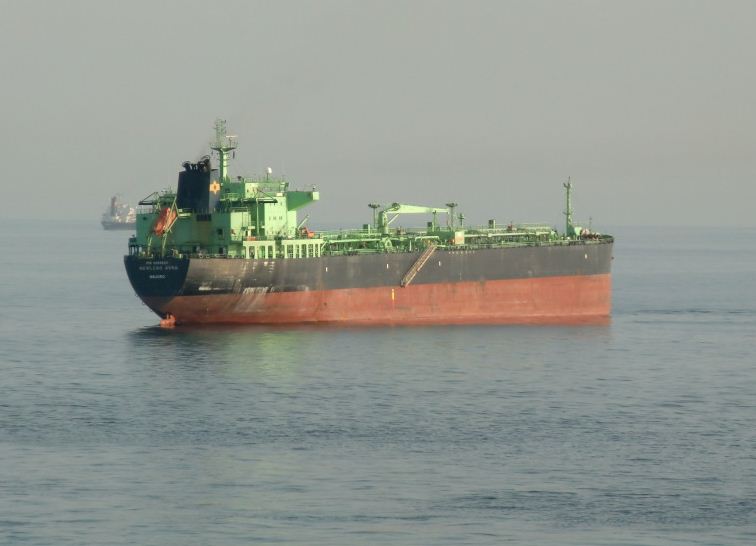 An oil tanker is waiting off Libya for loading instructions, the owner of the vessel said on Tuesday.

In a sign that war-torn Libya was working to get its oil industry back on its feet, market sources said the tanker would probably load a part of a Libyan condensate tender, which was offered late last week.

NewLead Holdings, which owns the tanker Newlead Avra, said it was now waiting for instructions from charter Vitol near the port of Mellitah in western Libya.

“It is waiting outside the port and is awaiting instructions from the charterer,” said Elisa Gerouki, NewLead’s public relations manager.

The Newlead Avra is an oil products tanker, which can carry a maximum of around 526,000 barrels.

Oil trading sources said the condensate has been sold to Austrian oil and gas company OMV and it is likely to taken to the Italian port of Trieste.

Late last week, a limited number of oil companies were invited to a tender, where about 2 million barrels of condensate was offered from the western border of Libya.

The condensate was likely to be loaded from storage tanks while some production was just restarting.

Volume offered was the largest since the war against the rule of Muammar Gaddafi erupted in February. But it has not been clear if all the volume was sold.

The seller of the condensate was not clear.

Vitol, along with Qatar Petroleum, has been permitted by the United States to help market oil for Libya’s Transitional National Council (TNC) since the start of the war.

Vitol was the largest fuel supplier to the rebels, now the ruling NTC, before the collapse of Gaddafi’s regime.

On Tuesday, Ahmed Majbri, chairman of the Libyan oil firm Arabian Gulf Oil Co. (Agoco), told Reuters the firm has promised to give half its early crude oil production to Vitol as payment for fuel supplied to rebels during the uprising against Gaddafi.