Low shipbuilding prices and the North American energy boom are leading ship operators and investors to finance billions of dollars into building crude tankers, according to IMDO’s Weekly Market review. 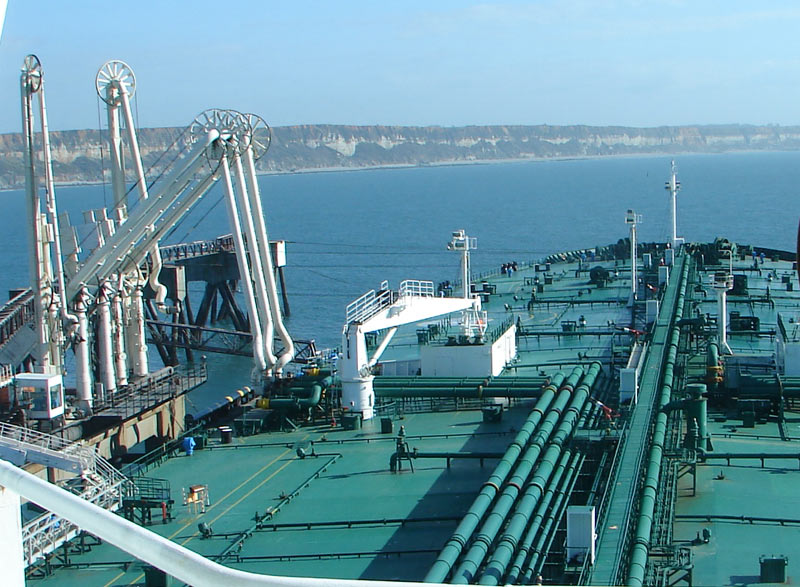 Removing the ban would be controversial and far off, however the willingness of the US government to debate such an idea has led shipping executives to try and position themselves to take advantage.

Used tanker prices have risen by about 15% since November, after four years of falling prices, and many operators are considering newbuilds.

Indeed prices of newbuild (Very Large Crude Carriers) VLCCs have risen 10% since mid-2013 and are now in excess of $100m. Despite this, orders for new VLCCs, jumped from just three in 2011 to 47 last year, with 18 ordered during the first quarter this year.

One Greek owner who asked not to be named commented, “We are looking into buying three new VLCCs on the assumption that the US will reverse its crude oil ban…It is a huge gamble, but I’ve been in the tanker business for 30 years and never seen so much movement on this issue.”