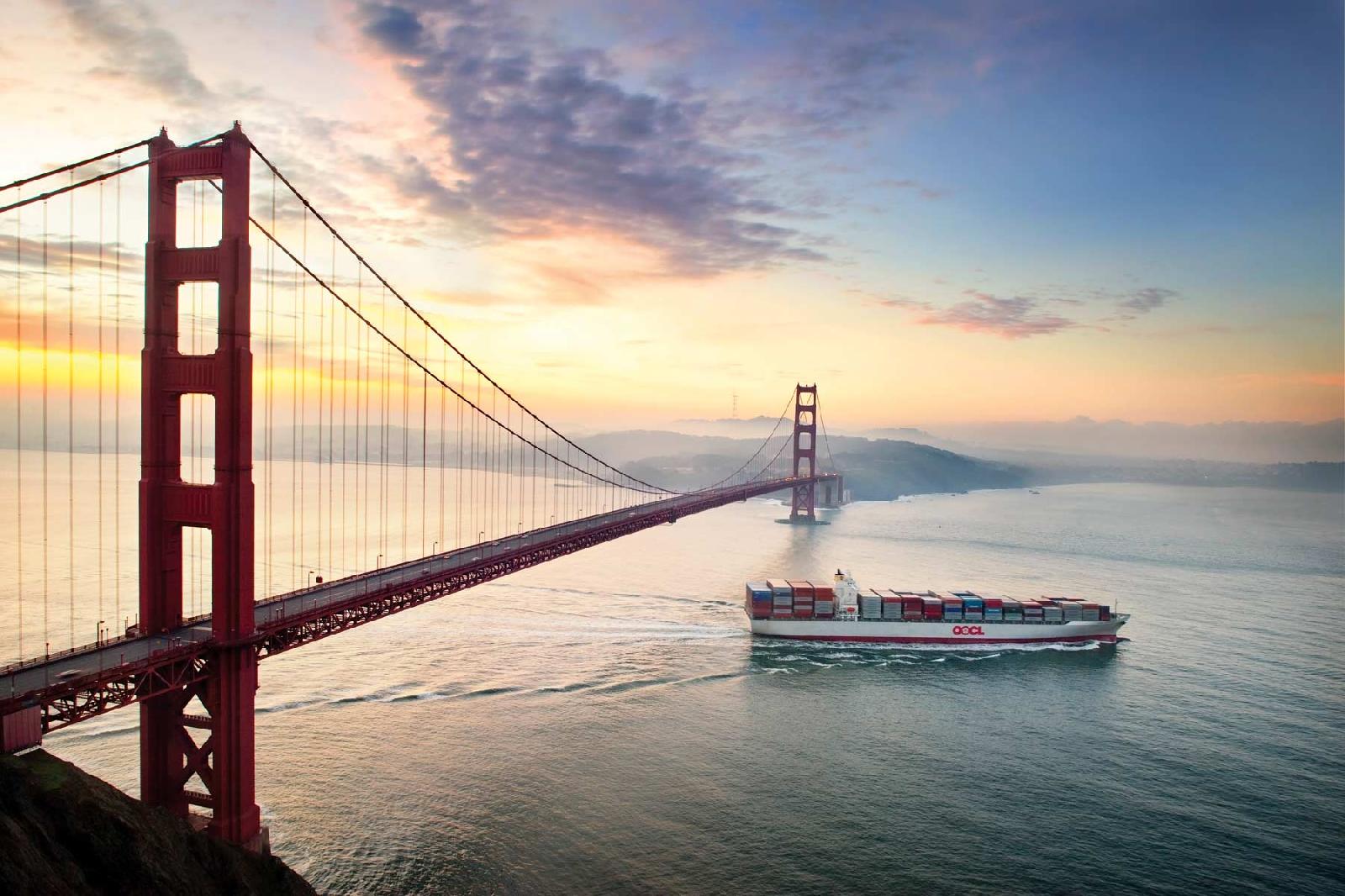 The service will turn in 49 days and offer extensive port coverage in north east Asia and New Zealand and including a call in Australia on her way from Asia.

The new service will be operated with seven vessels in the 4,250-TEU range, of which three will be provided by CMA CGM, two by OOCL and one each by CSCL and PIL, while ANL will buy slots.

Beijing speaks of 'protracted war' when speaking of decoupling