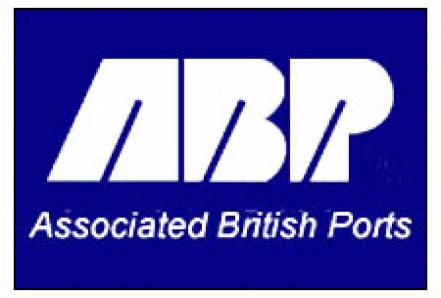 The company is extending its existing marine operations apprenticeship scheme to create a five-year pilot training programme, based at its South Wales ports. ABP says it aims to take on four pilot apprentices a year -with the aim of filling pilotage posts in South Wales, the Humber and shortsea ports from 2020 onwards.

Training and authorisation procedures will be consistent with the National Occupational Standards for marine pilotage and in line with the Port Marine Safety Code Guide to Good Practices and the principles of IMO Resolution A960.

'However, in recognising how long it takes to train a pilot and inconsideration of the age profile of our current 180 pilots, in conjunction with the decreasing numbers of Merchant Navy officers, the company recognised along-term solution was required in order to maintain the highest standards of marine pilotage within ABP's 21 ports.

‘The pilotage scheme adds an extra two years of training to the marine operations apprenticeship, which was developed by ABP in 2012. It now employs nine apprentices on that scheme and is looking to double that number with 2015's intake. The first and third years of the scheme involve on-the-job training within the ports' shore-based marine operations. The second year is spent at South Tyneside College, where the apprentices complete a professional diploma in shipping and maritime studies, based on the Merchant Navy OOWHNC level papers and the Chief Mates' course HND level papers. Pilot apprentices will spent their final two years gaining workplace experience and training, tripping with pilots and spending time on merchant ships and tugs to gain full knowledge and understanding of towage operations in harbours. They will also spend time on board ro-ro and containerships that use ABP ports.

'We have an agreement with the shipping companies that they will spend periods on-board as a super numeracy undertaking a planned trading programme that allows then to gain an understanding of normal working patterns, but focussed on the port entry navigational requirements,' Capt Gough explained.

‘Throughout the five years of their training they will be completing a range of IOSH, RYA and STCW t raining courses, as well as obtaining the SQA Diploma, ‘he added.

'The final phase of the pilotage training must be undertaken in the pilotage district in which they are going to work asthe CHA of that district is the only authority that can issue their first authorisation as a marine pilot.'

ABP says it is also recruiting two external candidates with unrestricted OOW certificates, who will help to trial the two years of focused pilotage training starting in January 2016 and 'fine tune ‘the composition of the pilotage apprenticeship.