There are reports that Gadhafi's wife and daughter have fled to Tunisia.Photograph by: Imed Lamloum, Afp-Getty Images, Agence France-PresseNATO said on Friday its warplanes hit eight vessels of Moammar Gadhafi's navy, after President Barack Obama predicted the Libyan strongman would "inevitably" leave or be forced from power. 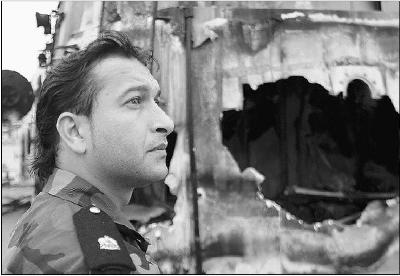 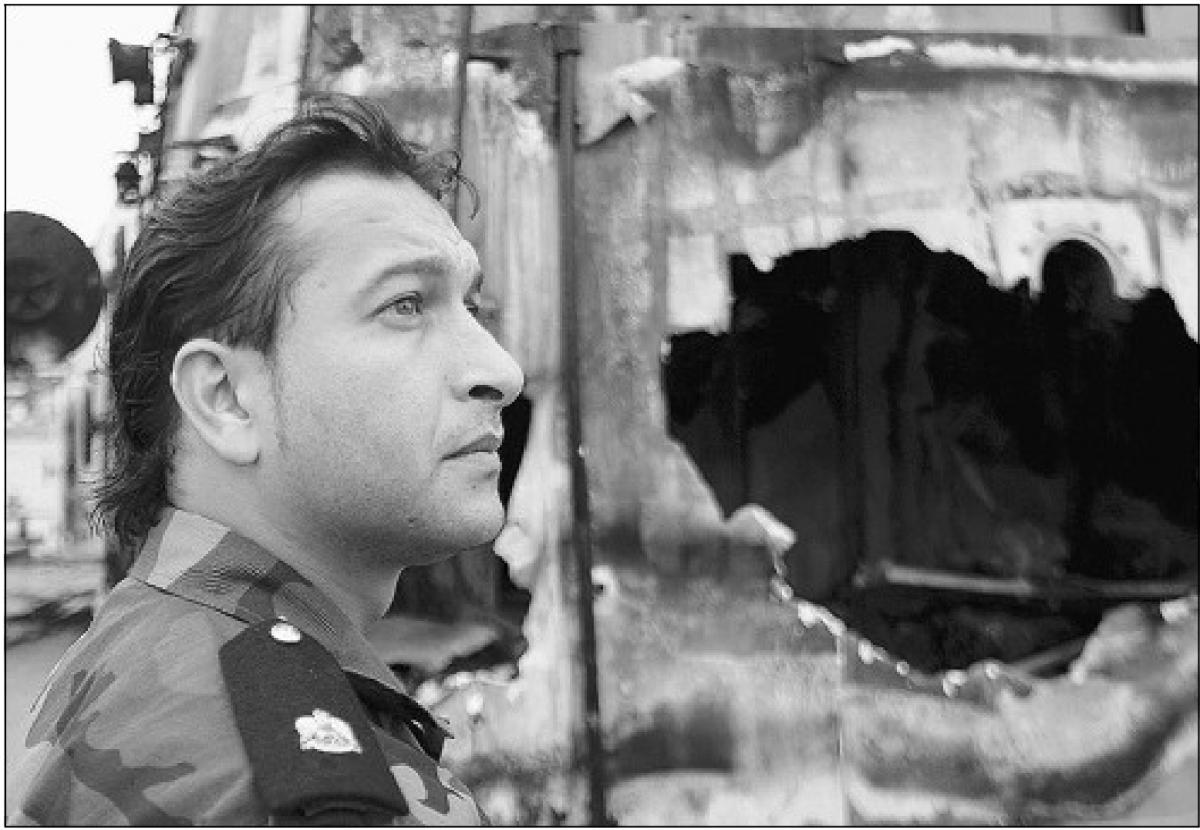 A Libyan sailor inspects damages at the port of Tripoli after NATO's warplanes hit eight vessels.

There are reports that Gadhafi's wife and daughter have fled to Tunisia.Photograph by: Imed Lamloum, Afp-Getty Images, Agence France-PresseNATO said on Friday its warplanes hit eight vessels of Moammar Gadhafi's navy, after President Barack Obama predicted the Libyan strongman would "inevitably" leave or be forced from power.

The authorities in Tripoli slammed Obama's comments as "delusional," while strongly denying reports that Gadhafi's wife and daughter had fled to Tunisia and that oil minister Shukri Ghanem had defected.

"Given the escalating use of naval assets, NATO had no choice but to take decisive action to protect the civilian population of Libya and NATO forces at sea," said Rear Admiral Russell Harding, deputy head of the NATO-led air war.

Fresh explosions were heard in the Libyan capital early Friday, hours after the air strikes targeted the city's port, with a ship still ablaze from the raid.

Harding insisted that all of the targets hit were military, but government spokesman Mussa Ibrahim accused NATO of seeking to scare international shipping firms into steering clear of governmentheld ports. "Whatever the ship that has been hit, it is clearly a message sent by NATO to the international maritime companies not to send any more vessels to Libya," Ibrahim told reporters.

"As well as hitting two corvettes in the harbour, the Royal Air Force Tornados successfully targeted a facility in the dockyard constructing fast inflatable boats, which Libyan forces have used several times in their efforts to mine Misrata and attack vessels in the area," Lorimer said.

"The destruction last night of the facility and a significant stockpile of the boats will reduce the regime's ability to sustain such tactics," he added.

NATO has increased the pressure on Gadhafi by hitting several command and control centres in Tripoli in recent days.

"This has limited Gadhafi's ability to give orders to his forces. It has also constrained his freedom of movement; effectively he's gone into hiding," NATO's Wing Commander Mike Bracken said in Brussels.

In Tripoli, the government spokesman described as "delusional" Obama's prediction in a keynote speech on U.S. Middle East policy on Thursday of the veteran Libyan leader's inevitable departure.

"Obama is still delusional -he believes the lies that his own government and own media spread around the world," Ibrahim said.

"It's not Obama who decides whether Moammar Gadhafi leaves Libya or not. It's the Libyan people who decide their future."

In the speech responding to the protest movements sweeping the Arab world, Obama said: "Time is working against Gadhafi.

"He does not have control over his country. The opposition has organized a legitimate and credible interim council," Obama said of the rebels' National Transitional Council based in their eastern stronghold of Benghazi.

"And when Gadhafi inevitably leaves or is forced from power, decades of provocation will come to an end and the transition to a democratic Libya can proceed."

Obama's remarks were welcomed by the vice-chairman of the rebel administration, Abdul Hafiz Ghoga.

"We look forward to further support from the United States and the international community to help us further develop our democratic aspirations and for the development of our people," he said.

Canadian lumbermen expand US mills as US demand soars

Columbia and Seatrans in joint venture to target tanker growth

15 off 22 crewmembers of MIRACH released