FRANCE's Mediterranean Shipping Company (MSC), which covers seven terminals in the French metropolitan area, has reported 100 per cent compliance with the new rules requiring containers to have a verified gross mass. 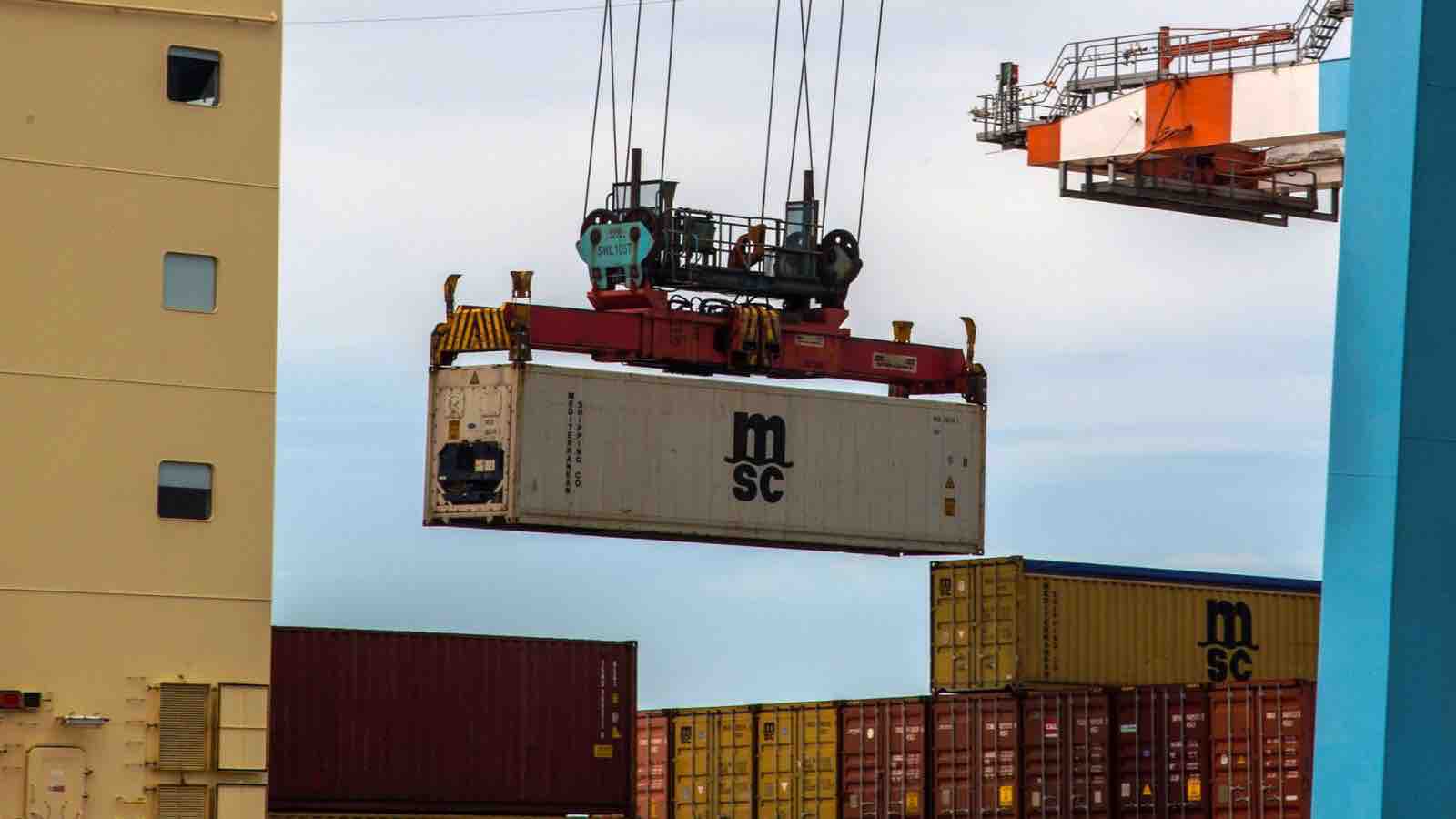 18 July 2016 - 21:36
MSC reports uptake of VGM rules in France higher than expected
FRANCE's Mediterranean Shipping Company (MSC), which covers seven terminals in the French metropolitan area, has reported 100 per cent compliance with the new rules requiring containers to have a verified gross mass.
The shipping company pointed out that of the 627 containers loaded on July 1, all were found to be fully compliant with the amendments to the Safety of Life at Sea (SOLAS) convention. In the following week, 2,891 containers were loaded by MSC France, and again each VGM compliant, according to Lloyd's Loading List.
MSC managing director Philippe Lestrade said: "We are really pleased with our early record for VGM compliance, and encouraged that clearly our customers have responded well to our communications about the impending regulation.
"This is a challenging time for the industry and our expectation was that perhaps we would see rates of anywhere between 50 per cent and 80 per cent compliance on initial sailings. So this is a superb result."
The SOLAS amendment appears to have passed off successfully in most parts of the world, with few reports of any disruption caused by terminals refusing to accept containers without VGM.
However, in the UK the London Container Terminal at Tilbury found only half of boxes delivered to the terminal had arrived with a VGM in place.
This news 4423 hits received.