The Ordinary Assembly Meeting of the IMEAK Chamber of Shipping was held on Thursday, August 4, 2022, both physically in the assembly hall of the chamber and online via the video conference system. 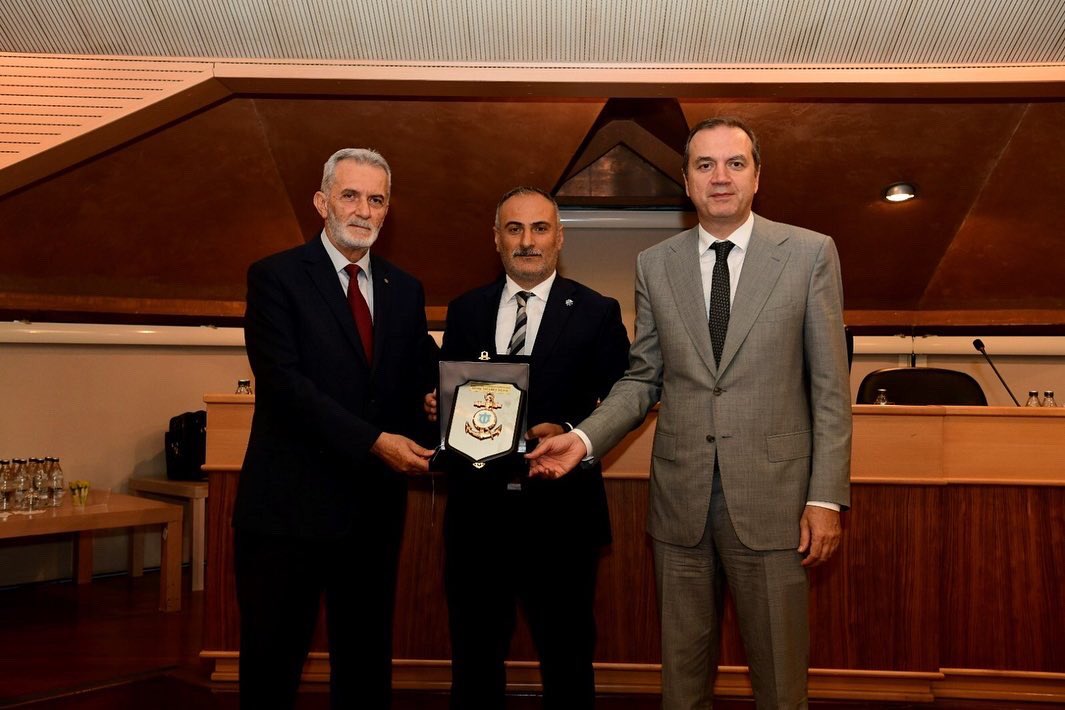 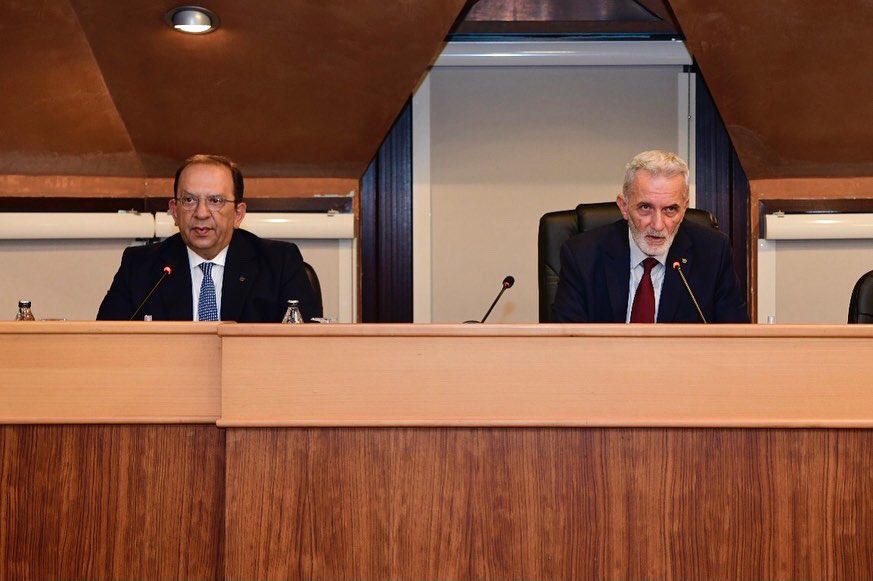 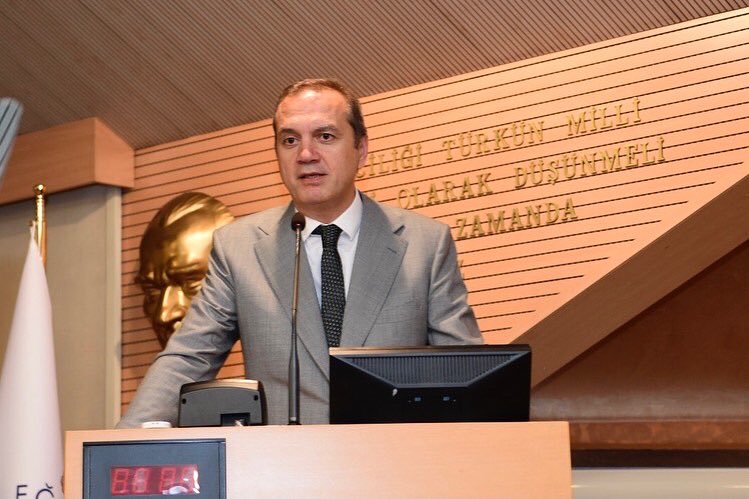 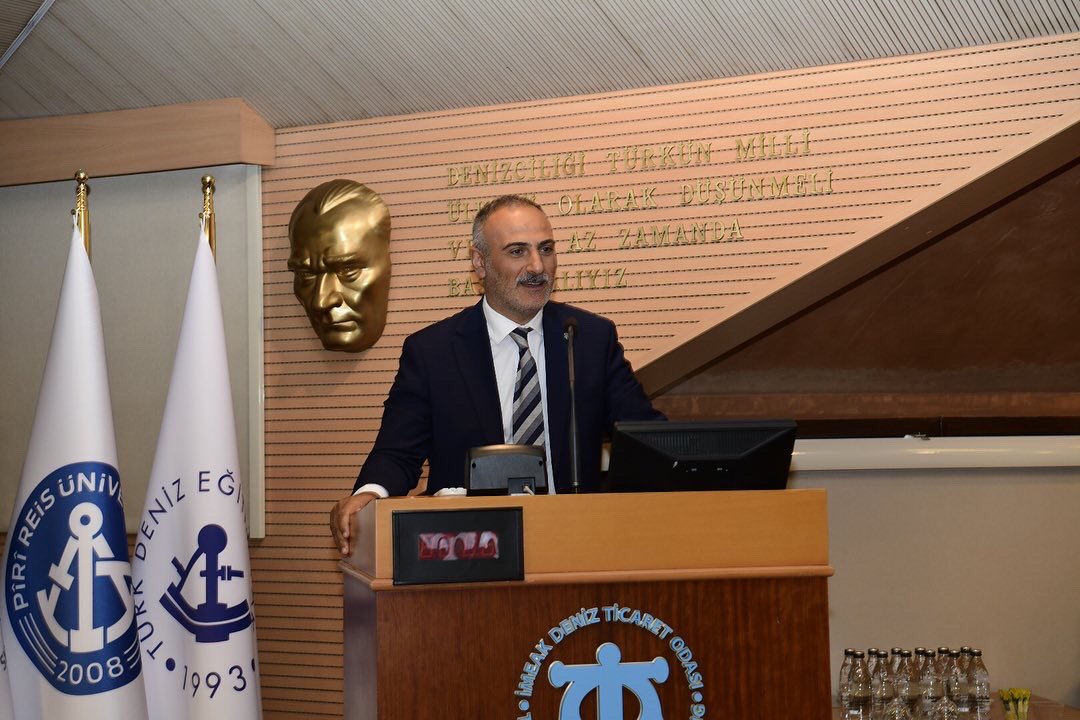 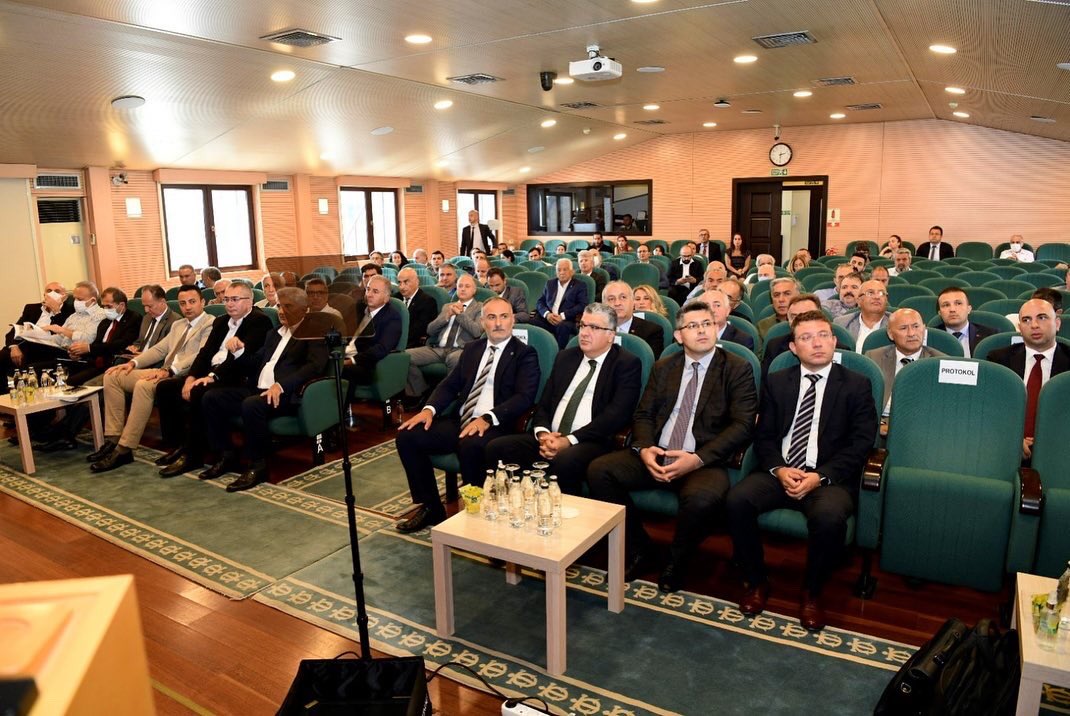 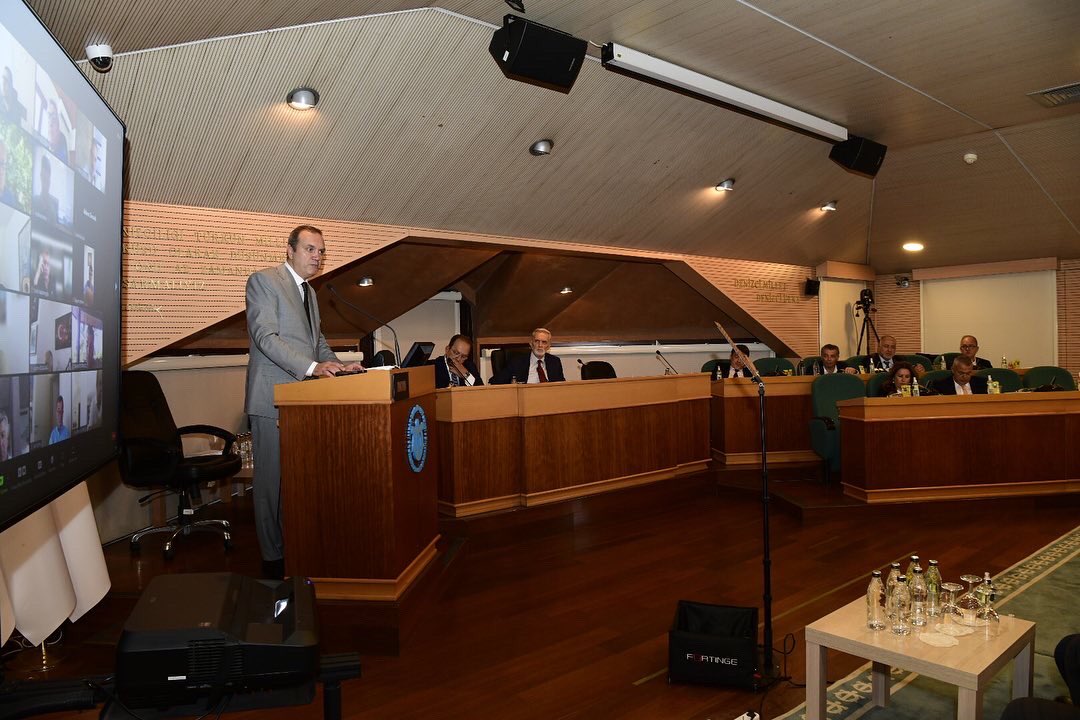 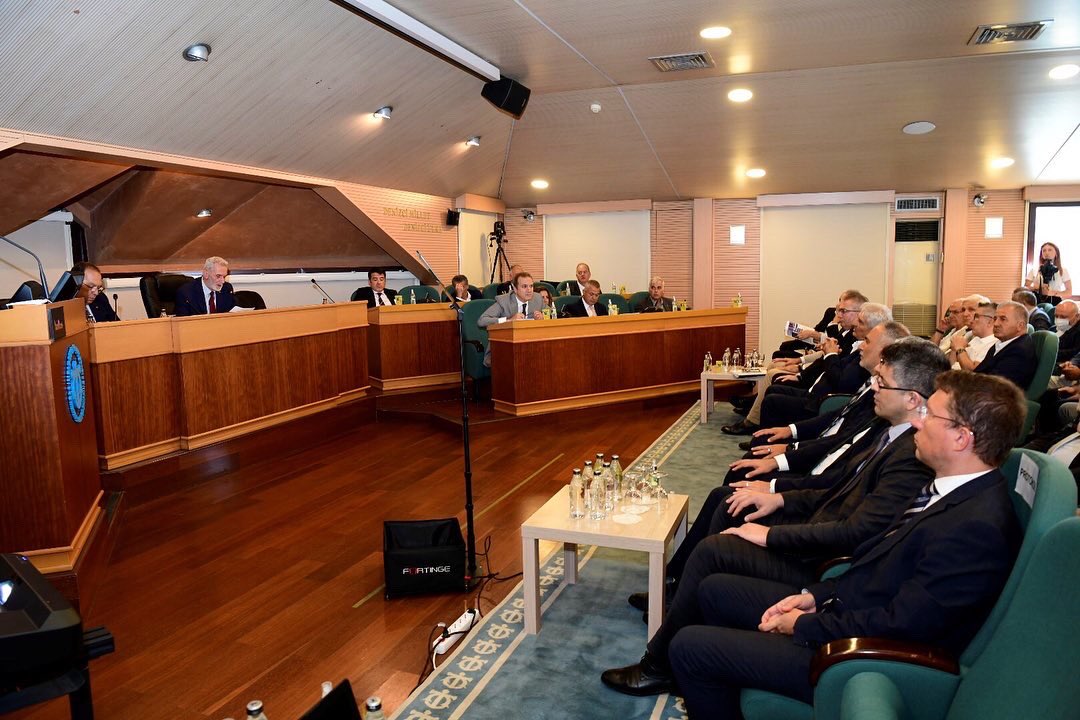 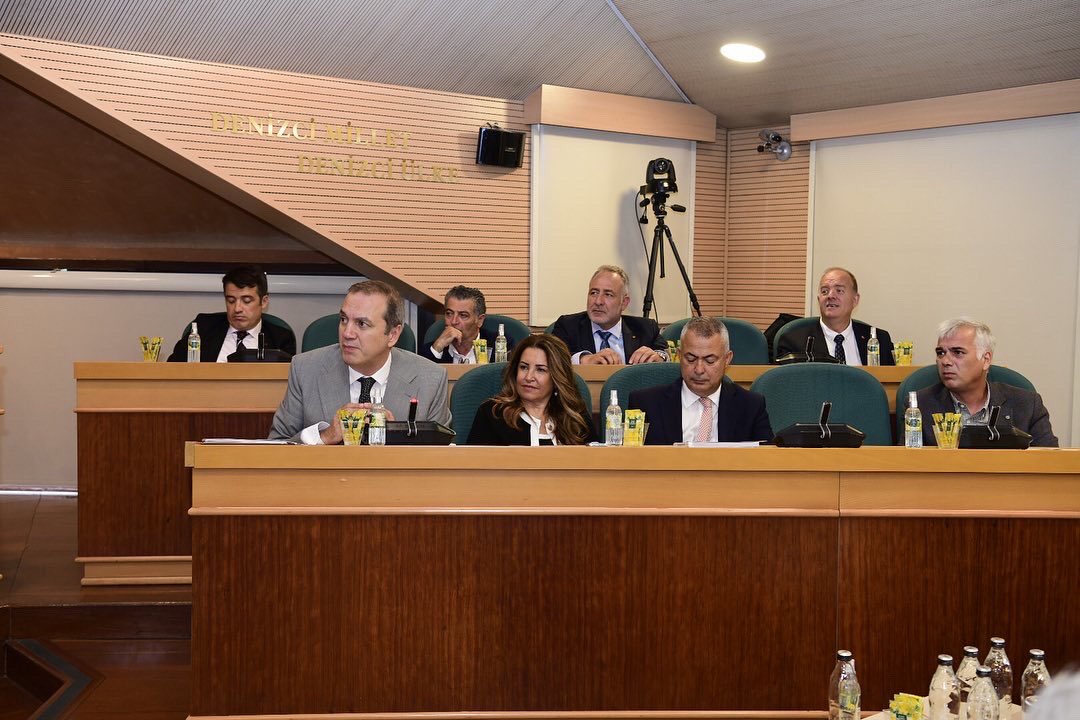