Maritime pilot,  Capt. Cafer Kiribrahim who fell from the ladder while embarking a vessel, passed away.

While embarking the vessel by means of a pilot ladder, Pilot Capt. Cafer Kiribrahim fell into the sea. Kıribrahim, who was taken from the sea by the maritime police and was determined to be unconscious, was immediately taken to the hospital, but reported to lost his life. 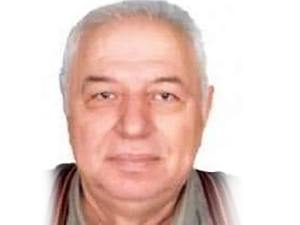 Pilot Captain Cafer Kıribrahim (64) fell into the sea while boarding a tanker ship off the coast of Çiftlikköy in Yalova. Kiribrahim passed away in the hospital he was taken to.The incident occurred at around 13.00 at Çiftlikköy anchorage area.Cafer Kıribrahim, the pilot of the boat named 'Yalova Pilot 2', which docked with the tanker ship named 'ALHENA' at the anchorage area, fell into the sea from the third step of the cross while getting on board. The first response to Kıribrahim, who was pulled out of the water by the maritime police who reached the scene as a result of a report made to the Provincial Security Directorate Sea Port Branch Directorate, was made on the rescue boat. Kıribrahim, who was handed over to the medical teams waiting on the shore by the maritime police, died at the Yalova State Hospital, where he was taken to, due to all the intervention of the doctors.It was claimed that Cafer Kıribrahim, who was learned that he was a graduate of Istanbul Technical University (ITU) Maritime Faculty, Business Administration in 1981, had a heart attack while on the cross and fell into the sea. The investigation into the incident is ongoing.The late Capt. We wish God's mercy on Cafer Kıribrahim, our condolences to his family and the maritime community. 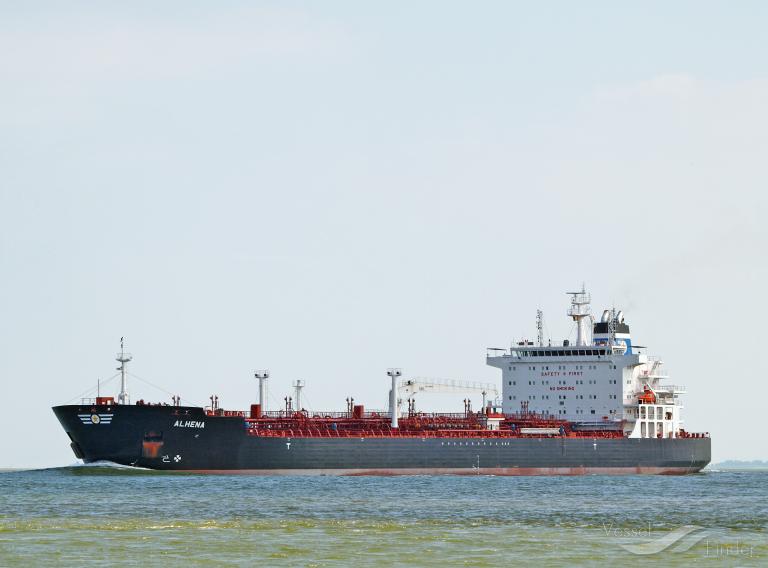 A UK Marine Pilot’s Perspective of Seafarer’s Challenges
These news may also interest you
Capt. Mutlu Dündar spoke at the Chamber of Shipping, drawing attention...
TKKD: "Pilot boat standards should be determined, occupational deprivation...
After the 25th IMPA Congress