Container shipping will shake off an array of risks from Japan to the Middle East and rates will begin a seasonal recovery in the second quarter, the head of the world's biggest container shipping line said. 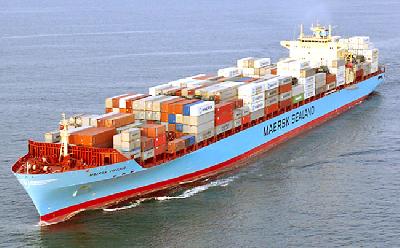 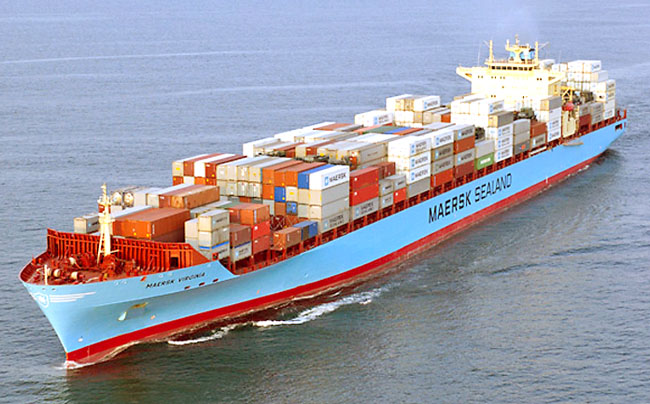 Container shipping will shake off an array of risks from Japan to the Middle East and rates will begin a seasonal recovery in the second quarter, the head of the world's biggest container shipping line said.

Maersk Line, which carries 15 percent of all seaborne containers, is seeing a decline in exports from Japan but expects the drop to be short term and the impact on the global economy "very modest", chief executive Eivind Kolding said.

In an interview with Reuters, Kolding said though freight rates are under pressure due to new capacity that has entered the market, Maersk Line, a unit of Danish shipping and oil group A P Moller-Maersk, is generally operating at above break-even levels.

He said a slump in rates in the first quarter, generally the weakest in the cycle, had taken rates down to around year-ago levels.

"What we hope to see is that we will start seeing an upturn in rates during the second half of the second quarter, so in May-June, we should start to see freight rates coming back, but we still have a couple of tough months ahead," Kolding said.

The global shipping industry sank into a deep slump in 2009 in the wake of the economic crisis, but made a surprisingly strong comeback in 2010, though rates began to fall again towards year-end.

The Maersk group, with 570 ships, suffered its only loss on record in 2009 but rebounded to record profits in 2010 and has forecast a "satisfactory" result for its container shipping business this year.

"We see a lot of container ships being delivered nowadays – those are the tail end of the ordering spree from before the financial crisis," Kolding said. "But the demand side is evolving as expected."

In the most important trades – Asia-Europe, Asia-North America – rates were under pressure, but Kolding said shipping was not in a new downturn and the risk of returning to a 2009-like situation was "very remote".

"This is not a long-term movement, this is short-term vibration so to speak," he said. "The market is more or less following the seasonal cycle that we are used to seeing."

Asked if rates are below break-even levels, Kolding said: "Generally not for us. But I would not be surprised if some shipping carriers, some of the smaller global carriers, might be seeing losses because their cost levels are relatively higher."

"If the freight rate goes US$100 up or down, it means more than a half a billion dollars to our bottom line, and rates (per container) sometimes move $300-$500 in either direction."

Kolding said Maersk is maintaining services to earthquake hit Japan, despite suspension of some feeder service to northern ports destroyed by the tsunami.

"We expect a drop in (Japan) volumes short term. It is hard to predict how big it will be. Some people mention eight to 10 percent, but that is not supported by strong facts ... rather is what we hear when we talk to our customers."