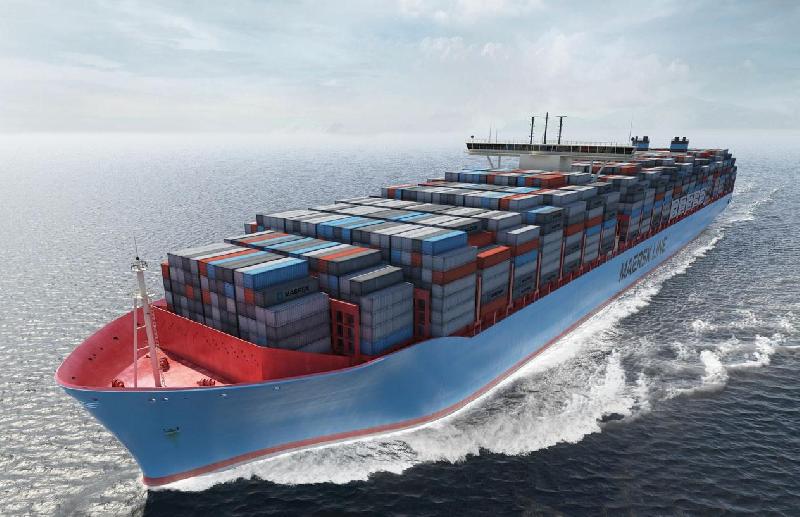 "People thought that this was absolutely crazy. But things have developed since to the extent that we'll soon see ships of 24,000 TEU. The volumes are there, so it's going to happen," said Mr Tozer.

"Our customers need to understand what the future is going to look like, and they need to take control and become part of it," he said, reported Vancouver's Ship&Bunker.

Mr Tozer said that with companies such as Maersk Line, CSCL, Evergreen and CMA CGM having already invested in 17,000 to 19,000-TEU ships, 24,000 TEU was only a matter of time as the commercial pressure to put more cargo on ships rises.