Leopard crew may be dead

Mikhail Voytenko from Maritime Bulletin comments that crew of M/V Leopard may be dead, grabbing attention that hiding away in a citadel is might not be a good solution. 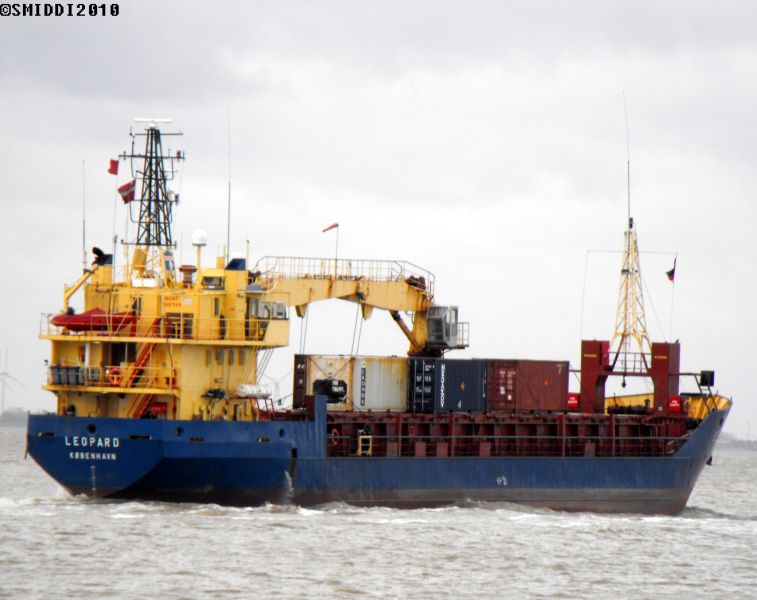 The crew members of a Danish weapons ship boarded but not hijacked by pirates in the Indian Ocean have been kidnapped. When troops from the Turkish warship boarded the Leopard they found no trace of any pirates or pirate skiffs and, following an otherwise thorough search, set about breaking into the citadel. Once inside, however, they discovered that the crew had disappeared, an informed source told TradeWinds. It is believed that the pirates may already have made contact with the Denmark-flagged ship's owner or operator to inform them that the crew has been abducted. TradeWinds understands that they are currently onboard the Shiuh Fu No 1, a Taiwanese fishing vessel seized at the end of last year and thought to be used as a mothership.

The Leopard is known to be carrying what various informed sources have described as a "sensitive" cargo which is believed to include weapons. Although ships operated by Shipcraft, the Leopard's Danish operator, routinely carry nuclear items, this vessel is not believed to have any onboard. It is unknown if the pirates have touched any of the cargo while the welfare of the crew is also not known. Representatives from ShipCraft have steadfastly refused to comment on the issue when contacted by TradeWinds on several occasions on Wednesday and Thursday. The company deactivated its website on Thursday morning as reports began to filter through that the ship was carrying a potentially dangerous cargo and it remains "under construction".

Taking crew members from a vessel which they have boarded is virtually unprecedented for Somali pirates.

It is not known what caused the pirates to abandon the Leopard although it is possible that the ship had been disabled by its crew before they hid in the citadel. They may also have felt that the high-profile nature of the cargo could also have posed a heightened risk of naval or military intervention.

Later more details surfaced – vessel had armed guards on board, they left Leopard near Salalah Oman. Judging from highjack position, vessel was proceeding to the East, armed guards were then, Yemeni. They’re known for their effectiveness and low cost, but they’re limited by Yemen waters only.
There may be third reason explaining disappearance of the crew – this is in fact, the first publicily known case of pirates breaking up citadel. Maybe some or all crew died while pirates stormed citadel, pirates simply got afraid and decided either to take alive and dead with them, or dump bodies, and take those who survived (if any) with them, to avoid immediate repercussions and think out what to do later.
Two conclusions may be drawn from this still mysterious case:
1 – if hire armed guards, hire them for for the whole tranzit through dangerous waters – from southern Red Sea up to Shri Lanka.
2 – Leopard case illustrated a fact obvious long time ago – citadel is no guarantee, and citadel may turn into a death trap for the crew.
Governments and maritime organizations are against armed guards on board, the only guaranteed method to avoid highjack and bloodshed. Why? Because they’re afraid of any private initiative, they want to control as many areas of human llives and activities as possible, they don’t like ordinary people to be too independent. Big Brother cares for us all, we have to obey him and trust him.