Home PILOTAGE LA's port pilots earn US$450,000 a year - far higher than at other USWC ports

THE port of Los Angeles pilots, who guide ships in and out of the port, averaged US$450,000 in salary and bonuses last year, making them the highest paid city employees. 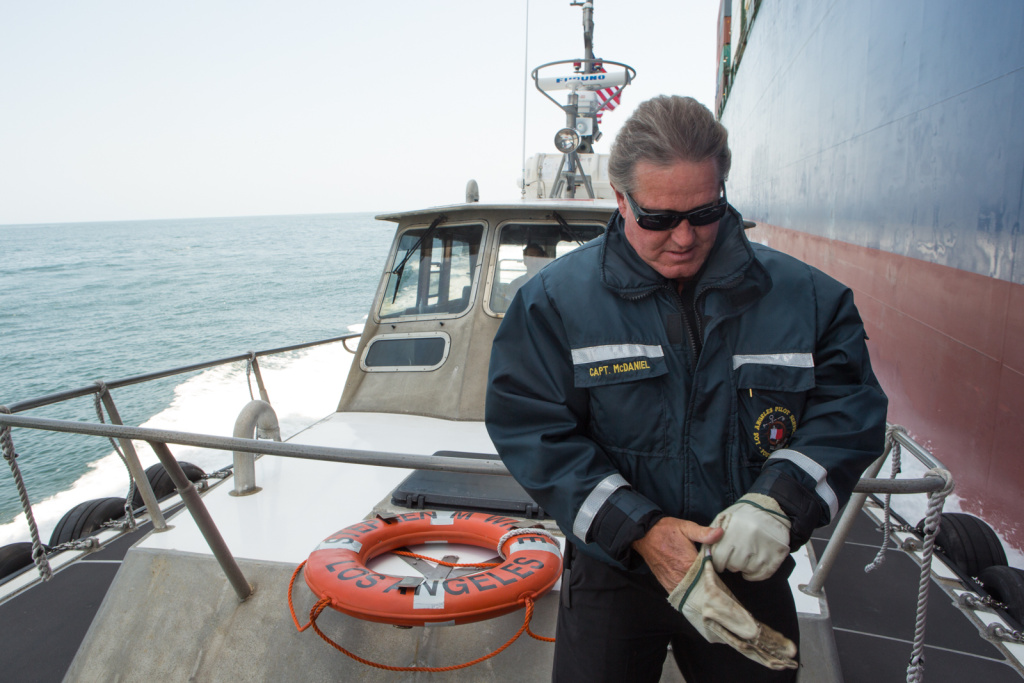 LA's port pilots earn US$450,000 a year - far higher than at other USWC ports
THE port of Los Angeles pilots, who guide ships in and out of the port, averaged US$450,000 in salary and bonuses last year, making them the highest paid city employees.
Unlike pilots at the other major west coast ports, the pilots in Los Angeles have a union contract that raises their earnings in unusual ways, including a clause that guarantees them at least four hours of overtime pay if they are called back to work after their shift ends.
Such generous provisions are meant to help managers deal with unexpected staffing shortages, but for LA's port pilots, call back pay has become a routine, and significant, bonus.
From July 2015 through June 2016, LA's 11 full-time pilots were called back after 81 per cent of their regular shifts, an analysis of city payroll data shows, reported the Los Angeles Times.
One extreme case was pilot Brett McDaniel was called back 150 per cent of the time - he was called back on more occasions than he worked at regular pay - boosting his compensation by $125,000.
Port piloting consists of boating out to ships waiting to enter the harbour, climbing a rope ladder to the deck and then standing on the bridge to provide local knowledge, including advice on currents and navigational hazards, as the vessel is steered through the congested waterway to the dock.
Los Angeles port pilots work 12-hour shifts that change during the peak shipping traffic hours, virtually guaranteeing that some pilots will be required to work overtime.
The schedule has been in the pilots' union contract for at least three decades, according to port of Los Angeles spokesman Phillip Sanfield, who said it works well because it means there are plenty of pilots at the port, on and off duty, to handle traffic during the peak hours.
But the city has been slow to hire replacements after several pilots retired in 2014 and 2015, creating a spike in the number of call-backs. Trainees have been hired, but since they are not allowed to guide ships on their own for 18 to 24 months, it will take time for the number of call backs to subside, Mr Sanfield said.