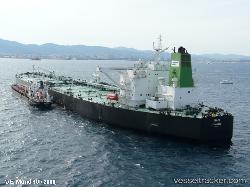 27 November 2010 - 04:17
Iranian VLCC Hadi loaded with crude oil was attacked by Somali pirates at 1439 UTC Nov 25, in 19 47N 062 59E, central part of Arabian sea. Vessel was fired upon from AK’s and RPG, but managed to evade pirates and escape. Vessel’s voyage given as Kharg Isl, Iran - Ain Sukhna Terminal, Egypt, in this respect position of attack seems to be strange – why tanker wandered deep in Indian ocean, such route not suiting either claimed voyage or safety, as those waters are now most dangerous. Hadi is one of re-flagged vessels of National Iranian Tanker Co, so maybe strange route has to do something with sanctions? 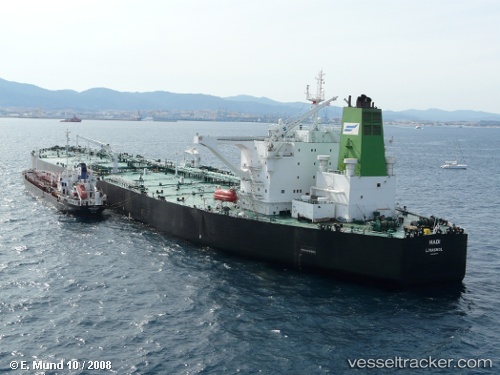