Iran warns to US over Venezuela-bound tankers: IRNA

IRAN has warned the US against making threats to Iranian fuel tankers bound for Venezuela, the state-run Islamic Republic News Agency reported 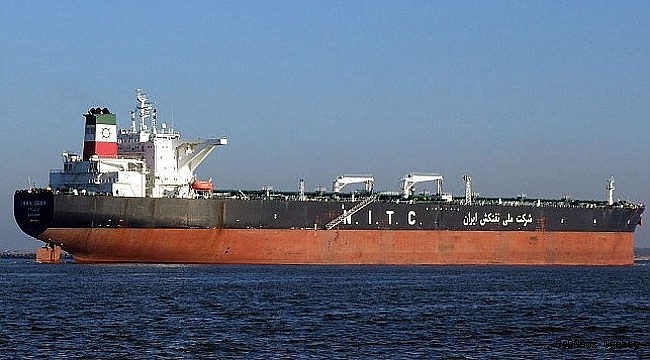 Iran's Ministry of Foreign Affairs summoned the Swiss envoy Markus Leitner, who represents US interests in the Islamic Republic, to warn that any measures taken against Iranian fuel tankers will be 'met with a swift and decisive response,' IRNA reported, citing the foreign ministry.

The summons comes after reports that Iran is helping Venezuela, which is also subject to crippling US sanctions, ease a major petrol shortage. Iran's Foreign Minister, Mohammad Javad Zarif, also sent a letter to UN Secretary-General Antonio Guterres, warning against the US taking action in the Caribbean in order to interfere with Iranian fuel deliveries to Venezuela, IRNA said.

At least five chemical and oil products tankers entered the Mediterranean Sea in the past 10 days having previously been to Iran, according to tanker tracking data compiled by Bloomberg last week.