IMO Secretary-General Koji Sekimizu delivered the opening speech of 28th assembly on 25th of November at the headquarters of the maritime expert body of United Nations. 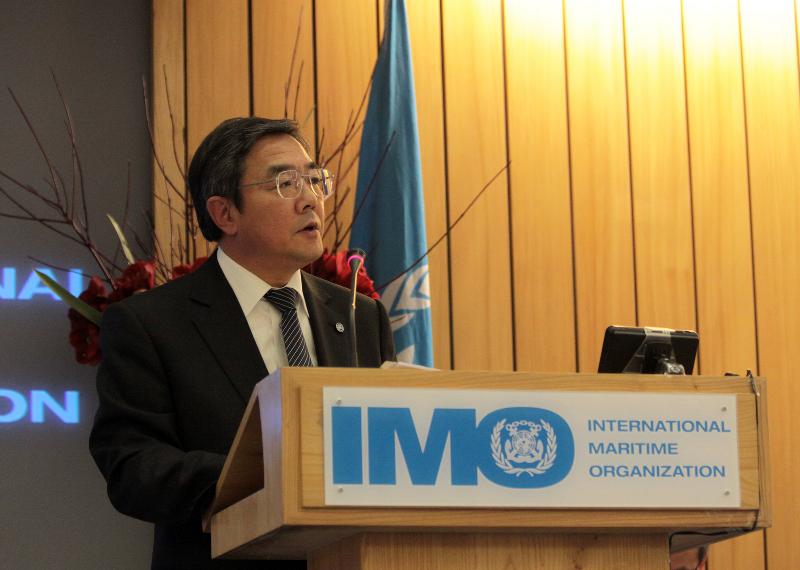