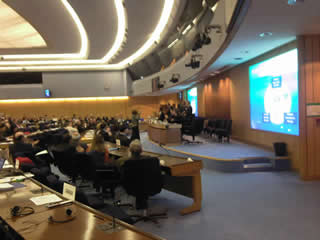 "A regime that requires operators to invest billions and holds vessels legally accountable for performance, but approves systems that fail to achieve required standards, creates an untenable situation for shipowners," he said.

"Three ballast water management systems that have received IMO acceptance based on the current IMO testing guidelines have now been tested under the more refined ETV [environmental technology verification] protocols," he said.

"Each of the three systems failed to meet the IMO discharge standards, which further demonstrates that the problems with the IMO guidelines are real, substantial and require resolution," said Mr Koch, former Sea-Land general counsel and vice president responsible for regulatory affairs.

"The fact that the convention has not yet come into force provides an opportunity to address this problem before the industry is placed in an untenable position. 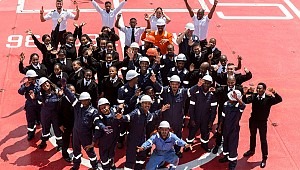 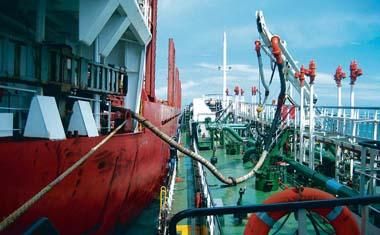