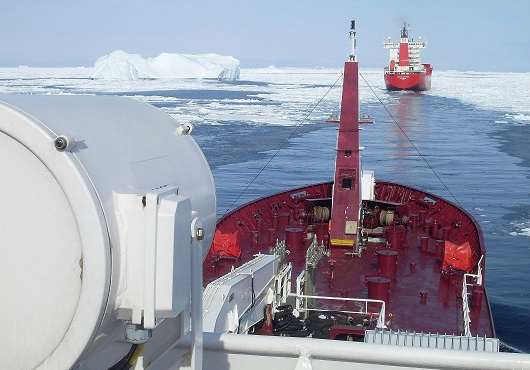 The committee has also approved related draft amendments to the International Convention for the Prevention of Pollution from Ships (MARPOL).

The IMO said the action was a "key step on the way to a mandatory Polar Code for ships operating in Arctic and Antarctic waters," reports American Shipper.

The committee will consider the code and the draft amendments for adoption at its next session in May 2015. If adopted, the Polar Code and MARPOL amendments could enter into force on January 1, 2017.

Russian deputy Transport Minister Victor Clerks recently warned that the code would be hard, if not impossible, to live by and detrimental to shipping.

Speaking to journalists at a Copenhagen shipping conference, about banning overboard discharges, he said smaller vessels operating between Russia's Arctic ports would have difficulty complying.

There was also the unspoken issue of the number of icebreakers in the Arctic that may have to comply with the Polar Code, with Mr. Clerks suggesting that state-owned and operated icebreakers could be exempt like warships.

"The environmental provisions add additional requirements to those already contained in MARPOL to be applied to ships operating in the polar waters.

"As the Antarctic area is already established as a Special Area under MARPOL Annexes I and V, with stringent restrictions on discharges, the Polar Code aims to replicate many of those provisions in the Arctic area." 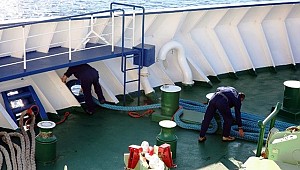