An IALA meeting will be held in Istanbul in March 2019 with the participation of more than two hundred foreign guests hosted by the General Directorate of Coastal Safety on behalf of the Ministry of Transport and Infrastructure.

The third of the preparatory diplomatic conferences after the ones that in Paris France and the second in Marrakesh Morocco will be held in March 2019 in Istanbul in order to determine the convention agreement within the scope of IALA's activities for transition from the Non-Government Organization (NGO) to the Intergovernmental Organization (IGO).

IALA was founded in 1957 and Turkey has been a member  since 1958 to this organizatin under which 85 national members assembles as National Member, as well as manufacturers who work in this area include scientific and educational organizations.

IALA was established to encourage its members to work together in a concerted effort to ensure that ship traffic standards are safe, fast and economical while protecting the environment.
In May 2018 at 13th General Assembly of IALA that was held in Incheon, South Korea, Turkey,  for the fourth time since 2006, was elected to the IALA Council membership. 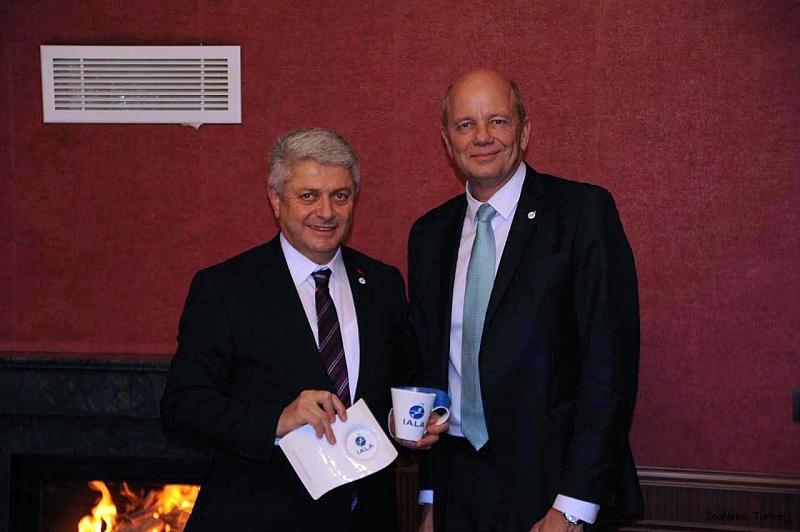 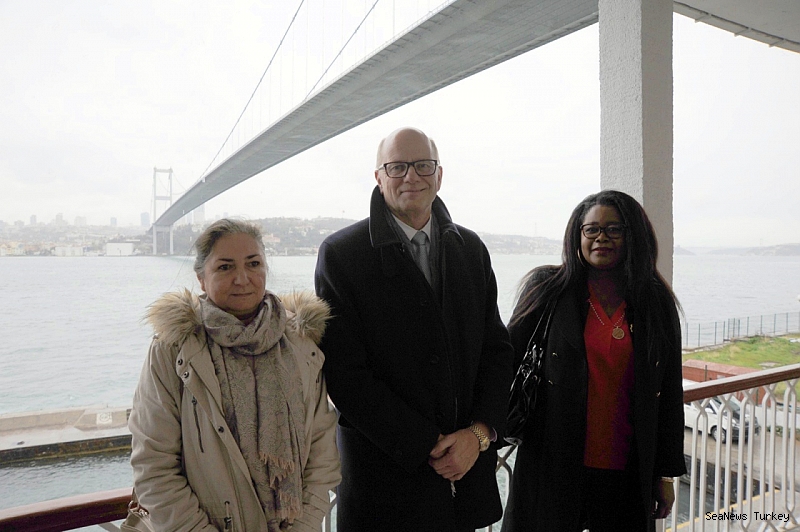 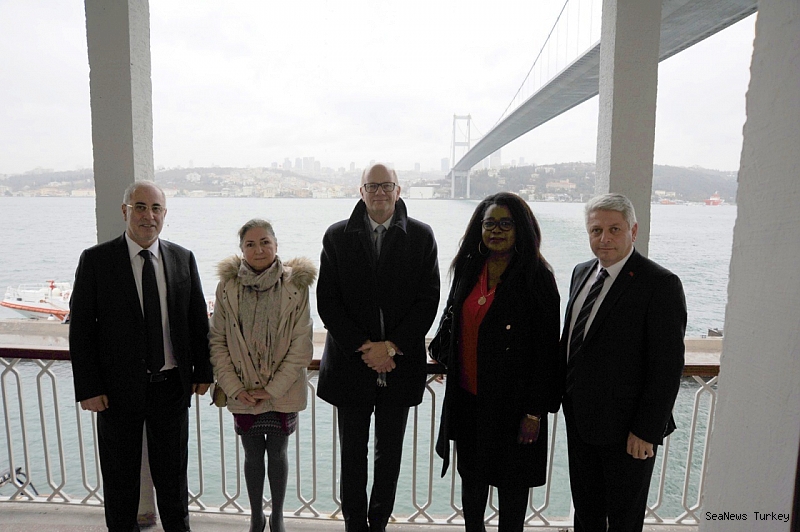 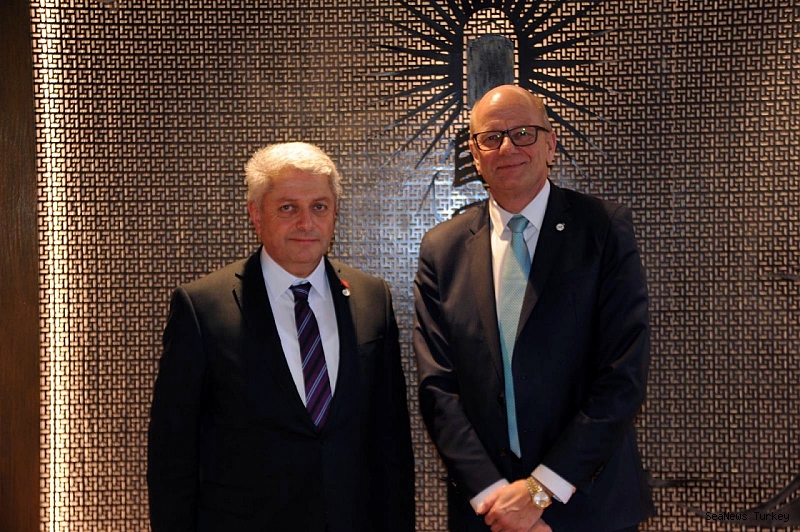 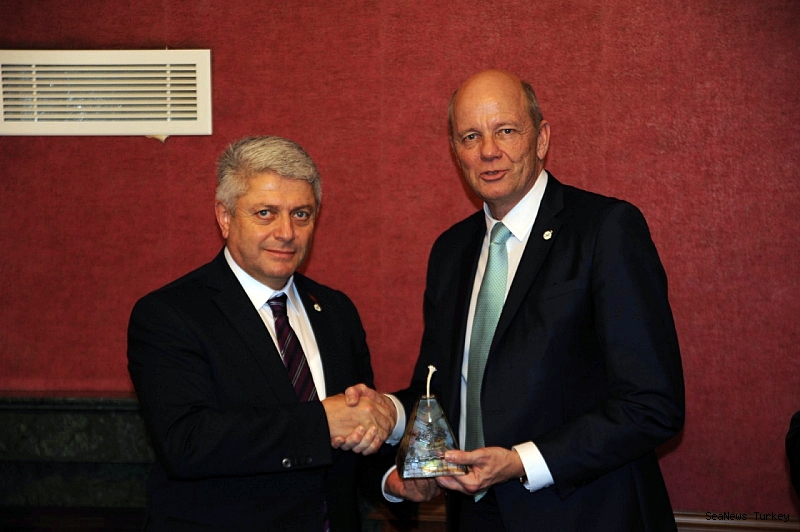 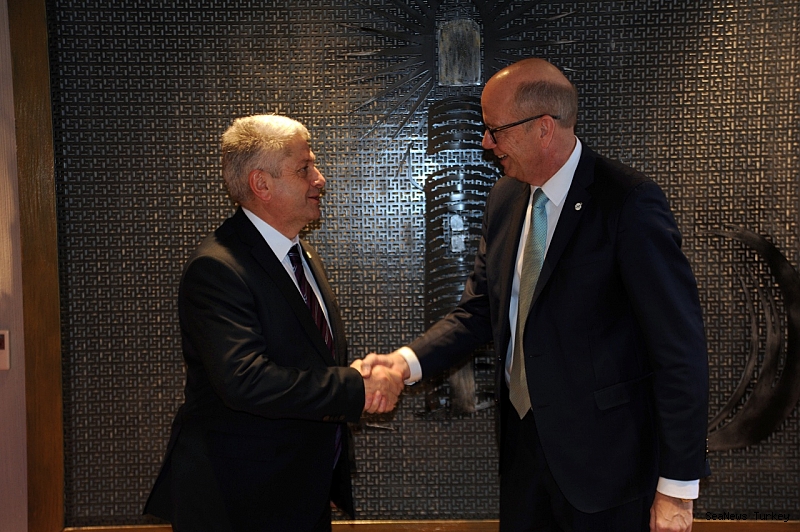 This news 7331 hits received.
EDITOR
SeaNews Turkey
SEANEWS TURKEY MARITIME NEWS FROM THE WORLD AND TURKEY
ANASAYFAYA DÖNMEK İÇİN TIKLAYINIZ
These news may also interest you
M/V CHENG MAY, giant bulk carrier went out of control in the Strait of Istanbul

Wonderful Bosporus photos from the cockpit of Turkish Stars
These news may also interest you
M/V CHENG MAY, giant bulk carrier went out of control in the Strait of...

Wonderful Bosporus photos from the cockpit of Turkish Stars