In  west of Corfu investigations began in the early morning hours Sunday to identify 22 Afghan illegal immigrants were killed along with 241 other fellow in a wooden boat which sank. 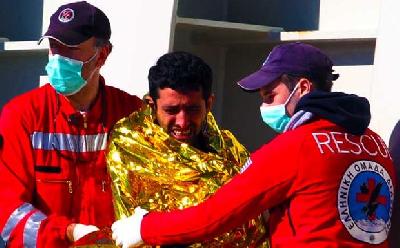 In  west of Corfu investigations began in the early morning hours Sunday to identify 22 Afghan illegal immigrants were killed along with 241 other fellow in a wooden boat which sank.

The immigrants aboard the wooden boat «Hasan Reis» and traveled to Italy, while in intensive blowing winds 6-7 Beaufort. The ship sent out distress signals late Saturday and was 30 nautical miles west of Corfu, where she eventually sank. 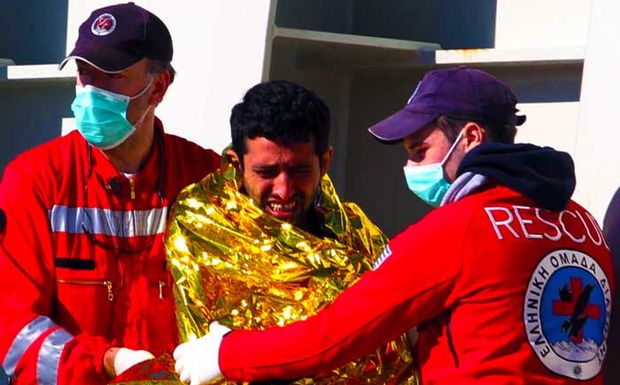 241 cleared from the sea and transported to the island. Ongoing research for the rest

The Dutch ship sail near 'Momentum Scan "rushed to pick the survivors and carried them to the port of Corfu, where he found out 22 passengers were missing.

So far, research on detection, involving C-130, helicopters SUPER PUMA, offshore boat of the Coast and sail near other vessels, have not worked.

Among the castaways are women and children who diakomistikan a precaution to hospital and, according to reports, there are 11 injured, requiring hospitalization. The rest will be transferred to hotel.

Greek officials said that Turkish traffickers are among those rescued and arrested by the Coast.

The harbor master Corfu, Mr Spyros Kontomari, said traffickers have been arrested and that investigations into the missing continues.

According to regional governor of Ionion Islands, Mr Chris Skourti, who heads the company, the captain of the ship carrying the Afghans were Turkish.

In a communication he had with him he says: "I am here at the port of Corfu with immigrants.  So far, we have suggested a Turkish captain.

Mr. Skourtis adds that "two people have been arrested as smugglers and the vessel carrying the migrants remain only men to go through questioning, being in good health." According to him, women and children have come to be examined by doctors.

"Overall there are 222 people currently in the port of Corfu, but, according to Afghans, the ship sank were another 15-20 people" he says. "Altogether 11 people were injured and transported to hospital but their injuries are not serious," he adds.

The time of the sinking

Port authorities were informed at 19.50 pm Saturday from the center of Rapid Action Police Department for Corfu phone call received by a foreign national, according to which he was in a boat with about 263 other passengers on route to Italy, which threatened to sink.

Because of bad weather in the area where blowing winds 6-7 Beaufort intensive, but it did not sail vessel patrol boat the Coast Guard for assistance, and three fishing boats. However, an urgent signal emitted to all passing - ships to sail near rush to help.

At 22.45, informed the Port Authorities of Corfu from Single Coordinating Centre for Research and Preservation of the boat "Hasan Reis' MAYDAY about 30n.m. west of the island.

Directly informed the tug "Jupiter", which sailed to the 00.55 point for search and rescue, accompanied by 2 officials of the Port Authority.

At 02.40, sail near the cargo ship "momentum bursting forth, under the Dutch flag, was received at the master's statement, 241 foreigners from the wooden boat length 30-35m. around, which eventually sank and was directed to the port of Corfu escort patrol vessel of the Coast. The first information from survivors indicate that the number of passengers was 263.

Investigations continued throughout the night to locate missing persons, from airplanes C-130, SUPER PUMA helicopters and five ships sail near, but without success. 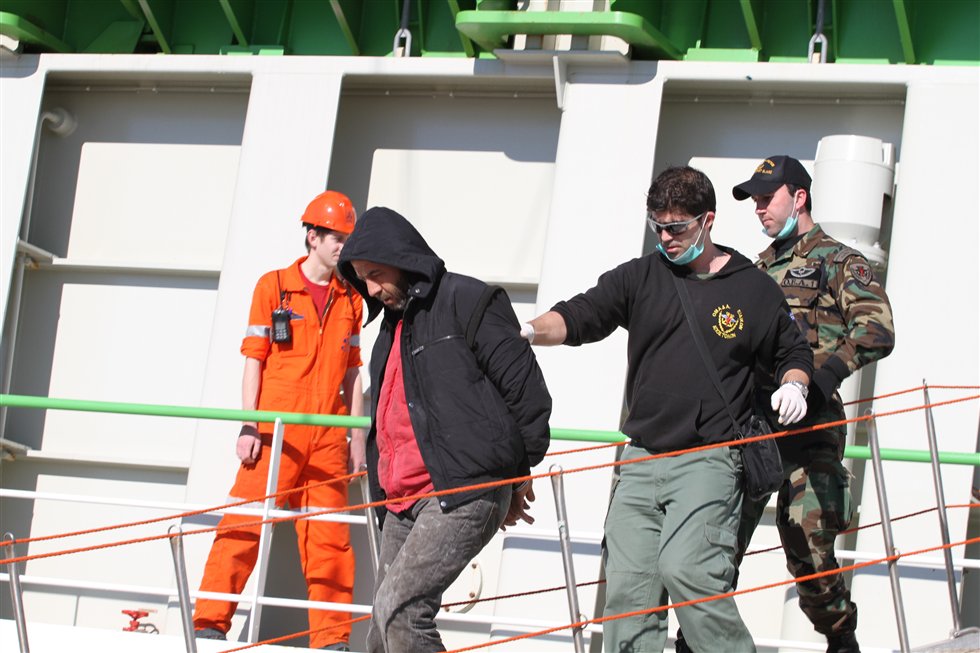 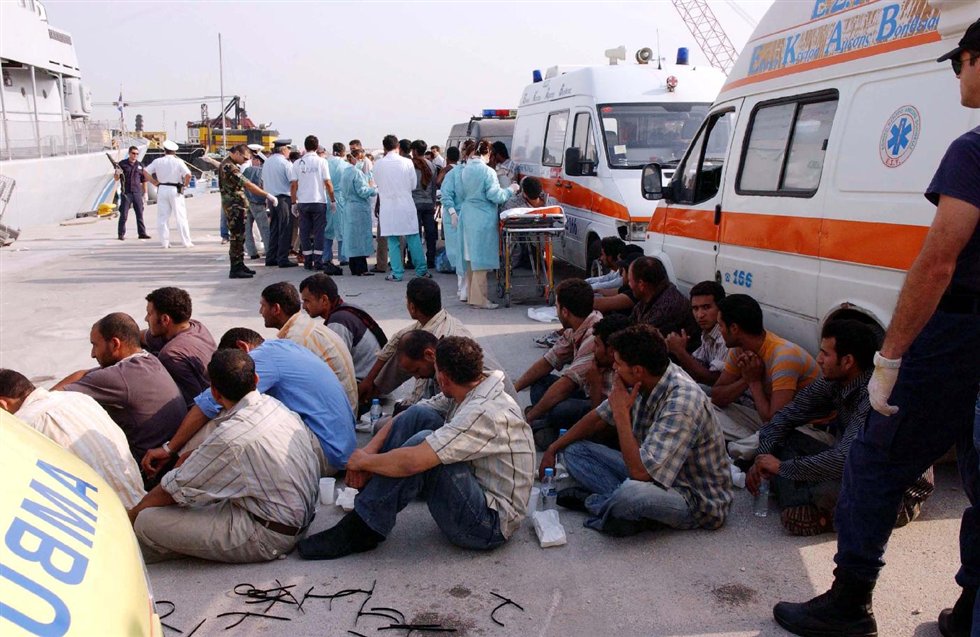