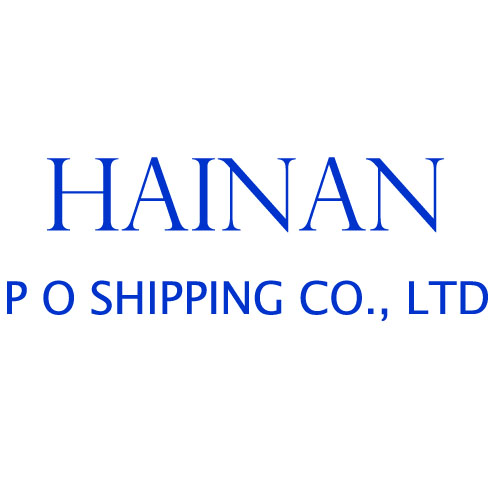 This comes after mounting losses forced the company to exit the Far East-US trade and the Far East-Middle East trade last November as well as ending its China-Australia service in February.

At its height in July 2011, HPOS controlled 22 containerships totalling 55,000 TEU, ranking 27th in the world third in China, behind Cosco and CSCL.

Its exit follows the related departure of Grand China Logistics (GCL), a subsidiary of the Hainan Airlines (HNA) Group, which ceased container shipping operations in April.

HPOS was established in January 2009 as a joint venture of several authorities and state-owned enterprises on the island province of Hainan.

The company was run by Li Kelin, former president of China Shipping (CSCL) and former vice president of Cosco. Capt Li hoped to replicate his CSCL success by forging Hainan PO Shipping links to Australia, the US, Middle East and Europe.

HPOS's first liner service started in September 2009, and rapidly expanded to included 12 domestic and international routes, offering loops from China to Australia, the US, the Middle East as well as to Hong Kong and Vietnam.

China opens coast to foreign-flagged - but not foreign-owned - vessels