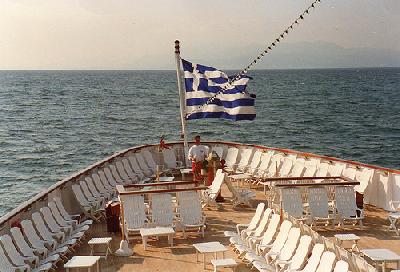 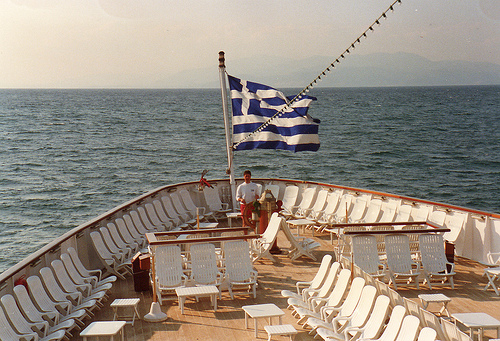 Vessel numbers dropped 0.7 percent to 2,100 in the year to Nov. 30, compared with growth of 1.5 percent in the year-earlier period. The fleet’s total gross tonnage increased 3.7 percent in the period, to just under 43 million tons, the Athens-based authority said in a statement on its website.

The Greek-owned fleet, which includes vessels owned by Greeks but flying a different flag, is the largest in the world in terms of carrying capacity ahead of Japan and China, according to the Geneva-based United Nations Conference on Trade and Development.