The global container shipping industry, which is seeing a gradual recovery in freight rates, is hopeful for a full recovery by the end of this year and this bodes well for those interested in buying new vessels. 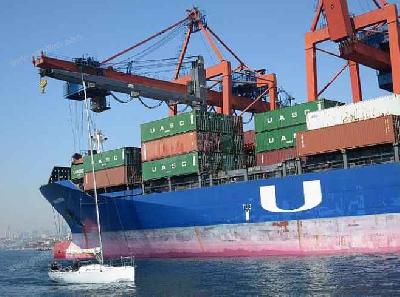 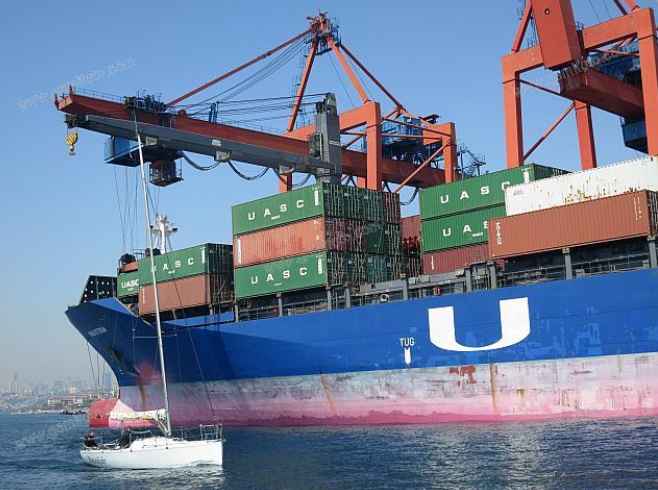 The global container shipping industry, which is seeing a gradual recovery in freight rates, is hopeful for a full recovery by the end of this year and this bodes well for those interested in buying new vessels.

"If you're in the market for new buildings as well as second-hand vessels, this is the time to buy. Prices are low and demand is soft," Shipping Association of Malaysia chairman Ooi Lean Hin told SunBiz in an interview.
It was reported that a new very large crude carrier (VLCC) now costs over 40% less than in 2008, while prices for the biggest container ships have fallen around 30%.

"If you understand the shipping market, now is the best time to buy. That's because when the market picks up, you have a higher potential to enjoy asset appreciation," Ooi, who is also Evergreen Marine Corp (Malaysia) Sdn Bhd vice-chairman, said.

However, local lenders are reluctant to provide loans for vessel purchases to shipowners, who have been finding it hard to make profits due to an oversupply of capacity and weak demand growth in the European and US economies.

Some shipowners have blamed a quest for market share that had resulted in an excess of supply leading to a fall in transpacific and Asia-Europe spot rates of 40% to 50% year-on-year.

Ooi believes that MISC's decision was a right one, given that the "liner shipping operation is a tough business as it is highly capital intensive and highly sensitive to demand and supply".

"Thus, it makes sense for MISC, which had already scaled down its liner business, to exit from it as they don't have the economies of scale to compete," he added.

Despite the poor liquidity outlook for some of the leading carriers, none are likely to go bankrupt this year as operating margins have improved rapidly since January and stakeholders are expected to continue to support lines in the event of a continued slump, according to Alphaliner.

Ooi is positive that the worst of global shipping crisis has passed.

"Since the beginning of 2012, the freight rates of Asia-Europe routes and Pacific routes have improved and the overall (container shipping) market looks to be on the mend. But whether or not it is sustainable, we do not know. We are hopeful," he said.

Freight rates on Asia-Europe routes have risen threefold year-on-year to US$1,800 per TEU (20-foot equivalent unit) from US$600 per TEU as a result of the general rate increases implemented by shipping lines.
Ooi also lambasts certain quarters over cartel allegations among container shipping lines.

"If we are operating a cartel, how come we are losing money? Here we have a case where we have lost plenty of money over the past few years and these losses were unsustainable. That's why the container shipping market has been witnessing a significant correction in freight rates since January as shipping lines cut capacity to combat low freight rates," he said.

He added that freight rates are market driven and thus, there is no need for the government intervention each time shipping lines announced shipping rate increases.