THE global containership fleet will add 1.44 million TEU in 2017 on the back of scheduled deliveries of very large container ships (VLCS) and ultra-large container ships (ULCS). The growth is almost two times bigger than the combined capacity of ships slated for decommissioning, according to Alphaliner. 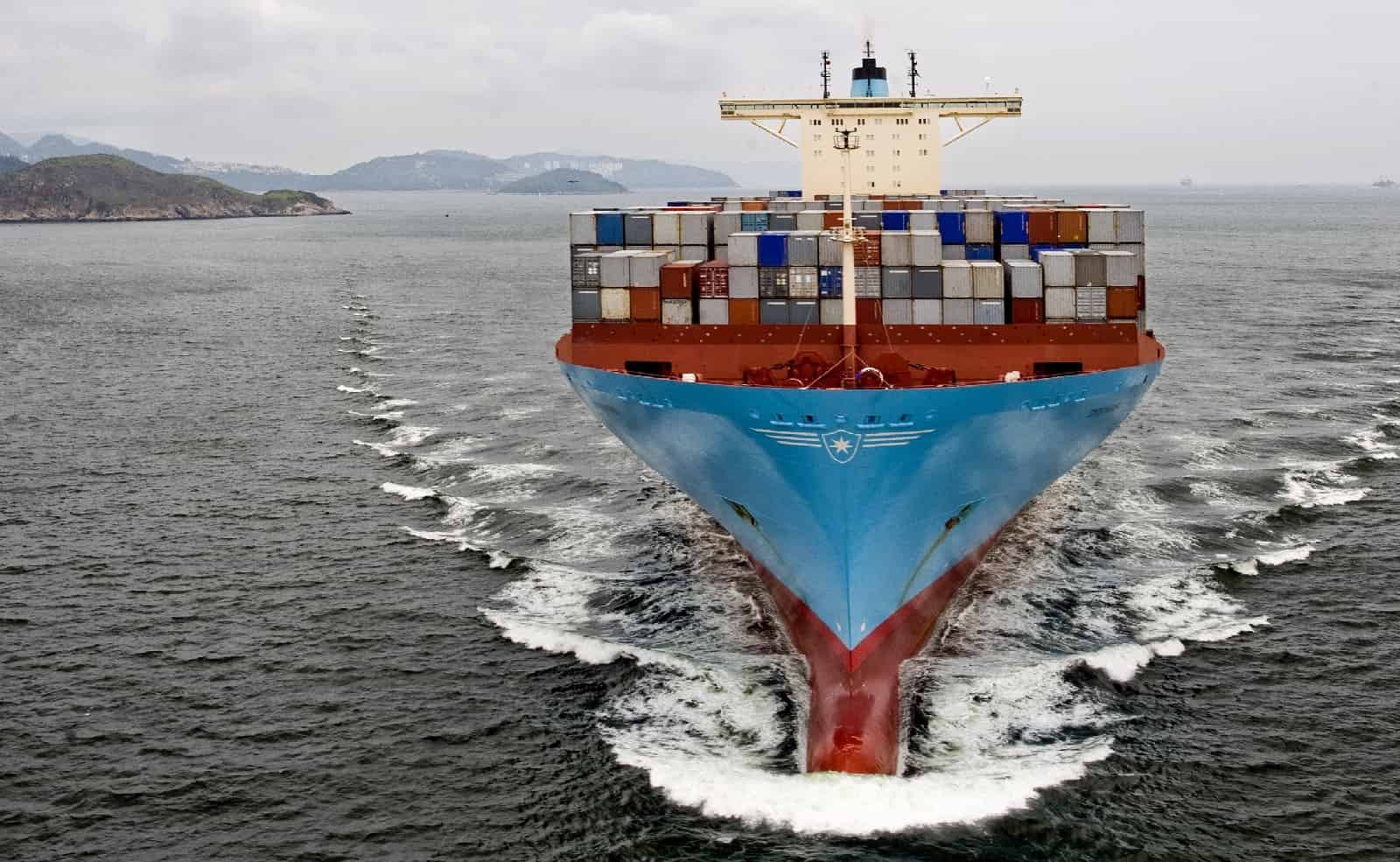 The percentage of decommissioned vessels sent for scrapping will reach 3.4 per cent this year, while the idle fleet currently stands at 1.4 million TEU.

"The relatively high growth rate of the fleet, compared to the low (1.5 per cent) growth in 2016, when the expansion was 0.93 million TEU, will increase the build-up of excess capacity and further delay in the recovery of container transportation market," Alphaliner was cited as saying in a report by Maritime Herald.

While poor market conditions may lead to postponement of some deliveries of new vessels, it is unlikely to lead to a significant change in current estimates. Of the total 1.67 million TEU newbuildings this year, 78 per cent are containerships with a capacity of over 10,000 TEU.