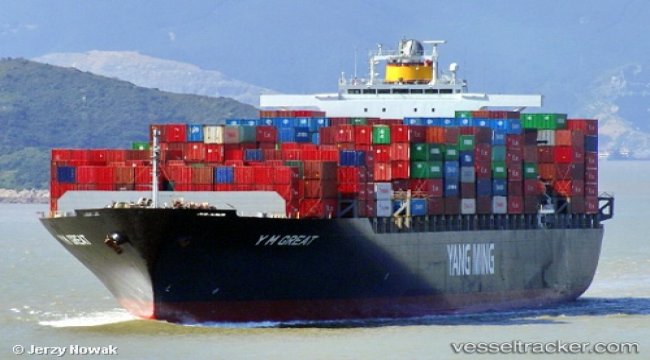 GLOBAL container shipping volumes expanded by 5.1 per cent in January to 13.8 million TEU compared to the previous year on the back of strong Asian export growth and imports to North America, according to Container Trade Statistics (CTS).

Containerised exports from Far East Asia rose by 6.2 per cent year on year to 8.1 million TEU in January, while import volumes were flat at five million TEU, reported American Shipper.

In North America, container export volumes decreased by 5.8 per cent to 1.2 million TEU, but the decline in exports was more than offset by a 12.7 per cent jump in imports to 2.5 million TEU.

European export and import volumes were both largely unchanged from the prior year period, with imports inching up 0.8 per cent to 2.7 million TEU and exports slipping 0.4 per cent to 2.2 million TEU.