Panama flagged 'GSP Saturn' giant oil platform started to pass through Strait of Istanbul in early hours of this morning. The platform photographed from air  under the passage of Fatih Sultan Mehmet Bridge. The transition of the platform under the bridge was watched enthusiastically by the citizens. 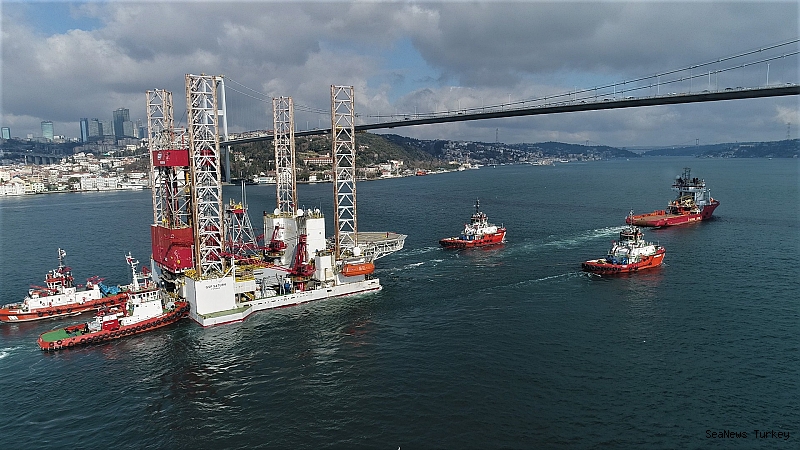 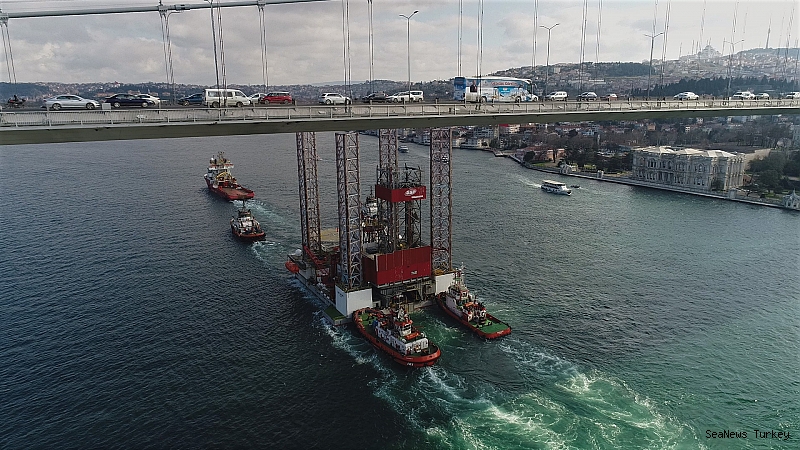 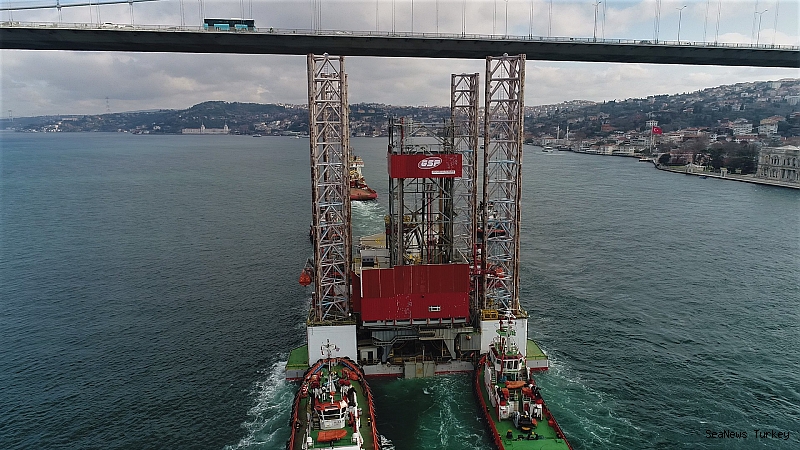 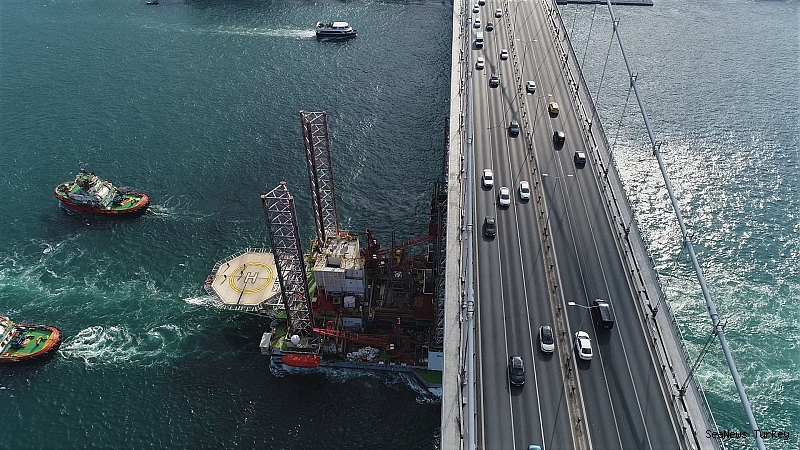 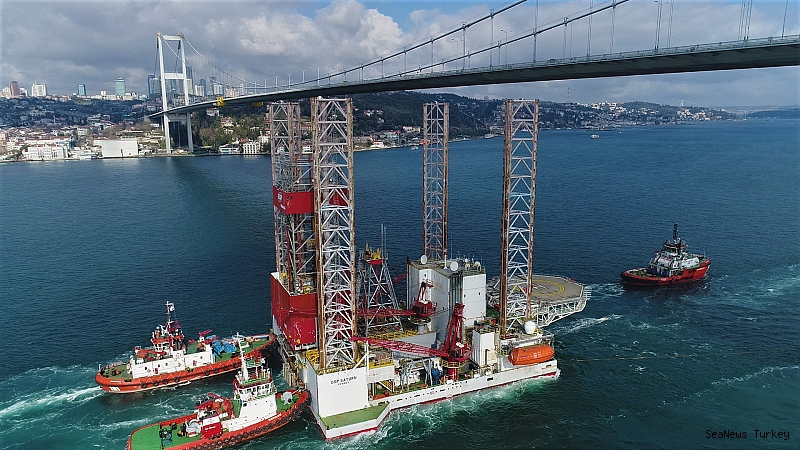 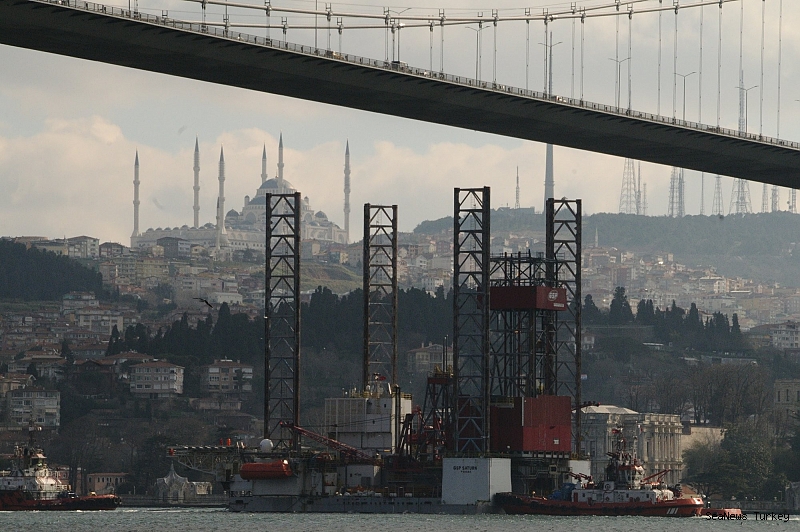 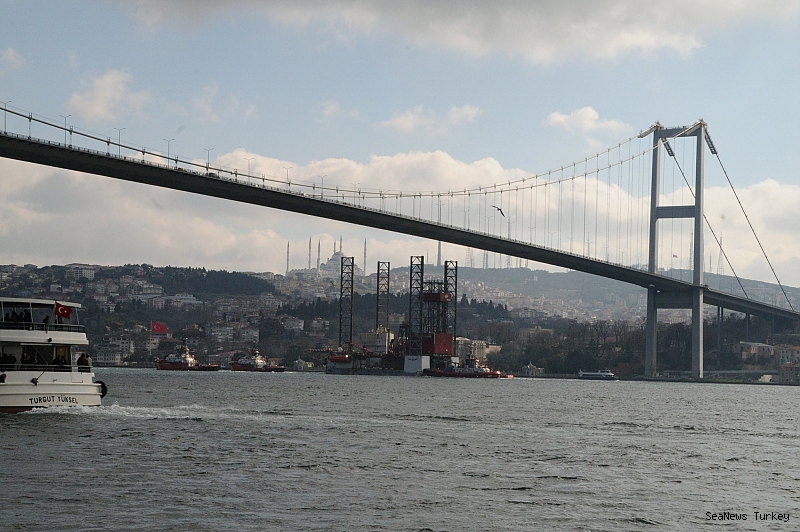 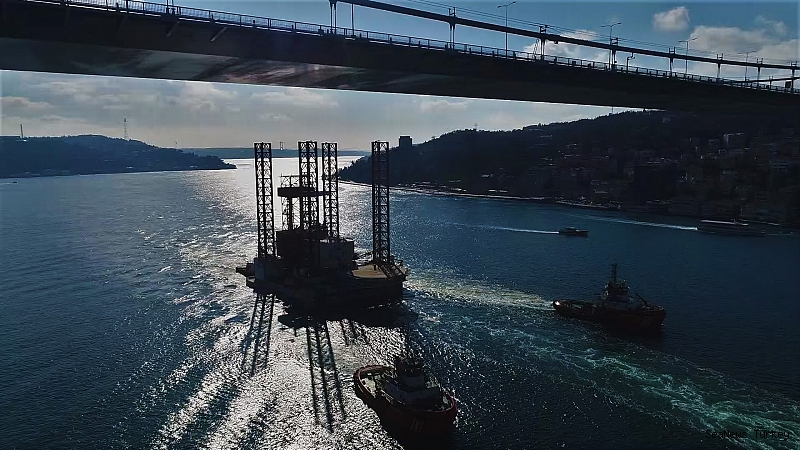 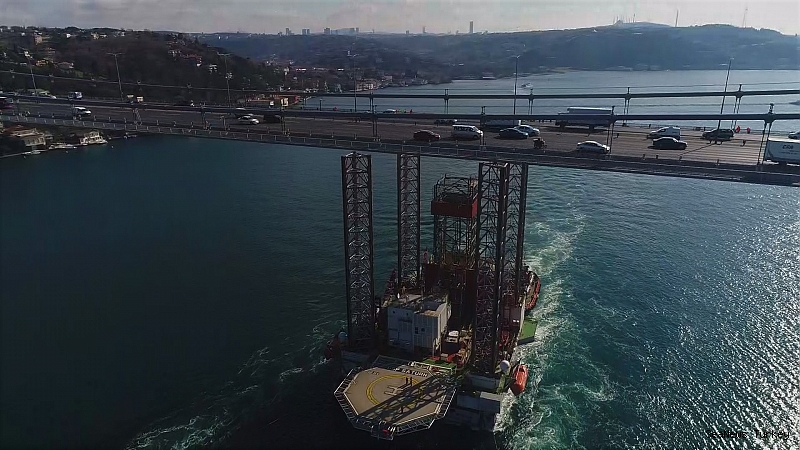 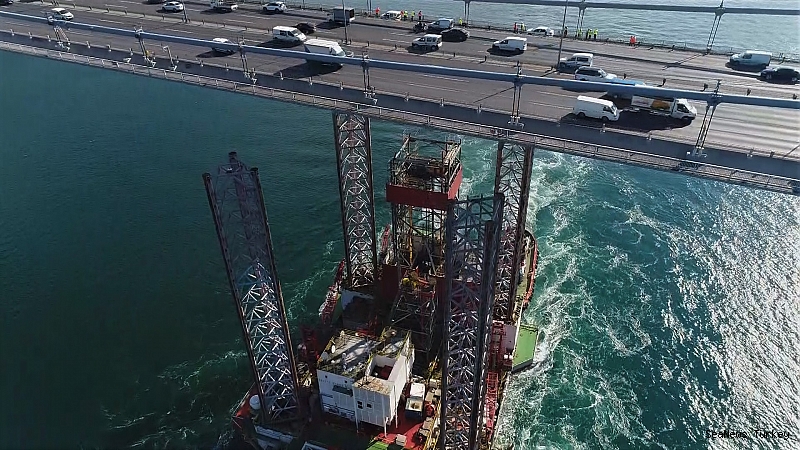 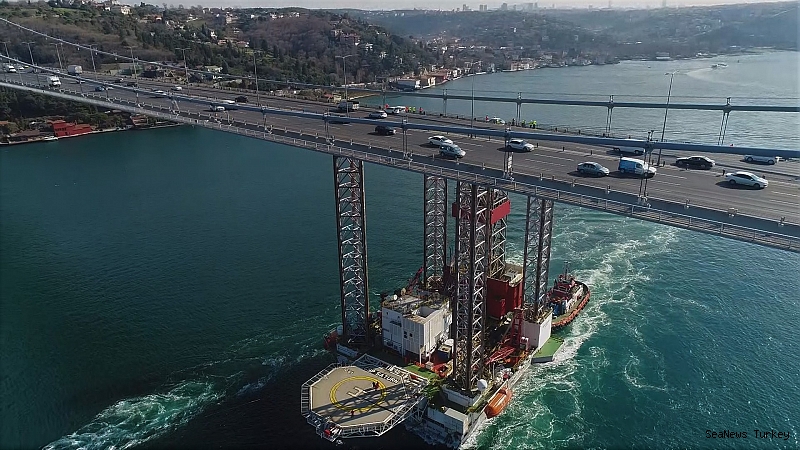 Engine trouble in Dardanelles Strait
These news may also interest you