German officials would hold talks with shipping executives in January todiscuss how to fight Somali pirates in the Indian Ocean where German vessels have been targeted. 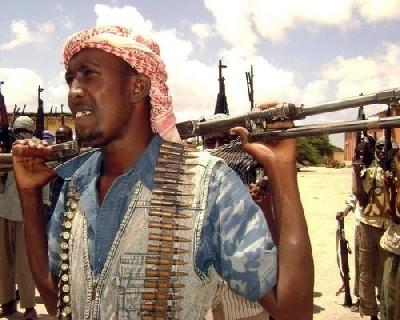 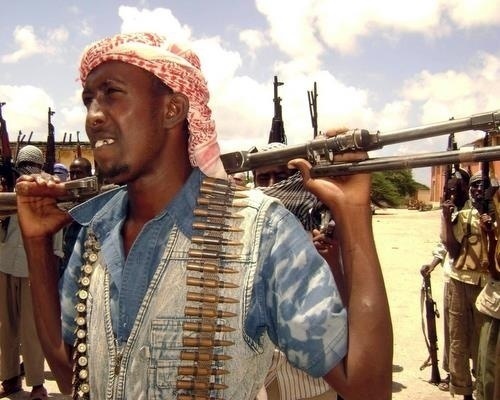 BERLIN (Reuters) - The German government said on Wednesday its officials would hold talks with shipping executives in January to discuss how to fight Somali pirates in the Indian Ocean where German vessels have been targeted.

A spokesman for the Defence Ministry in Berlin told a regular news conference the meeting with shipping industry officials would take place in the second half of next month.

"There will be discussions but no concrete legislation is planned," the spokesman said. He added the European Union's Operation Atalanta launched in 2008 provides a framework for deterring pirates and protecting shipping.

Officials from the ministries of defence, foreign affairs, transport, interior and justice will attend the meeting, as will Deputy Economics Minister Hans-Joachim Otto. It is expected to take place on January 24, officials said.

The VDR German shipping association has called for more protection of German ships after numerous attacks.

Pirates have threatened trade routes in the Gulf of Aden and in the Indian Ocean. In recent weeks pirates have struck as far south as Tanzania and Madagascar.

In November, 10 suspected Somali pirates captured by Dutch forces in April during the hijacking of a German cargo ship went on trial in Hamburg in Germany's first modern-day piracy trial.

The suspects were accused of boarding the German-flagged Taipan at gunpoint in April with the aim of demanding a ransom. The accused included seven adults and three youths who face prison sentences of 10-15 years if convicted.

They were the first group of modern pirates to be prosecuted in Germany and among the few to have been tried in Europe.

Dutch freighter "Stadiongracht" aground off Rauma