A local court Sunday issued arrest warrants for five Somali pirates who hijacked a Korean ship in the Arabian Sea and wounded its captain, leaving him in critical condition. 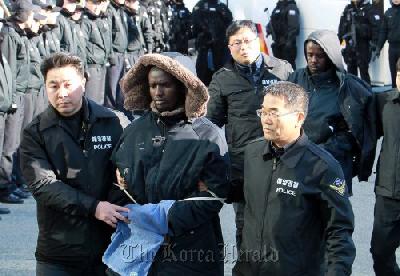 A local court Sunday issued arrest warrants for five Somali pirates who hijacked a Korean ship in the Arabian Sea and wounded its captain, leaving him in critical condition.

This is the first time foreigners have been called into court over piracy. If convicted, they could spend more than five years behind bars. If proved to have shot the Korean captain at close range, those responsible could be given the death penalty or life sentences.

The five are accused of hijacking the 11,500-ton chemical freight vessel, Samho Jewelry, on Jan. 15 and shooting the ship’s captain Seok Hae-kyun on Jan. 21 when the Korean military commandos held a rescue operation. Eight pirates were killed while 21 crewmembers, including severely injured Seok, were rescued. 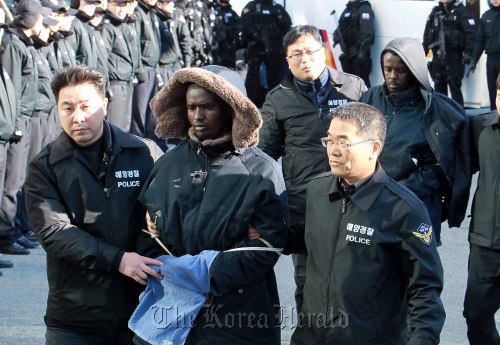 Somali pirates are taken to a regional headquarters of the Korea Coast Guard in Busan on Sunday. (Lee Sang-sup/The Korea Herald)

The Coast Guard will interrogate them for the first 10 days and then the local Busan Prosecutors’ Office will take over the case for another 20 days until the indictment. Legal experts assume the first verdict to be reached no later than the end of the year.

The court officials said the questioning was not easy as many suspects are dead and much of the evidence is gone.

During the one-and-a-half-hour session, the pirates denied almost all the charges and allegations. One of them said he was aboard after the ship was hijacked and that he had nothing to do with the abduction. Another said he was led to believe that he would be working in a legitimate job but ended up becoming a pirate.

No one stood out as the culprit of the shooting. Instead they blamed their already-dead colleagues.

The language barrier, translating local Somali to English then to Korean and vice-versa was also troublesome, officials said.

“Many of them do not speak Arabic, which is widely used in Somalia. Since their country has been engaged in internal feuds for decades, there are barely any documents to certify their identification,” an official added.

The Dutch, German and U.S. authorities have indicted the pirates in their own courts in the past while the Russians released them upon warning.

Prosecutors here vowed to make the pirates face up to their alleged crimes.

“Acknowledging leniency will be against the public willingness,” a police officer said.

Meanwhile, the government is planning to bury the bodies of the eight dead pirates at sea as the Somali government has been lukewarm in taking them. Seoul officials called the offered handover a humanitarian approach, but the Omani government, who stepped forward as a mediator, said it is yet to receive any response from the Somali counterpart. 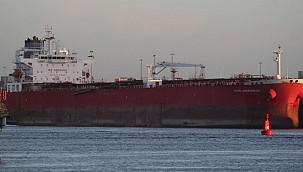 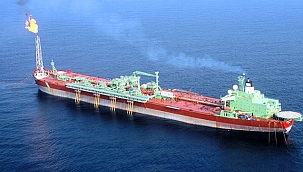 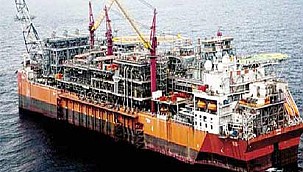 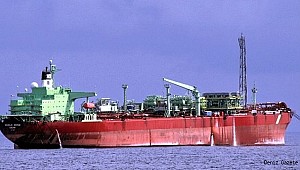