Feature: Tankers dance to US and Chinese market drums

After five years of depressed demand following the bank meltdowns of September 2008, tanker owners are wondering if 2014 is the year when they turn the corner back to profitable operations. 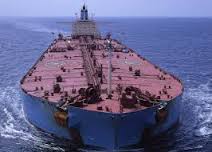