The Operation Commander and Deputy Prime Minister discussed Somalia’s maritime security capabilities and priorities, as identified recently by the Federal Government.  The relationship between maritime security and a successful ‘blue economy‘ will be key to Somalia’s economic future. Gen Stickland then briefed the DPM on EU NAVFOR and its partners‘ operational activities to deter and disrupt piracy and armed robbery at sea, following the recent attack against the Hong Kong-flagged merchant vessel KSL Sydney in the Somali Basin on 16 October. In addition, the DPM was briefed on how warships and aircraft from EU NAVFOR have supported the implementation of EU policy by means of working through the United Nations Food and Agriculture Organisation (UNFAO) to the benefit of Somali fishing communities.  The Chargé d‘Affairs of the EU Delegation to Somalia, Mr Fulgencio Garrido-Ruiz, highlighted the EU‘s integrated approach towards Somalia and stressed that with the extension of the EU NAVFOR mandate of until December 2020, the EU remains committed to the country.

The discussions with the Deputy Prime Minister were echoed in further meetings about Somalia’s exposed maritime flank, including with the Minister for Internal Security, Mohamed Abukar Islow, as well as with the National Security Advisor, Abdisaid Ali, and the Chief of Defence, Abdirashid Abdullahi Mohamed.

To complement these strategic discussions, a joint visit took place to Mogadishu Port, together with the EU’s civilian capacity-building mission, EUCAP Somalia.  This visit sought to enhance the operational and tactical relationships enjoyed by the EU with the Maritime Police Unit and the Coast Guard. EU NAVFOR regularly supports EUCAP Somalia in its work with Somali forces to increase security within the ports.

With the longest coastline in continental Africa, Somalia has the potential to benefit greatly from its vast maritime domain. For the country to unlock this economic potential, however, safe and secure Somali seas, along with the guaranteed freedom of navigation, are a prerequisite.  Piracy, the smuggling of weapons and contraband, as well as human smuggling and trafficking, have all been identified by the Somali Federal Government as key security threats. Consequently, EU NAVFOR works alongside other EU instruments such as EUCAP Somalia – as well as UN and other international agencies – to support Somali Government efforts to enhance national maritime security capabilities.

There was also time to meet with the Operation Commander of EUTM, Brigadier General Matteo Spreafico (Italian Army) and the Head of Mission for EUCAP Somalia, Maria-Cristina Stepanescu. 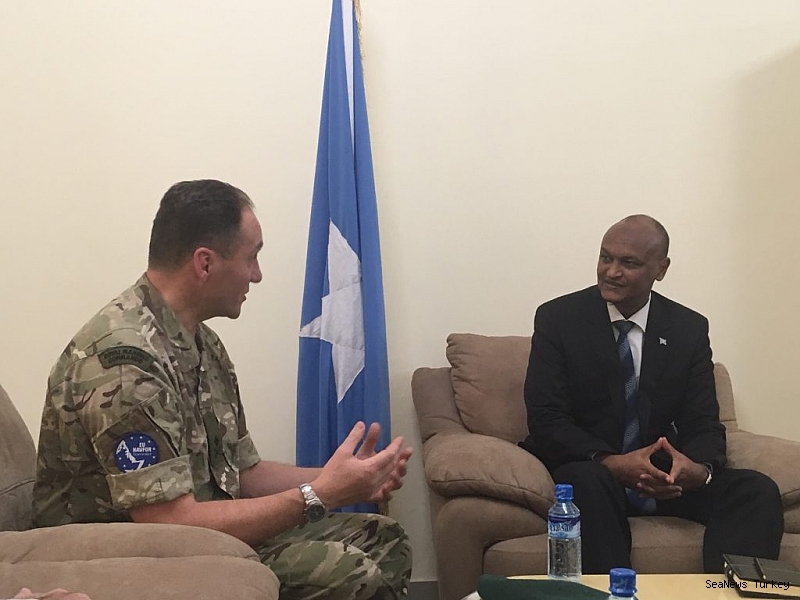 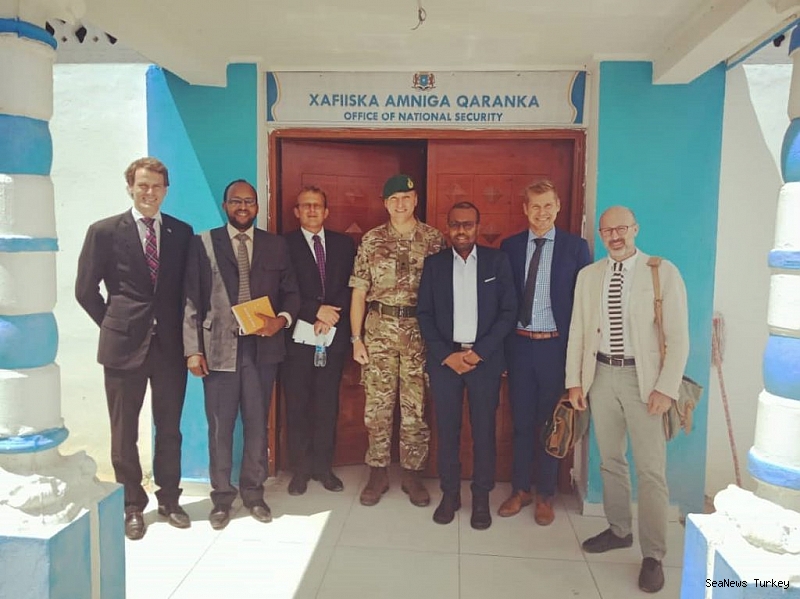 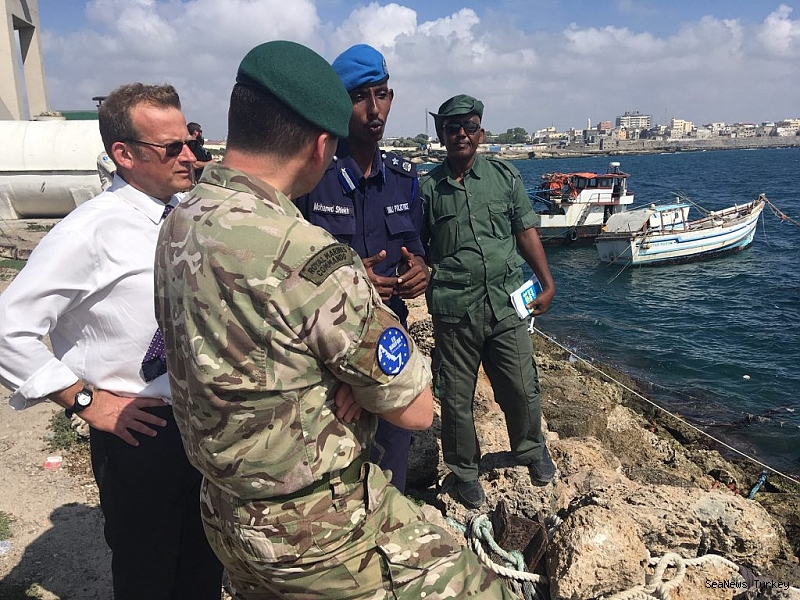 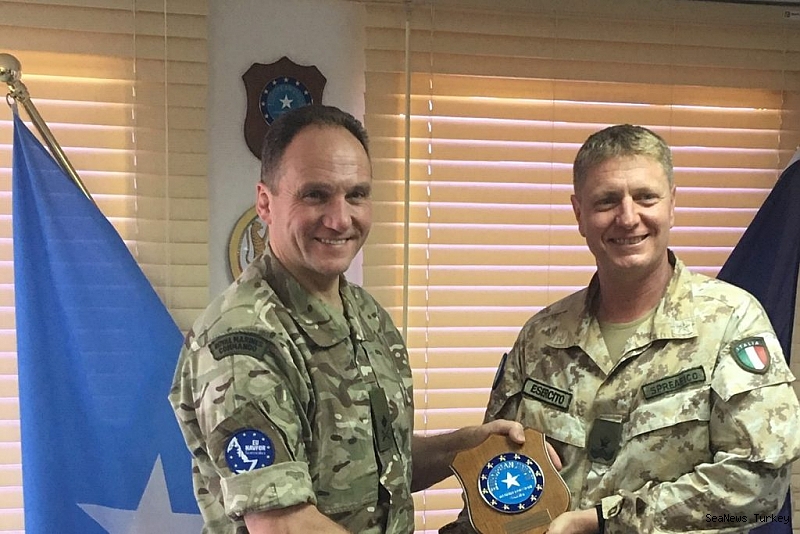 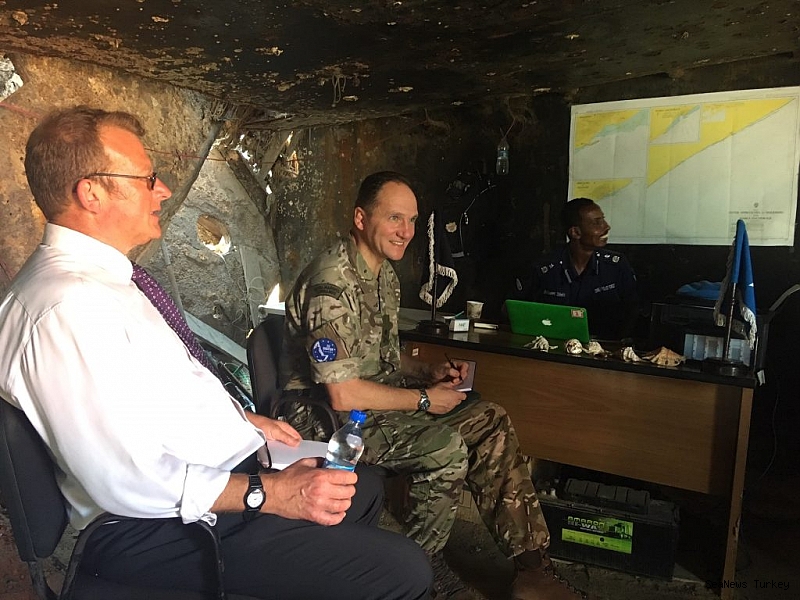