THE number of French customs officials has fallen 25 per cent over the last 20 years to 16,662 with another 300 expected to go next year as surveillance becomes more computerised. 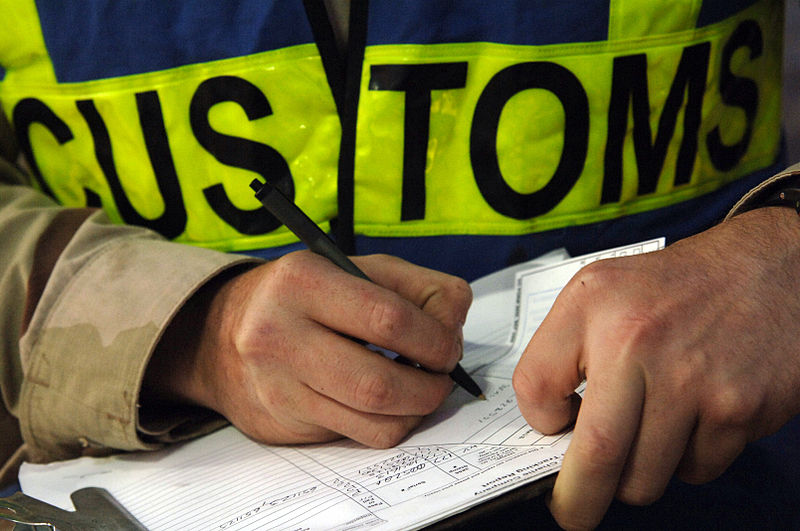 THE number of French customs officials has fallen 25 per cent over the last 20 years to 16,662 with another 300 expected to go next year as surveillance becomes more computerised.

"Ten years ago, 1.2 million containers a year arrived in the port of Le Havre, with 560 customs staff and three agents of the competition and anti-fraud service," said Bertrand Vuaroqueux of the National Union of Customs Officers. "Today, it's 2.5 million containers, but only 400 staff."

While the trend is EU-wide, it is more acute in France where the number of seizures of counterfeit goods has fallen by half since 2011 while 33 per cent of goods inspected in 2012 did not comply with EU rules, increase of 22 per cent from 2011.

Even the economy ministry, in charge of customs, hints at an official weakening of overall surveillance, Reuters reports. "The priority is no longer systematically to check vessels in coastal waters but to focus on the most important fraud cases," it said in the draft 2014 budget.

European customs services are under orders to facilitate the flow of trade and make life easier for companies to avoid hobbling economic competitiveness.

Competition for business among European ports and airports has led to what critics call a race to the bottom between national customs services.

The big winners are Europe's two largest ports, Antwerp and Rotterdam, where China has invested in making the 12-million-container-a-year megaport on the Maas/Rhine Estuary.

As the EU seeks a string of free-trade deals across the globe, Antwerp is building the world's largest lock, wide as a 19-lane highway, to accommodate a new generation of giant ships.

Like its rival European ports, Antwerp is under pressure from importers to do checks quickly and efficiently. While only one to two per cent of goods entering Europe are physically inspected nowadays, online checks of digital paperwork are carried out on the basis of risk analysis.

The role of customs has also been changed by the single European market, which allows the free movement of goods inside the 28-nation EU and by globalisation which multiplied international supply chains, and by the economic crisis.

Such trends may accelerate with a new customs rules having customs declarations made at an office remote from the point of entry of the goods starting next month.

"We will have to establish rules of engagement to ensure it doesn't become a big sieve," a European Commission source told Reuters.