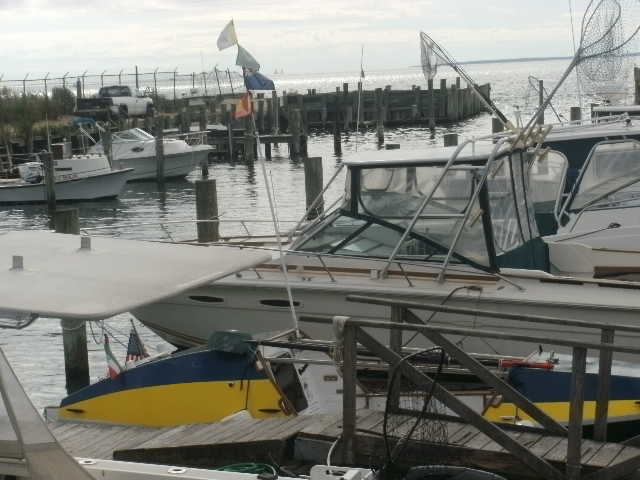 Orient Point, New York – Victor Mooney arrived in Orient Point by the Sea Restaurant and Marina early Saturday morning. Mooney is currently conducting sea trials in preparation for his fourth bid to row across the Atlantic Ocean. After the sea trials, Maersk is shipping the rowers boat to the Canary Islands.

“The sea trials are allowing me to row non-stop four to six hours, which is optimal for my row across the Atlantic Ocean”, said Mooney.

“H.E., President Obiang Nguema Mbasogo has championed the fight against AIDS through preventive education, condom distribution and financing of antiretroviral medicine for afflicted populations. The Head of State also called for a shared responsibility in fighting the disease”, Mooney added.

The rowboat recently christened the Spirit of Malabo by H.E. Anatolio Ndong Mba, Equatorial Guinea Ambassador to the United Nations, was designed and built in Brazil. The twenty-four foot boat was also certified by the Brazilian Navy for an Atlantic Ocean crossing. Mooney began the first leg of his sea trials from SUNY Maritime College in the Bronx earlier this month. Mooney will resume his sea trials on Friday from Orient Point to the Hamptons.

Later this year, Mooney will depart from Las Palmas, Canary and row five-thousand miles to New York’s Brooklyn Bridge, with a resupply in the British Virgin Islands (BVI). The primary focus of Mooney’s mission is to encourage voluntary HIV testing. Mooney has lost one brother to AIDS and has another battling the disease. The rower was born in Bedford-Stuyvesant (Brooklyn), reared in Freeport, Long Island and currently lives with his family in Queens.

The Goree Challenge Project is supported by over one-hundred corporate supporters, an array of governments, local and global health institutions and the general public. For more, visit www.goreechallenge.com.

The Republic of Equatorial Guinea (República de Guinea Ecuatorial) is the only Spanish-speaking country in Africa, and one of the smallest nations on the continent. In the late-1990s, American companies helped discover the country's oil and natural gas resources, which only within the last five years began contributing to the global energy supply. Equatorial Guinea is now working to serve as a pillar of stability and security in its region of West Central Africa. The Head of State is also attending the United Nations General Assembly in New York this week.

Photo Handout: Spirit of Malabo docks at Orient Point by the Sea Restaurant and Marina.

Caption: Orient Point, New York - Victor Mooney and the Spirit of Malabo docked at Orient Point by the Sea Restaurant and Marina on Saturday. Mr. Mooney is conducting sea trials in preparation for his row across the Atlantic Ocean later this year. 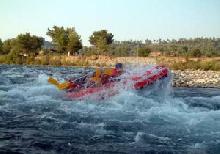