Drewry scolds shippers over Hanjin, for thinking carriers too big to fail

DREWRY Maritime Research allowed itself a big "I-told-you-so" when reflecting on the Hanjin Shipping debacle which has ended in bankruptcy court. 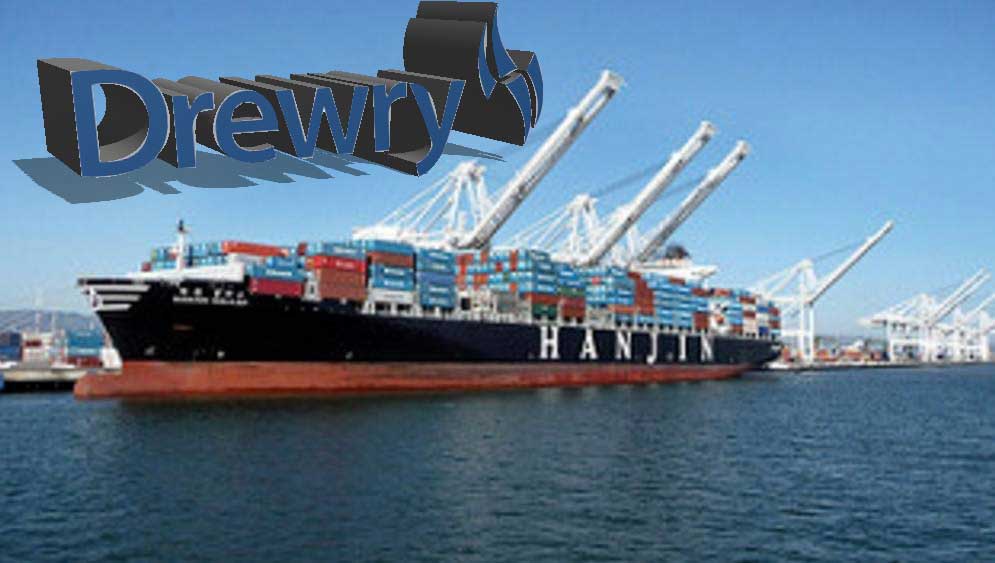 Drewry scolds shippers over Hanjin, for thinking carriers too big to fail
DREWRY Maritime Research allowed itself a big "I-told-you-so" when reflecting on the Hanjin Shipping debacle which has ended in bankruptcy court.
"Since 2013, Drewry Financial Research Services has warned that Hanjin was dangerously leveraged and living on borrowed time," said Drewry.
"The container industry is hardly in rude health, but Hanjin, along with compatriot Hyundai Merchant Marine (HMM), stood out as being in particularly bad shape.
"Carriers do have breaking points and that they will not always be rescued," said the London research house.
"Unless shippers make the altruistic decision to pay more to save carriers they will need to pay more attention to warning signs," said Drewry.
The survival of major shipping lines after 2009 had bred complacency among customers, it said.
"Having survived the worst crisis the industry has ever faced, the assumption grew in strength that major carriers could not be killed off.
"While some smaller players have fallen by the wayside this decade, none were remotely in the same league as Hanjin Shipping, which, with a containership fleet of around 100 ships and total capacity of 620,000 TEU, ranks seventh in the world.
Drewry said immediate collateral would be widespread. "Ports and terminals that have recently accepted Hanjin ships and containers will not only lose a customer but might not get paid for work carried out," said the analyst.
Shippers should also expect a short-term shock as the reduction of capacity was already inflating rates out of Asia, according to Drewry.
The World Container Index reported that spot rates from Shanghai to Los Angeles increased 42 per cent, and 39 per cent to Rotterdam.
"Perhaps the most far-reaching consequence of Hanjin's situation, that stakeholders will now understand that carriers cannot survive on a diet of ultra-low freight rates.