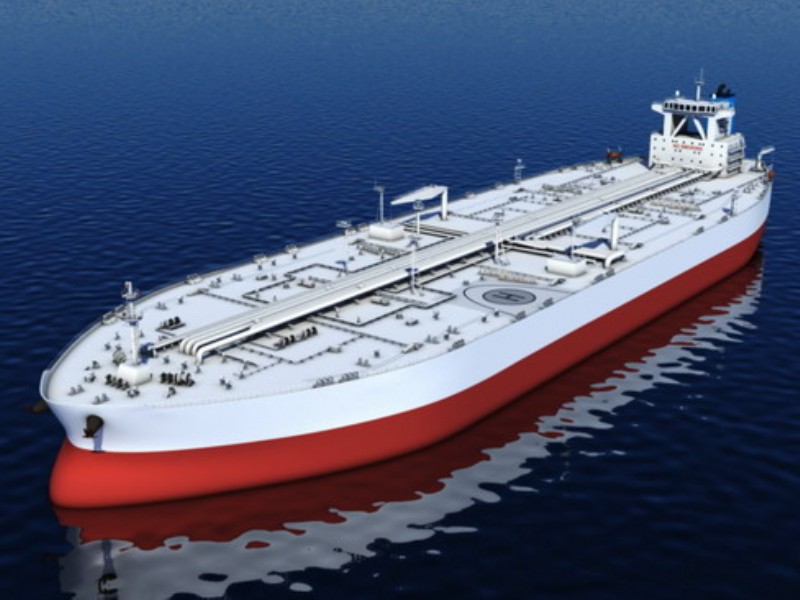 A stronger freight market is often followed by a stronger second-hand market. Data cleaned for large en bloc deals reveals that 36 VLCCs have changed hands during the first seven months of 2014. In 2012 and 2013, the figures were 26 and 32 respectively.

Half of the sold vessels are heading for the third special survey (SS) soon, one that could prove expensive. Ten of the 18 vessels have their next SS scheduled for 2015, whereas the remaining eight are already bound for a special survey later this year.

This divestment of ships prior to an SS could point in the direction of lost faith by the seller in future earning power as ship pass the age of 15. 15 years and above is where oil majors dare to go.

US crude oil exports hitting a 15-year high in May have made a few headlines recently, as the debate continues on whether to “update” the US policy that de facto prohibits export of unrefined crude oil to other nations than Canada. The fact is that +90% of crude oil exports go to Canada, and a lot of it via pipelines.

Should the US start to export crude oil on a large scale to places other than Canada, it surely holds the potential to affect trade as we know it today if the price and quality of the oil matches demand.

During the past two months, the total tanker order book has risen by 4% to hit 69.2 million DWT, equal to 13.6% of the active fleet. In spite of this flurry, it remains the lowest order book-to-fleet ratio amongst the three main segments, where dry bulk holds the highest ratio at 23.0%, and container ships lie in the middle at 17.8%.

New orders have been mainly for crude oil tankers, but in the supply growth outlook, estimated product tanker deliveries for 2016 have gone higher too.

A pair of VLCCs was ordered for 2017 delivery, the first orders for VLCCs since early April. Fleet growth for crude oil tankers in general and for VLCCs specifically, has finally done something good for the market balance. BIMCO expects supply growth for 2014 just above the multi-year low level of 2013.

Some 46 out of 64 new product tankers were MRs, which throughout the year are expected to increase by another 40. VLCCs have seen the delivery of just 14 new ships in the first eight months of 2014, with 11 expected for the remainder of the year. Last year, 28 newbuild VLCCs were delivered.

The demolition of tankers continues as expected, BIMCO said. A couple of owners took advantage of the high prices to sell two 1993-built VLCCs for breaking in Pakistan at USD 500 per LDT.