CONTAINERSHIP operators sailing to and from India are starting to explore opportunities in the breakbulk or heavy and/or outsized project cargo markets to make up for a shortfall in containerised cargo traffic. 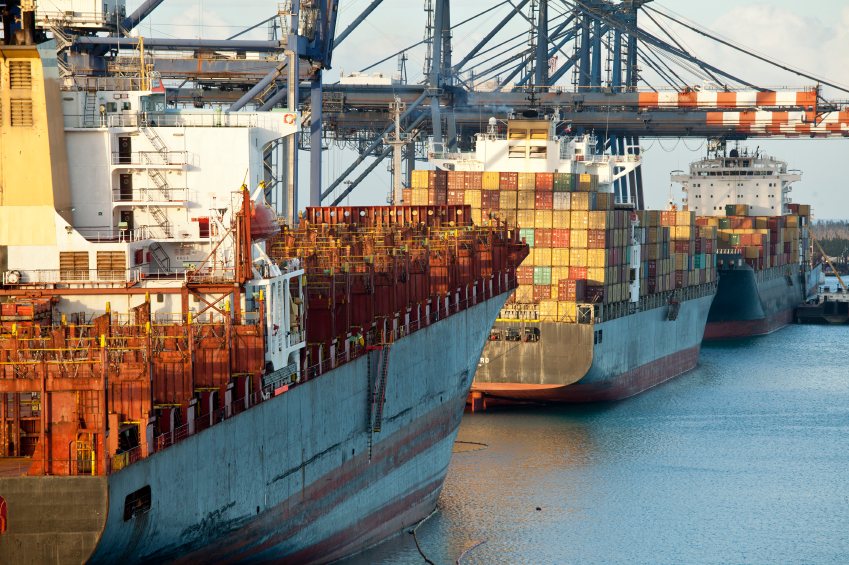 The out-of-gauge cargo was loaded on the Maersk Guayaquil operating as part of the Danish carrier's Europe-Middle East (ME1) service.

Project cargo demand in India is expected to increase at a compounded annual growth rate of 17 per cent to US$19 billion by 2020, according to industry estimates.