The U.S. Coast Guard issued two reports alleging that certain onboard firefighting systems failed to work on the Carnival Splendor after an engine-room fire disabled the ship during a November cruise. 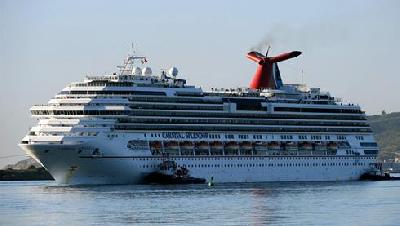 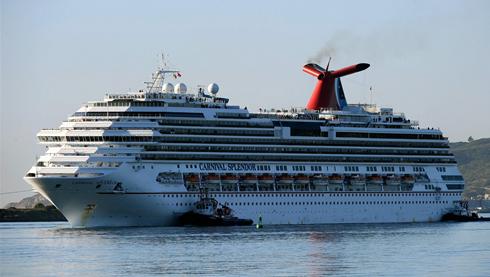 The U.S. Coast Guard issued two reports alleging that certain onboard firefighting systems failed to work on the Carnival Splendor after an engine-room fire disabled the ship during a November cruise.

The reportsare the first to emerge from the investigation of last month's incident, which left the ship out of service until February.

The USCG does not specifically say that the reports are about the Splendor, but industry publication Seatrade Insider reported that the alerts pertained to the Carnival Splendor.

The first report said that the fire was "effectively responded to and extinguished" by ship firefighters using portable extinguishing equipment.

However, the report goes on to say that before the fire was completely extinguished, approximately five hours after it started, the ship's captain decided to release CO2, a common fire extinguishing agent, from the vessel's fixed firefighting system into the engine room, but that it failed to operate as designed.

"Subsequently, crewmembers were unable to activate it manually and CO2 was never directed into the machinery space," the report said.

The report found that numerous piping and hose connections in the ship's CO2 response system "leaked extensively. When the system was activated, on-scene video taken by the firefighters showed numerous leakages into the CO2 room" and some leaks continued even after the connections were tightened.

The report also found other technical problems with the CO2 response system, including pipe sealant that had leaked into the system and the accumulation of water within piping that could not be drained.

"Such a circumstance could cause corrosion that could possibly negatively effect operation of other components," the report said.

The other report said that there are several discrepancies between the Splendor's Firefighting Instruction Manual and the onboard reality.

For example, the report said that the manual refers extensively to a Control Panel that differs vastly from the one onboard the vessel; to a CO2 Release station on the starboard side of the vessel when in fact it is located on the port side; that it incorrectly uses the word "Pull" when it should read "Turn" in reference to the operations of valves; that many of the images in the manual are of control panels and displays not found on the Splendor; and that the manual's diagram of the ship's piping schematics and drawings do not match the actual installation.

In addition, the manual was found to have phrases that were written in broken English, making them "confusing," the USCG wrote. 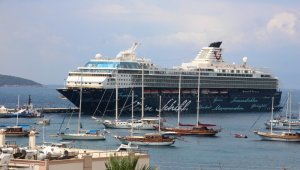 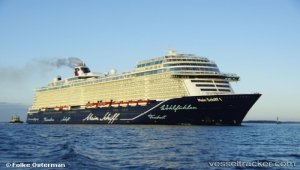 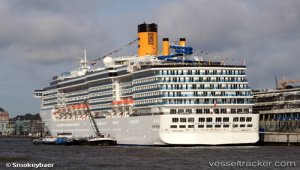