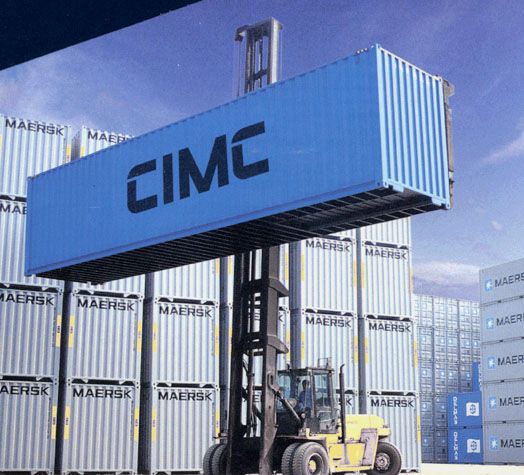 CIMC's other businesses such as the energy, chemical and liquid food equipment business remained stable, but was also hit by impairments for the termination of the acquisition of Sinopacific Offshore & Engineering (SOE).

The key container business was also hard hit. CIMC recorded a sharp decline in orders in a weak market and revenue and net profit substantially decreased.

This resulted in the container business revenue falling 48 per cent to CNY11.07 billion and net profit sliding 64 per cent to CNY363 million year on year.

CIMC however noted that "the container business develops its own demands and cyclical effect", saying that after prolonged flat demand and tightened container liquidity resulting from the Hanjin bankruptcy, container demand saw greater improvement from the fourth quarter of last year.

Going forward, CIMC said "globalisation may encounter ups and downs but the trend will remain unchanged, it is predicted that the demand of containers in 2017 will improve as compared with that of 2016".

SeaIntel analysts give good marks to carriers on interim results