CHINA continues to be an important destination for American goods and a big contributor to US economic growth, according to the annual reports of the US-China Business Council's (USCBC). 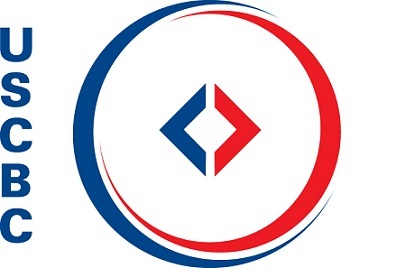 CHINA continues to be an important destination for American goods and a big contributor to US economic growth, according to the annual reports of the US-China Business Council's (USCBC).

Despite a slowdown, US exports to China totalled US$120 billion, making it the third-largest export market for American goods behind Canada and Mexico, said the report.

Overall, 42 states experienced at least triple-digit export growth to China since 2005, and five states saw export growth of more than 500 per cent over the same period, said the USCBC.

"Since 2005, USCBC data reveals that US exports to China have grown faster than exports to any other major US trading partner," said USCBC president John Frisbie.

"Over the past decade, US exports to China have increased 198 per cent. That is greater than growth to any of the other top 10 US export markets, including our two largest trading partners, Canada (47 per cent growth) and Mexico (102 per cent growth)."

"Exports to China play an essential role in the US economy and job growth," Mr Frisbie said, reported the American Journal of Transportation.

"In 2014, US exports to China helped support a wide range of industries including transportation equipment, crop production, computers and electronics, and chemicals, along with export-related jobs in America's port cities. Exports are vital to the health of US industry, supporting 11.7 million American jobs in 2014, according to the US Department of Commerce," he said.