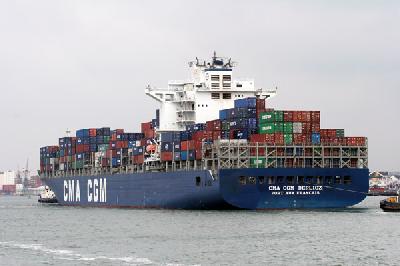 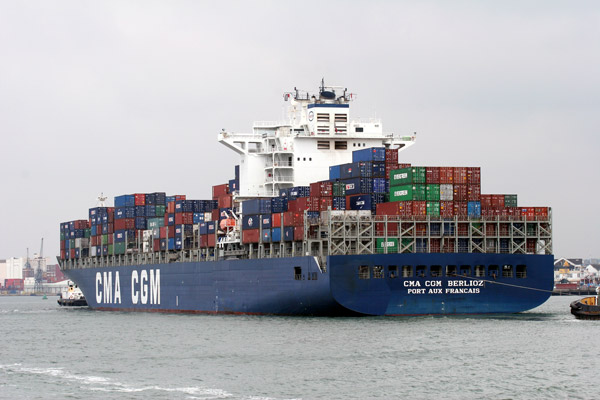 Container ship charter rates are edging higher as ocean carriers compete for a limited volume of available tonnage to keep pace with strong cargo demand on key trade routes. Carriers are boosting their overall capacity with charter ships even as spot freight rates are drifting lower on the Asia-Europe and trans-Pacific trades, undermining efforts to push through general rate increases that took effect at the beginning of the year.

Cargo demand rose 12 percent in 2010, outpacing an 8.5 percent increase in capacity, according to London shipbroker Clarkson, as world trade rebounded stronger and faster than expected from the global economic recession.

Market fundamentals are expected to favor carriers through 2011 though the demand/supply gap will narrow as shipyards step up deliveries of new vessels.

The positive sentiment has pushed up charter rates for all ship sizes reflecting the growth in cargo demand on most trade routes.

A standard 4,250-TEU vessel is fetching just over $23,000 a day on a two year time charter against $22,555 at the beginning of the year, according to the Hamburg Shipbrokers Association.

Container ship owners, who suffered big losses on vessels chartered out in the 2009 slump, are limiting the length of fixtures in the belief that rates will continue to strengthen as carriers seek tonnage ahead of the peak shipping season in the summer.

Some carriers, including Geneva-based MSC, are holding off from taking on new tonnage because they expect rates will soften as more ships come onto the market.

The container ship order book amounts to around 28 percent of the existing fleet but "with little [laid up] capacity left to re-activate and continued trade growth forecast for 2011, at last the containership sector looks in better shape," according to Clarkson.