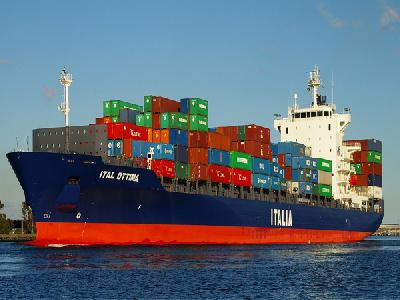 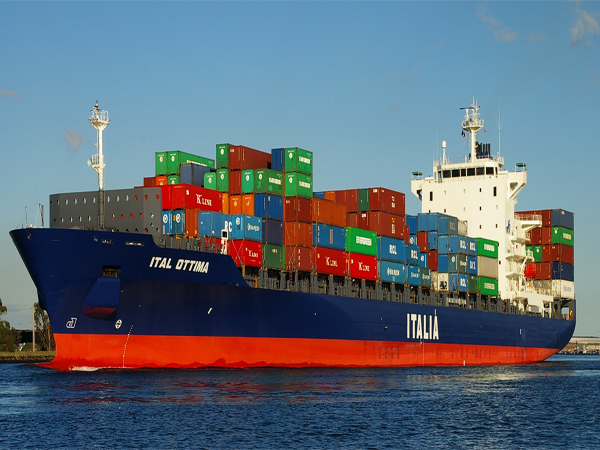 The charter market was busy ahead of Chinese New Year in the first week of February, and a number of fixtures for at least 12-month periods in China were concluded.

Lines, expecting more cargo as the slack season ebbs, have been seeking tonnage at rates, which may rise as early as mid-February, says London's Containerisation International. But if oil prices increase, as many expect, today's bullish charter market may turn bearish as the industry enters the peak season period.