It is with profound sadness that the officers, nationwide membership, and staff of the American Pilots’ Association (APA)1 announce that Captain Michael R. Watson, President of the APA, passed away unexpectedly at his home in Annapolis, Maryland on July 23, 2015. He was 72 years old. 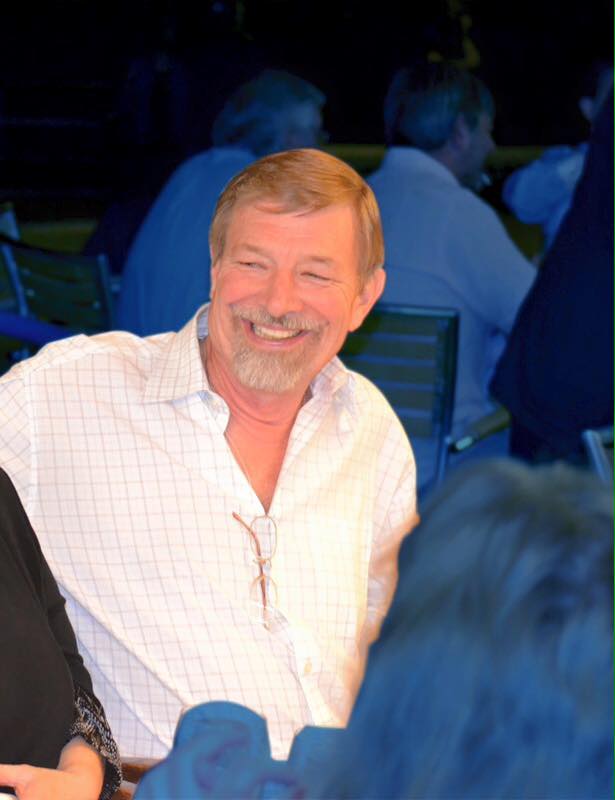 CAPTAIN MICHAEL R. WATSON, PRESIDENT OF THE AMERICAN PILOTS’ ASSOCIATION, PASSES AWAY
It is with profound sadness that the officers, nationwide membership, and staff of the American Pilots’ Association (APA)1 announce that Captain Michael R. Watson, President of the APA, passed away unexpectedly at his home in Annapolis, Maryland on July 23, 2015. He was 72 years old.
Captain Watson was a maritime pilot and a national and international leader of the piloting profession for more than forty five years. He joined the Association of Maryland Pilots in 1970 and was the president of the group from 1982 to 2000.
Captain Watson was first elected President of the APA in 2000 and was re-elected in 2004, 2008 and again in 2012. He was APA Vice President for the North Atlantic Region from 1992-2000.In 2002, Captain Watson was elected a Vice President of the International Maritime Pilots’ Association (IMPA), and in 2006 became the first American in more than three decades to be elected IMPA President. He was re-elected as IMPA President in 2010 and completed his second term before stepping down in 2014.
Mr. Paul Kirchner, APA Executive Director-General Counsel, said, “Captain Watson was a true friend to pilots throughout the U.S. and the world. But he was more than a friend, he was a strong advocate and steady voice for the piloting profession. He worked tirelessly to find ways to enhance pilotage requirements and standards, as well as to advance the standing of pilots within the maritime industry. His strong hand on the rudder will be sorely missed by so many.”
“My father had many accomplishments, but above all, he was a family man. He made us feel like we were the most important people in the world,” said his daughter, Natalie Watson of Tinton Falls, N.J.
Watson, who was known as Captain Watson as a bay pilot, was call a “voice of reason” as an advocate for the Port of Baltimore. He was named the 1988 Port Leader of the Year.
“Mike was the one who worked with me to get the 50-foot channel,” said former Maritime Commissioner Helen D. Bentley. “He was a very hard hitting, stubborn guy. Even though we were good friends, we would argue on items more frequently than not. But he was persistent and insistent. That’s why he was elected national president.”
"Two Mike Watson's I worked with" commented Capt. Cahit Istikbal, former Vice President of International Maritime Pilots' Association, who worked together with Capt. Mike Watson for 12 years. "One was a very firm and candid person that gives you a real friend's confidence. The other was, a person acting in accordance with situations dictate,  apart than personal opinions. I loved the first, but not the second. Me and my family extend condolences to Watson family and to American Pilots, my fellow colleagues. May god rest his soul in peace." Capt. Istikbal said.
As the leading figure in pilotage for the past decade and half, Captain Watson worked collaboratively with Congress, as well as with the Coast Guard, NOAA and the Army Corps of1 The American Pilots’ Association (APA) has been the national association of the piloting profession in the United States since 1884. The State-licensed pilot groups in operation in the 24 coastal states, as well as the groups of U.S. registered pilots operating in the Great Lakes system under authorization by the Coast Guard are members of the APA. Pilots belonging to these APA-member pilots’ associations handle well over 90 percent of all large ocean-going vessels moving in international trade in the waterways of the United States. The role and official responsibility of these pilots is to protect the safety of navigation and the marine environment on the waters for which they are licensed.
 Engineers on legislation, policies and initiatives that not only enhanced pilotage, but also increased navigation safety and facilitated the efficient flow of maritime commerce. He also played a key role at the International Maritime Organization (IMO). As APA President, he was routinely a member of the U.S. Delegation to IMO, where he served as an industry advisor to senior U.S. governmental officials. He also led numerous IMPA Delegations to IMO. His efforts at IMO contributed substantially to the improvement of maritime safety, security and environmental protection around the globe.
Captain Watson graduated from the U.S. Merchant Marine Academy at Kings Point in 1965. Upon graduation, he was commissioned as an Ensign in the U.S. Naval Reserve. He began his maritime career by serving on U.S. Military Sealift Command ships supplying U.S. troops in South Vietnam. In addition to his Maryland State Pilot license, he held an Unlimited Tonnage Oceans Master Credential and a Coast Guard First Class Pilot Endorsement for the waters of the Chesapeake Bay and tributaries.
Captain Watson was the recipient of many prominent awards including the U.S. Army Corps of Engineers Commander’s Award for Public Service, Baltimore Port Leader of the Year, Outstanding Professional Achievement Award for the Merchant Marine Academy, Maryland Governor’s Citation, and the U.S. Coast Guard Certificate of Merit.
Captain Watson was born in Washington, DC on February 13, 1943. He is survived by his wife of 45 years, Geraldine, two daughters, Natalie and Alicia Watson, a son-in-law, Charles Walker, and a grandson, Alexander Watson.