Home PILOTAGE Captain arrested for passing GBR without a pilot

Captain arrested for passing GBR without a pilot

The Australian Federal Police have arrested the captain of a Chinese coal ship for sailing through part of the Great Barrier Reef Marine Park without a pilot. 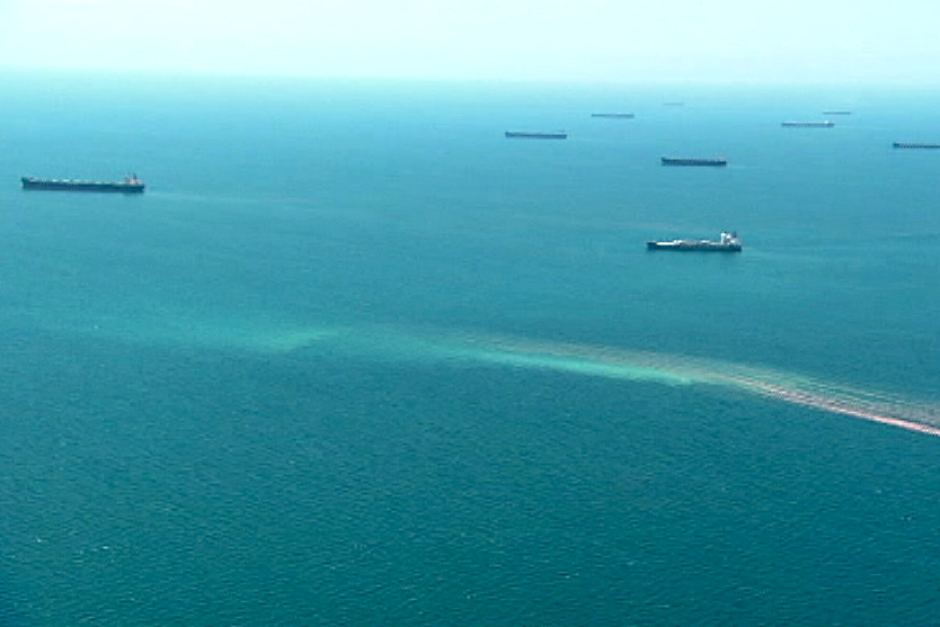 17 February 2015 - 06:48
The Australian Federal Police have arrested the captain of a Chinese coal ship for sailing through part of the Great Barrier Reef Marine Park without a pilot.
The ABC understands the captain — a Taiwanese national by the name of Lu — will plead guilty to a charge of being the master of a ship without a pilot in the marine park, an offence that carries a maximum fine of $85,000.
Captain Lu's matter was in a Newcastle court today but was adjourned until tomorrow after a request by his defence solicitor.
It is alleged that on New Year's Day the bulk carrier China Steel Developer sailed through Hydrographers Passage, a deep water channel near Creal Reef off Mackay, without a pilot as required under law.
A pilot is a maritime official qualified to steer ships through difficult waters and in and out of ports.The China Steel Developer is believed to have transported a load of coal to China before returning to Australia and anchoring off Newcastle last week.AFP officers arrested Captain Lu on Saturday.In 2010 a Chinese bulk coal carrier, the Shen Neng 1, ran aground on a reef off central Queensland after veering more than 10 kilometres outside the shipping lane.
The grounding damaged one of the ship's fuel tanks, resulting in a four-kilometre-long slick of heavy fuel oil.
It also carved a three-kilometre-long, 400,000-square-metre scar in and around Douglas Shoal, the largest known damage to the Great Barrier Reef caused by a ship.The Great Barrier Reef Marine Park Authority has said coral regrowth at the site has been hampered by toxic anti-fouling paint used on the hull of the Shen Neng 1.
The ship's first mate served three months in prison over the incident, while the vessel's master was convicted and fined $25,000.About 4,500 ships travel through the Great Barrier Reef to Queensland ports every year.
This news 10089 hits received.