THE volume of marine shipping containers sent from Asia to Europe has reached an all-time high for January to March this year, with healthy European private consumption driving growth. 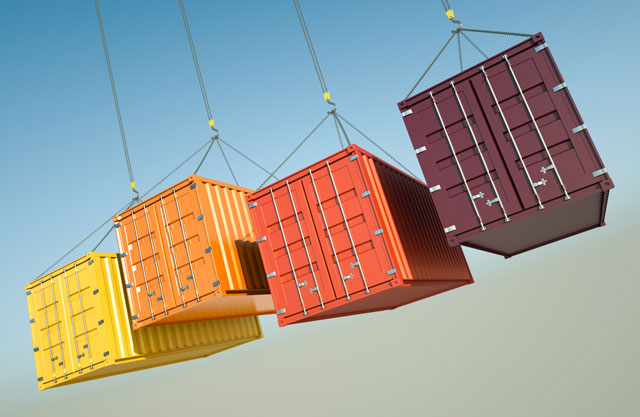 This marked a 5.2 per cent increase from the record logged a year earlier.

Volume rose 8.4 per cent to 1.35 million TEU for March alone, rebounding from February's dip. In typical years, shipments during and after March soften before the summer-demand period.

But demand for furniture, clothing and other goods has proved brisk this year, especially for shipments to the UK.

Expanded demand is forcing shipping companies to utilise more than 90 per cent of their carrying capacity. There are cases where shippers cannot secure space, a mixed-cargo operator reports.

Shipping fees are also trending upward. Spot rates for Asia-Europe freight now come to around US$960 per TEU, up 18 per cent from the most recent low plumbed in late March.

Shipments will hold steady for the time being, according to a major marine transporter, meaning that rates will likely be on the high side for the immediate future.